Experts have shown the method of data theft from the computer through the cooler. To do this, the system was installed BY arbitrarily changing the fan speed. Lying next to the PC, the smartphone recorded the sound changes and record the data. 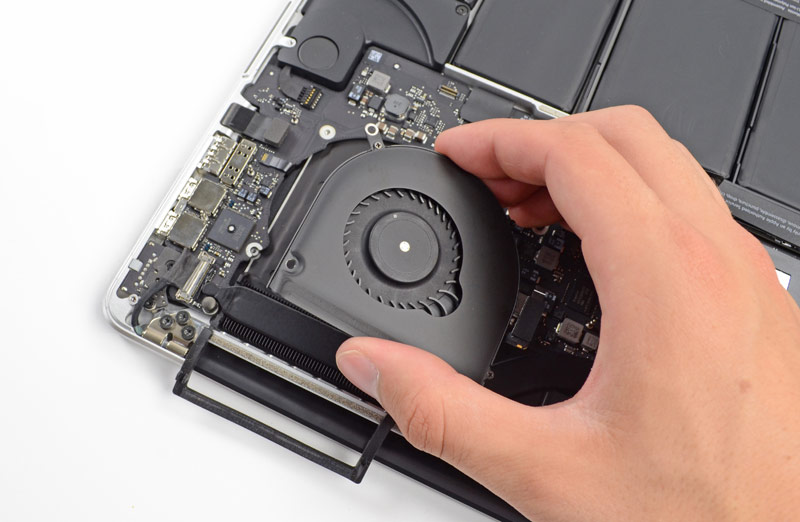 Researchers from the University of Ben-Gurion University in Israel have demonstrated a method of online identity theft with the isolated network from a personal computer by changing the fan speed. New data access method has received the name Fansmitter.

They have installed the application that caused the fan to change the rotation speed from one preset value to another and back again in accordance with the transmitted at the moment a bit of data. Lying next to the PC, the smartphone detects changes in the frequency of the sound of the fan and receives the data.

Previously, researchers demonstrated a similar method of data theft from a standalone network computer, using for this purpose the built-in speaker. After that, some companies have introduced a policy of purchasing computers without speakers. In the new method, it is not needed. In this case cooling fan is in almost any modern computer, and to refuse it is impossible. 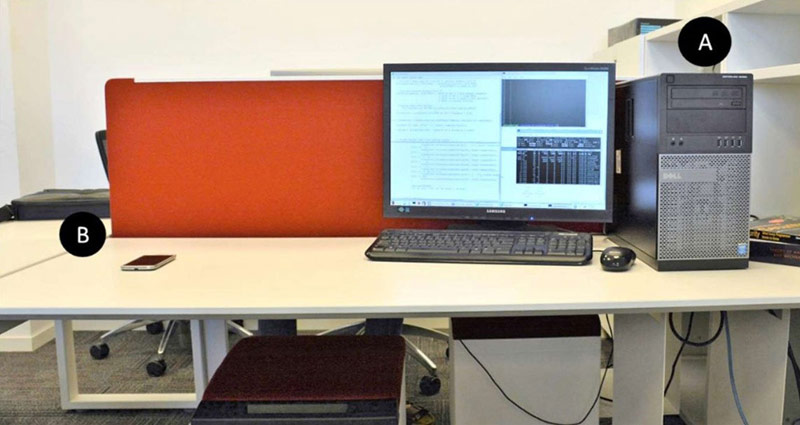 According to Cnews, the experiments were conducted in a research laboratory, where he worked for more equipment, including air conditioning, that is, the presence of background noise.

When the computer cooler makes a sound with a frequency of 100-600 Hz. This range of hearing the human ear, so the computer user can smell a rat when the program. The researchers noted that Fansmitter you can use in those moments when the computer is unoccupied, such as overnight.