This week with new vigor renewed rumors that the iPhone 8 has got a completely new design in honor of the 10th anniversary of “Apple” smartphones. This was reported by the most authoritative publications such as the New York Times and Bloomberg, so it looks believable. Designers Studio Concept creator decided to join the informal information, presenting their own vision of the coming innovations. 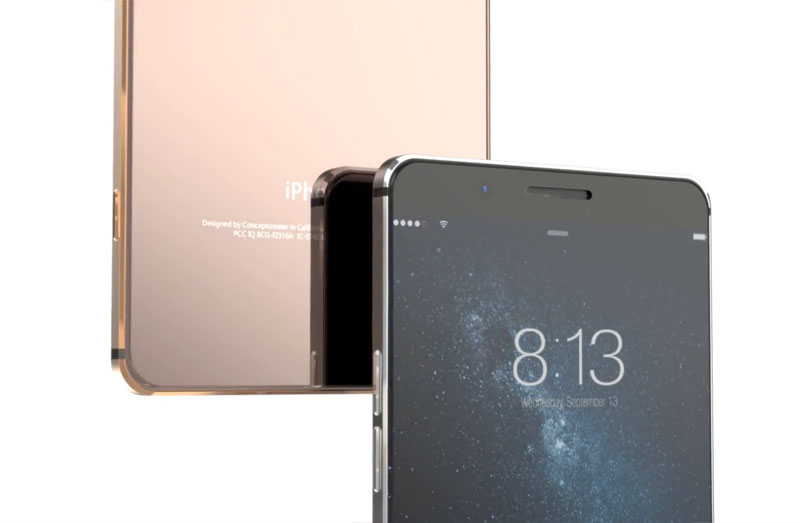 Reliable information about iPhone 8 which will be presented next year, no. However, rumors about the features of the device have a lot. It is assumed that “eight” will receive a glass body with metal frame and wireless charging long-range. 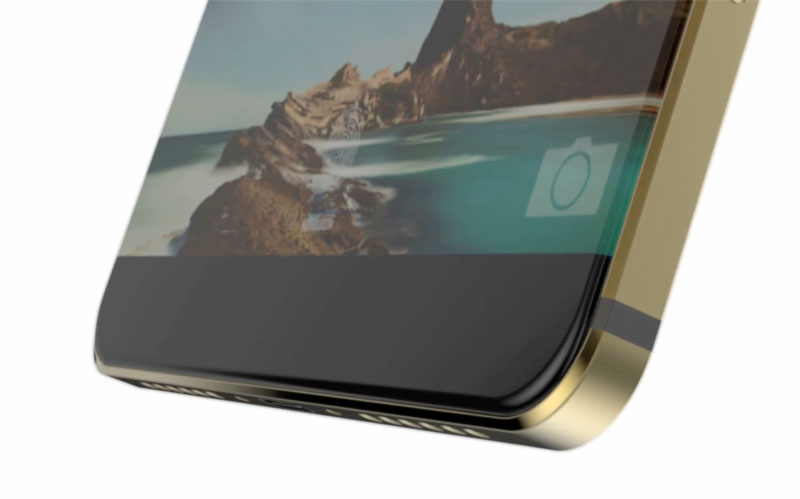 The appearance of the model, designed in the form of the concept, in the style of iPhone 4/4s. According to the artist who created the concept of “Apple” of the device in 2017, he will receive a slim body and a display, extending in the entire front panel. The fingerprint scanner Touch ID will be embedded directly into the front panel of the device. Available in silver, black, gold and pink modification in the tone of the original models. 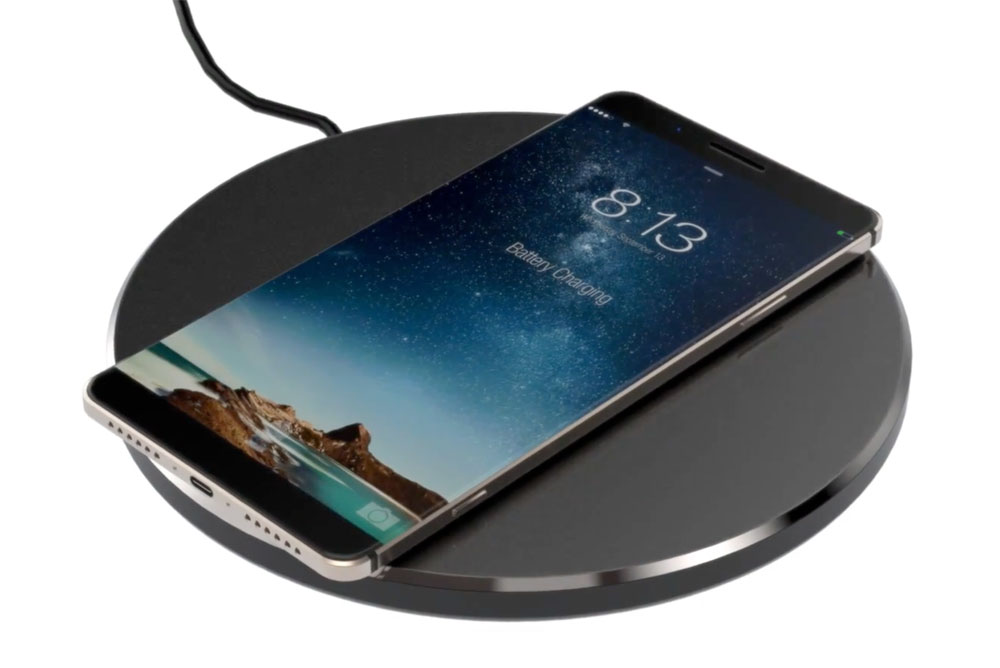 The video, which shows how glass iPhone 8, can be viewed below: