Start of California introduced the printer to print photos from your iPhone that allows you to create animated photos. The company Prynt and had been selling mini printers, but the special feature is that it makes the pictures move, as it was with paintings in the “Harry Potter”. 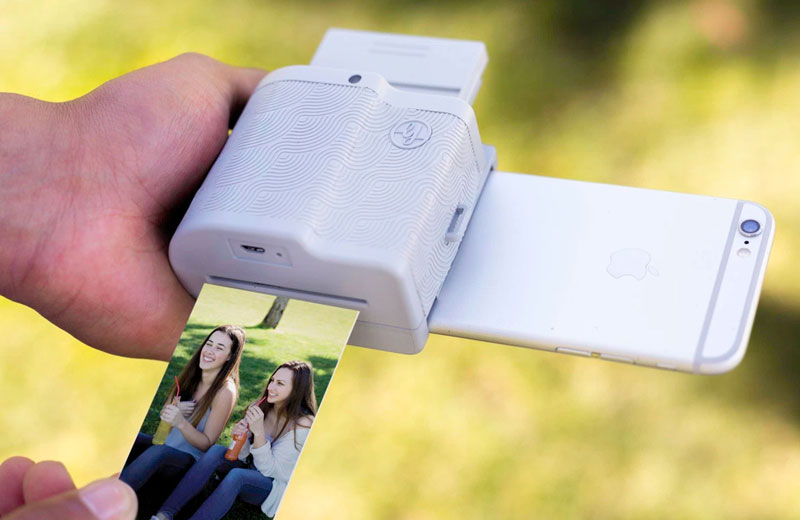 If the printer’s set-top box Pocket Prynt to print a picture from a video or Live Photo later, thanks to augmented reality technology, when you hover over it with your iPhone camera, on the screen you will see the whole video. The image itself is static, you can spice it enables augmented reality.

To print such a frame, the iPhone owner need to choose the photo and its animated version (this can for example be “live” photos on the iPhone or short video) in the Prynt app. Further, the files are sent to the cloud, where one version of the picture is automatically superimposed on the other. 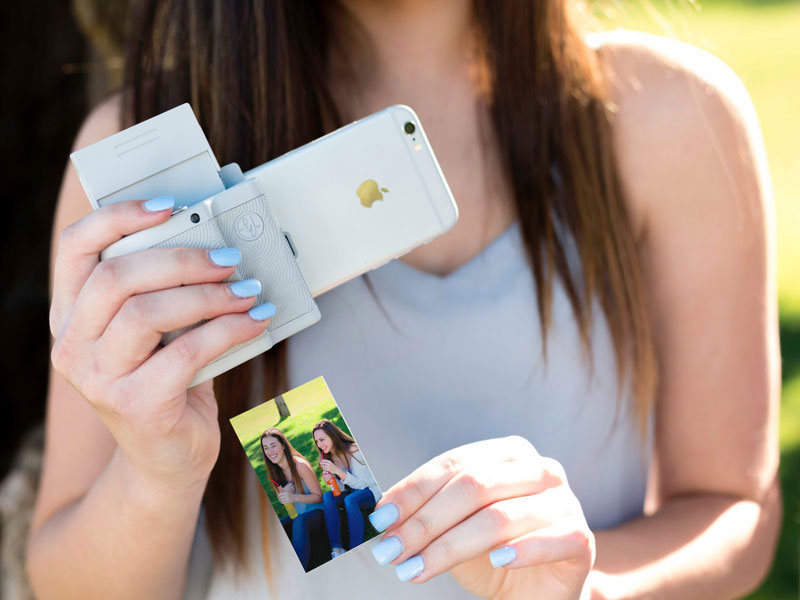 When the user or any other person with the Prynt app will try to scan the image on the screen of his smartphone displays the “revived” version of the photo. And the author will receive a notification that the paper was “activated”.

Sale Pocket Prynt launched at a price of $150. The novelty is characterized by a very high print speed and ease of use AR functions.