Criticism of Steve jobs was useful, even if it was not constructive

Former developer of Apple Ken Kocienda in charge of software for the iPhone, released the book “Creative choice” that has memories of working with Steve jobs. The writer said, as a criticism of Steve jobs helped him in his work. 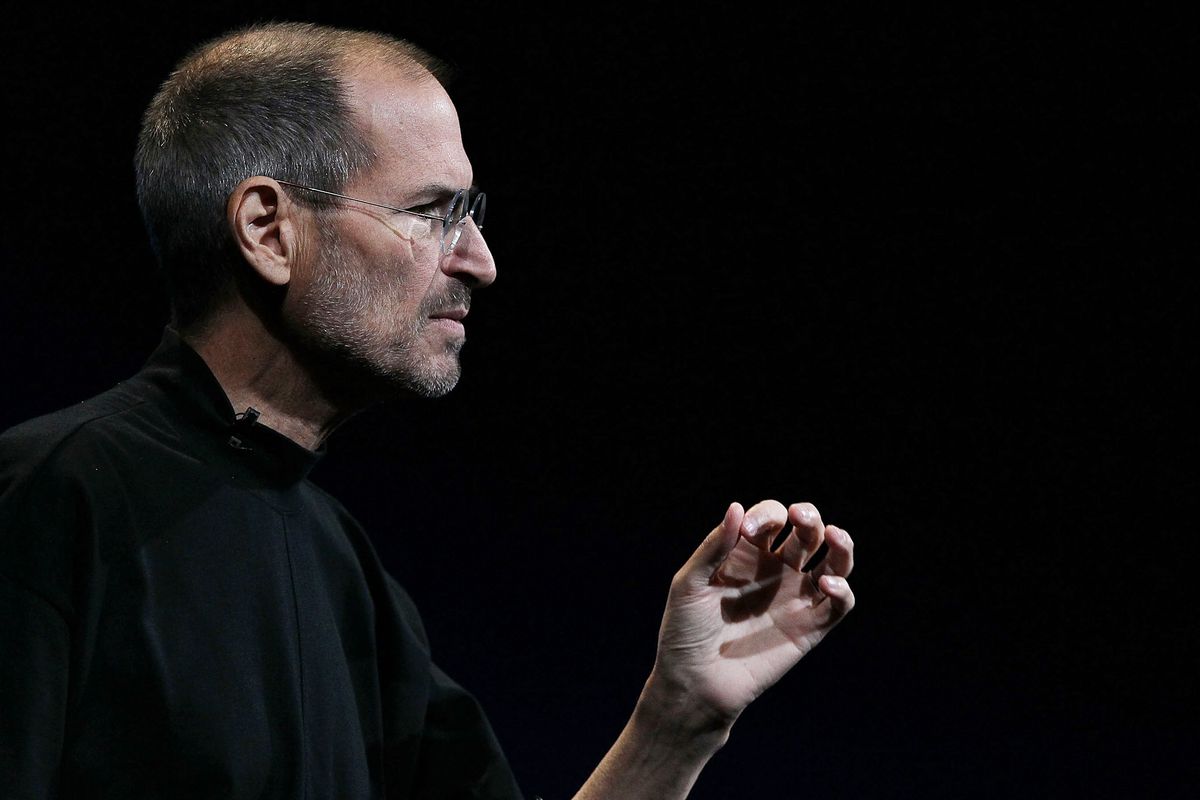 People who spoke with Steve jobs, say that he was a straight man and could be rude during a conversation. The same opinion is shared Kocenda.

Imagine that your boss told you right in the face that your project is dog shit. Then imagine that the boss — Steve jobs. That’s what happened to me when I worked as a chief software engineer iPhone in the Golden years of Apple.

How to respond to it? It would be a bad idea to agree with Steve, then the question arose, why I suggest it a bad project. But to disagree with him would be too bad. Would have to engage in a debate with the Director General, and in that moment I was not ready for it.

The project, which was criticized Steve jobs was fonts proposed Kocienda to demonstrate the clarity of the Retina display on the iPhone 4.

I have prepared eight options, many of which were variations of our old Helvetica. But each of them had a problem: if you write a capital letter M, it will look fuzzy. She looked no better than the old screens.

I came back to finalize the fonts with colleagues, and a few days later we found Helvetica Neue. This version had a thin shape, because of which each letter looked incredibly clearly on the new screen. Steve approved of the idea.

According to the developer, jobs passed rudeness only to work, not to a specific person. Because of this, do not take his insults to heart.

Steve had no problems with rejection without explanation. If something is not liked, he said. His style of feedback was direct, and he could tell that the idea was not good, even when he could not explain why.

The key to choice of rude words is the presence of a trusting environment in which everyone knows that the comments relate to your work, not you.