Cross-platform for macOS and iOS postponed until 2019

According to blogger John Gruber, Apple will introduce cross-platform applications for their operating systems and the redesign of iOS only in 2019 with the release of iOS and macOS 10.15 13. 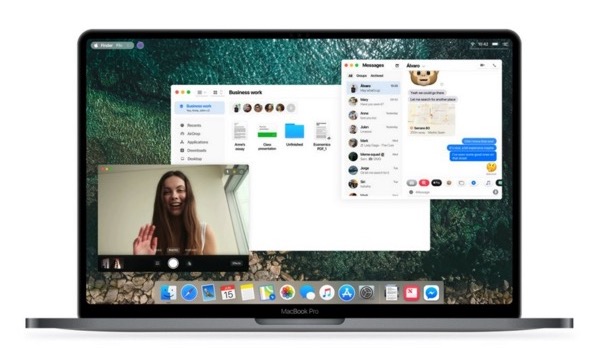 According to rumors, Apple some time working on the kind of project Marzipan. It is designed to provide developers with tools that would enable them to create universal app for iPhone, iPad and Mac. This should significantly simplify the work of programmers and to increase the number of programs in the Mac App Store.

The blogger cites some unnamed sources, who allegedly has contacts with employees of the company. They, in turn, are familiar with Apple’s plans for a new project.

“I’m pretty sure that this feature will not show at WWDC in June 2018, and I do not think that this date was once considered employees of the company. Marzipan will be launched in 2019 with macOS 10.15 and iOS 13,” said Gruber.

All will become clear on June 4 at WWDC 2018, where Apple will unveil iOS and macOS 12 10.14. According to the latest information, the company’s engineers focused on correcting errors and almost did not add any new features to the system. However, soon it will be possible to make it on their own.