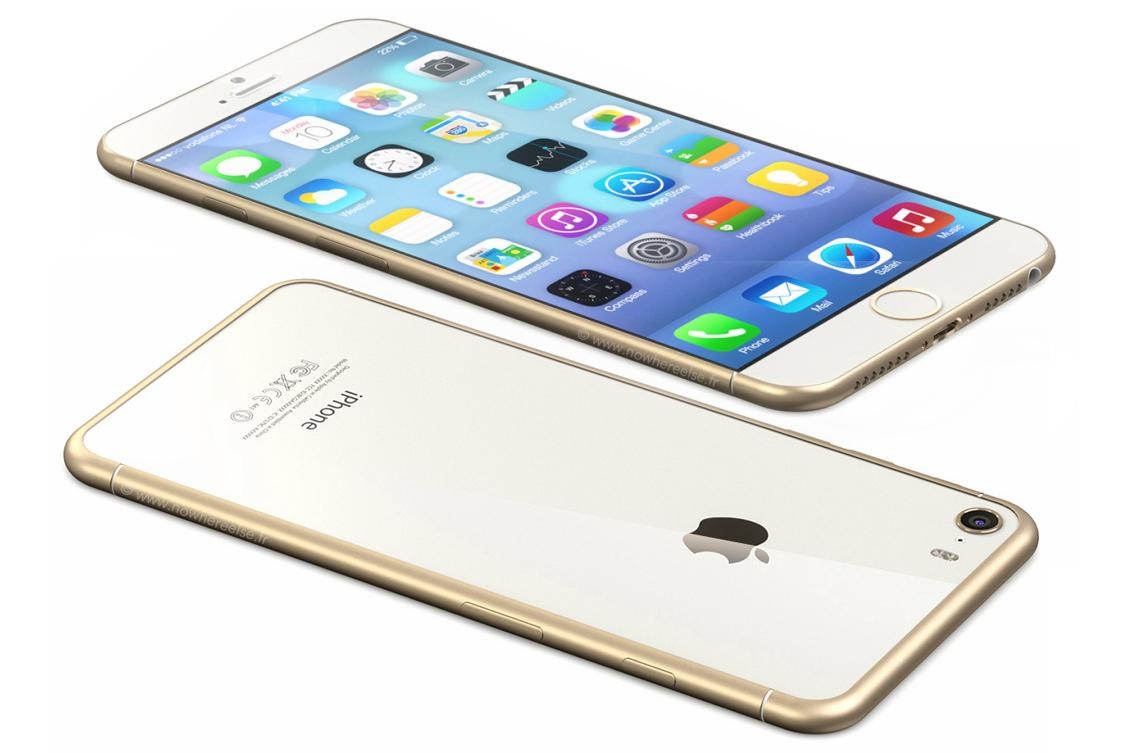 When rumors that the future iPhone will be moisture-proof, appeared for the first time, they did not pay much attention. You can understand what not to say about Apple products. However, when the same rumors in a short period of time confirmed by various sources, they tend to be truthful. 2016 is coming, and if Apple is indeed planning to show the iPhone in March, information about these products already should flow. And it flows.

The first hearing, about which speech will go, was published on Chinese blog MyDrivers. Citing sources in the supply chain, a blog has published the alleged specifications of 4-inch iPhone, which we can see in March. According to these data, the battery capacity of the smartphone will be 1642 mAh. For comparison, the battery capacity of iPhone 5s is 1560 mAh. Also, according to rumors, iPhone iPhone 6c or 7c will have the A9 processor, 2 GB of internal memory and Touch ID. On MyDrivers also says 16 gigabytes of internal memory, and it is unclear whether models are available with high volume.

Another rumor concerns not only 4 inch iPhone but also other smartphones from Apple. It was published by the Chinese publication Commercial Times suggests that the future iPhone will be protected from moisture. Many say that the iPhone 6s is already much less afraid of water than previous iPhone models. Apple Watch will also withstand contact with water, although Apple recommends not to soak them. Perhaps the company will announce from the stage that the iPhone was waterproof, this statement is fraught with consequences. However, improvements in this direction can be made.

Finally, at the hearing mentioned the antenna that will be hidden that will please the haters of plastic strips on the casings of the iPhone 6 and iPhone 6s.