The world’s first smartphone with foldable touch screen Royole FlexPai was submitted on 2 November 2018. The Verge were among the first who managed to hold the new device in his hands. According to them, FlexPai really will be a breakthrough in the market. 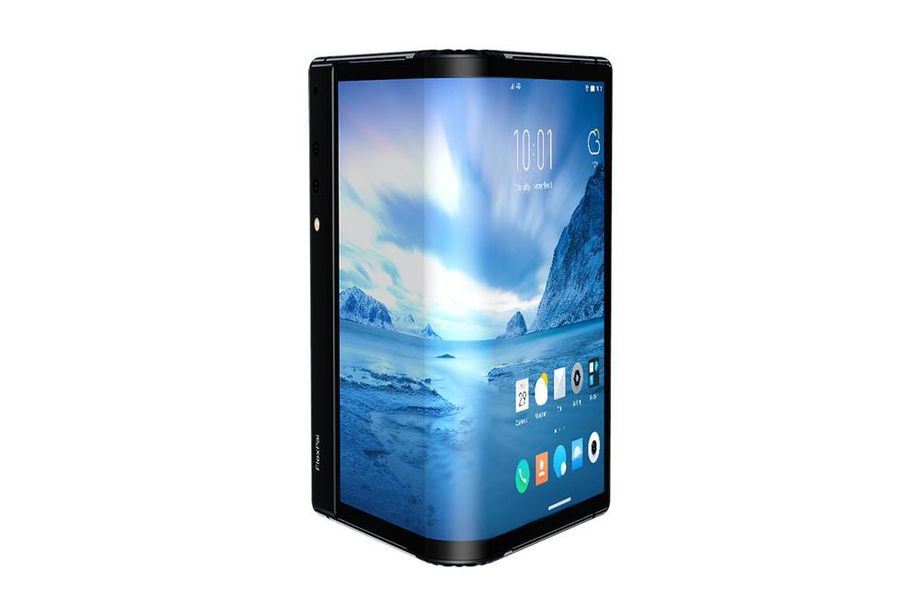 Reporters noted that the new product is really impressive. The device includes a flexible AMOLED-display, can be both a smartphone and a tablet, and the total screen size, is made of impact-resistant glass, is 7.8 inches. The device can be folded in half, but Royole, as emphasized by journalists, warns that FlexPai can withstand up to 200 thousand folding. 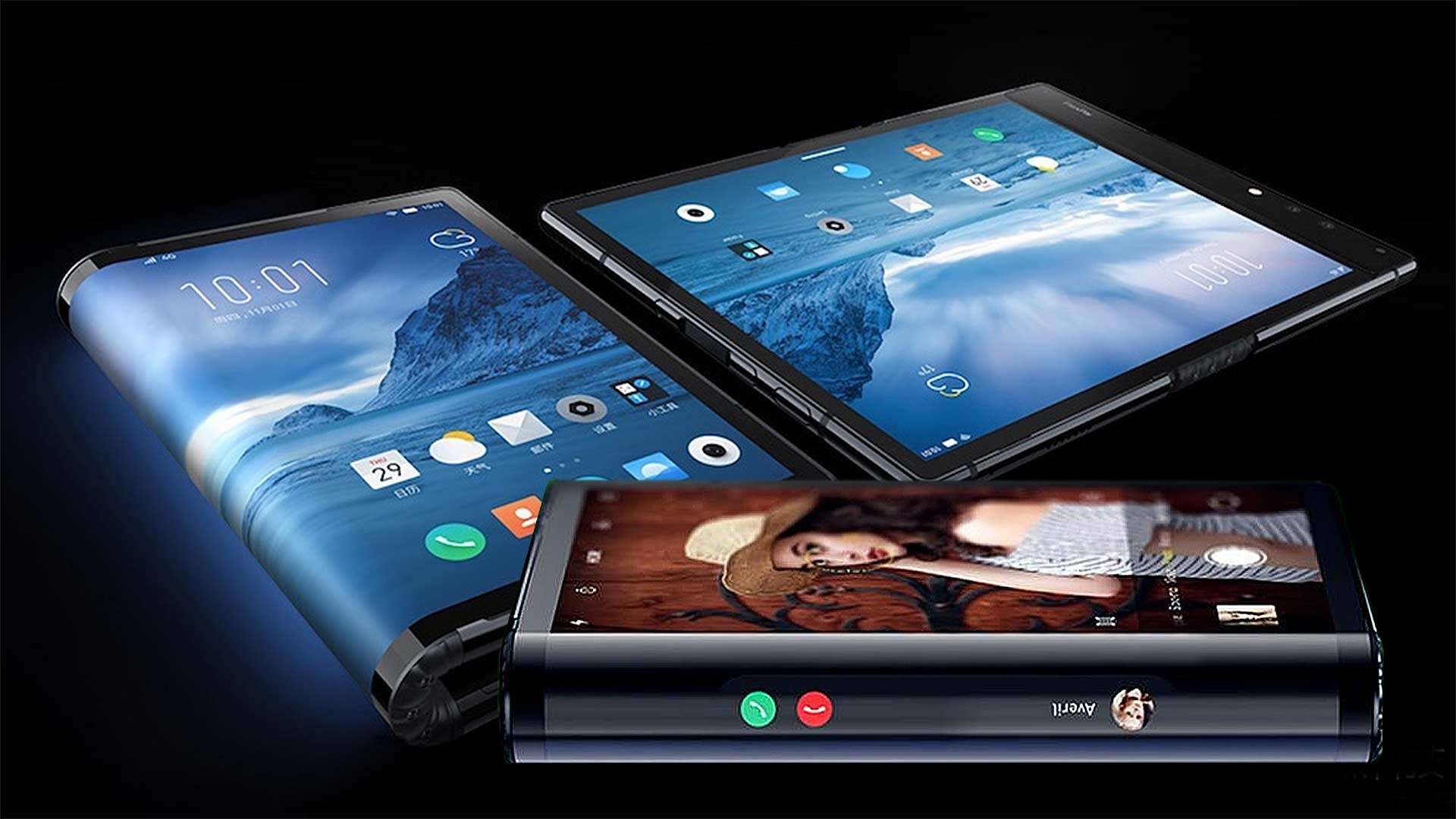 In General, the smartphone is the same as presented in commercials of the device. The Verge noted that the touch device seems to be much more budget than its main competitors in price – mobile flagships from Apple and Samsung. In General when you use a gadget I feel that it is only the first generation perspective of the mobile device, and much of it is still to be improved – for example, the operating system of its own design Royole Water OS, unpleasantly surprised journalists slowness.