Even the most reliable technology can fail, and high quality and time-tested devices sometimes fail. British rider Gareth Cleary told about another such case. IPhone 6 belonging to him exploded, causing him to receive severe burns.

36-year-old Briton was traveling in Australia along manly beach in Sydney when the bike suddenly fell on its side and its owner landed on your phone. The man noticed smoke coming out of your pocket. iPhone began to burn, and shorts to melt. With a strong burn cyclist was taken to a local hospital, where he received help. 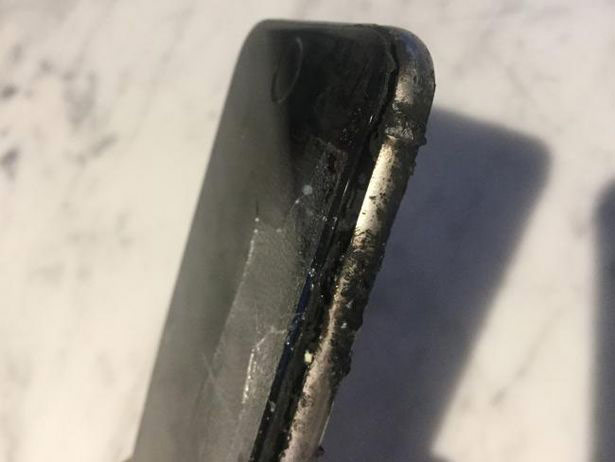 Experts call such an emergency nothing more than an accident, which can happen with one person out of a thousand. Too little chance that the iPhone upon impact and fall to catch fire. But that’s what happened with Clear. In the explosion he received severe burns and lost part of the skin. Just unlucky. 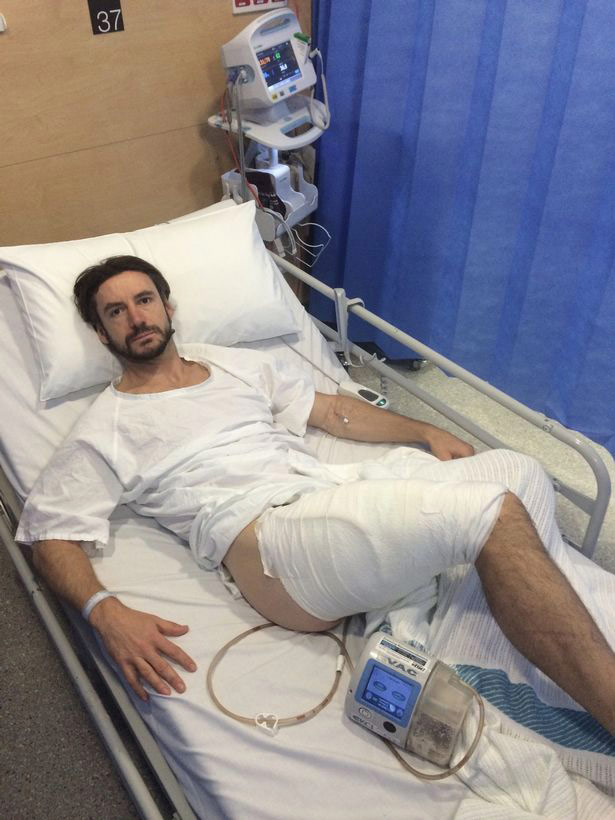 Recall that six months ago everyone was discussing the case with the Muscovite, who allegedly died from a smartphone. But in the end it turned out that the cause of death was an exposed wire and a teenage girl were taking a bath.