The first test build of iOS 10 has confirmed that Apple is working on a dark theme design for iPhone . While she is in the early testing and not ready for mass use, but just imagine how it will look in the interface at the final stage. 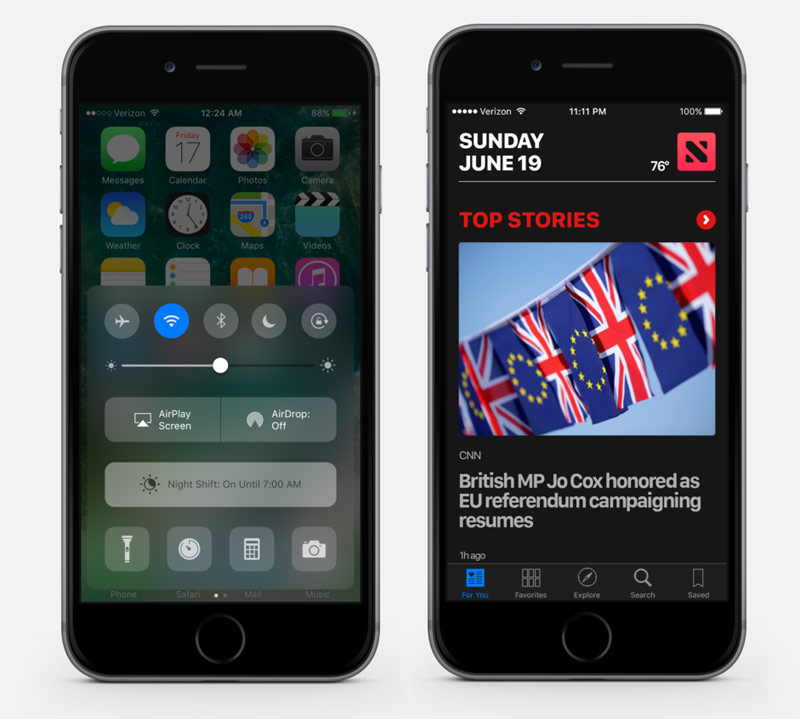 The development of a dark interface for iOS actually makes sense. It not only diminishes the impact of the head in the evening, but is also ideal for OLED display for low power consumption. The latter, according to rumors, will be launched on the iPhone in 2017. 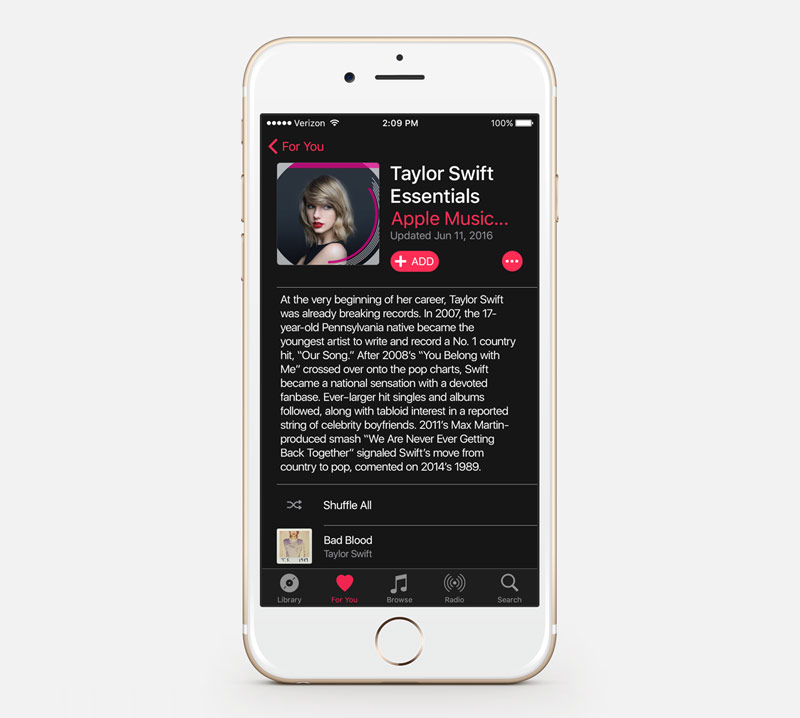 To date, activate night iOS 10 only via the Xcode emulator. Once enabled, the white background is changed to black and the text on the contrary is bright. As long as the function is not correct, set it to regular users is not recommended. 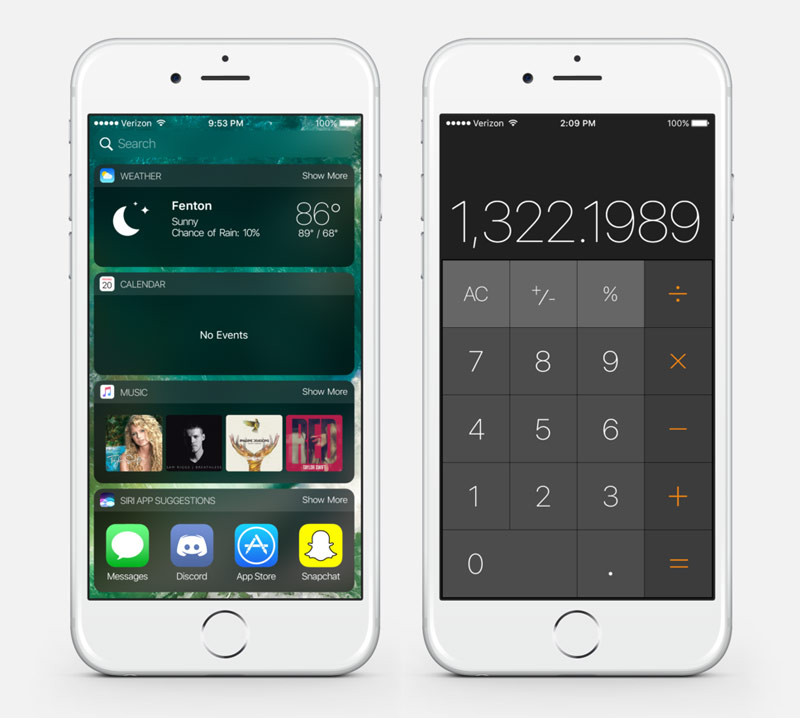 Will there be a dark mode in the final version of iOS 10, unknown. According to some sources, this feature will be available exclusively on the iPhone 7. Others believe that Apple will introduce it next year along with the iPhone OLED display.