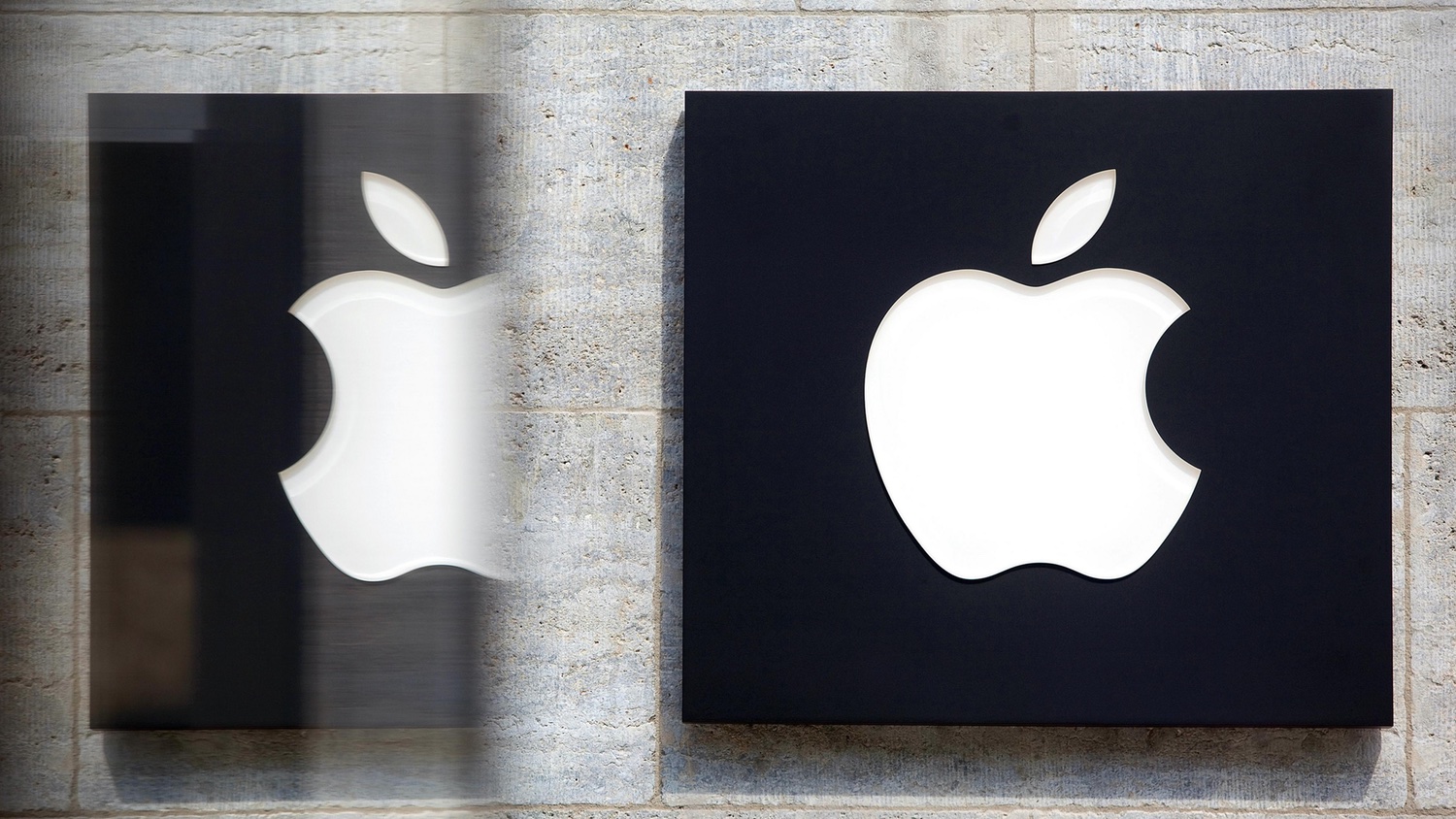 In recent years, more attention is paid to security. The scandal and the antagonism Apple and the FBI caused special attention. In light of recent events, it became known that Apple hired a new specialist in information security at George Stathakopoulos, who until his appointment worked in Amazon for 6 years, and before that for 10 years, George was the head of the response center Microsoft Security.

On the appointment became known through Reuters. According to the Agency, George Stathakopoulos will take over the protection of confidential software and information about new products and developments. It will also help to protect the user data of devices and services Apple. According to Reuters, Apple Stathakopoulos in no longer than a week, and the company did not confirm his appointment. However, when the Agency made a call to Apple asking to speak to Stathakopoulos, the employee who answered the phone, said: “the office of George”.

Amazon George Stathakopoulos was responsible for programs to protect customer data and company. In Microsoft George led teams responsible for discovery and rapid response to security threats, as well as for relations with the government in matters of technical security. He’s not the first of your industry who recently moved to Apple. In November, Apple has acquired a LegbaCore engaged in consultation on safety issues.