Delivery of 15 inch MacBook Pro major authorized providers are reduced. It is reported MacRumors. The announcement of the updated models to be released on Monday at WWDC for developers. 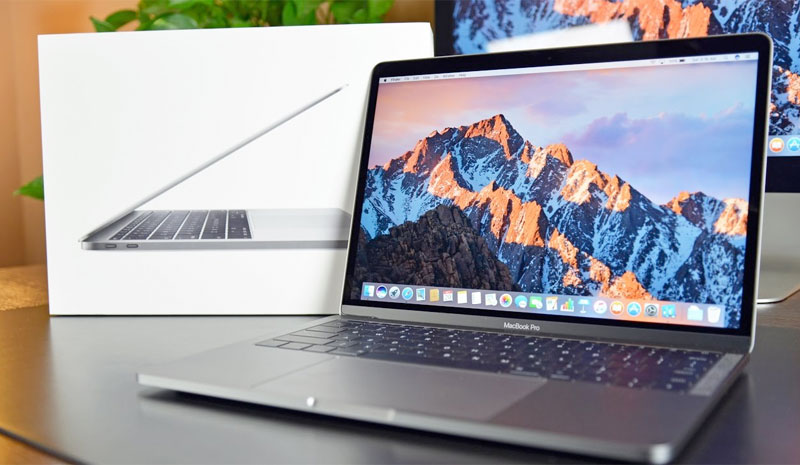 Currently, Apple promises to deliver 15-inch MacBook Pro during the week. At the moment in most online stores can’t order the device, as before, within 1 working day. 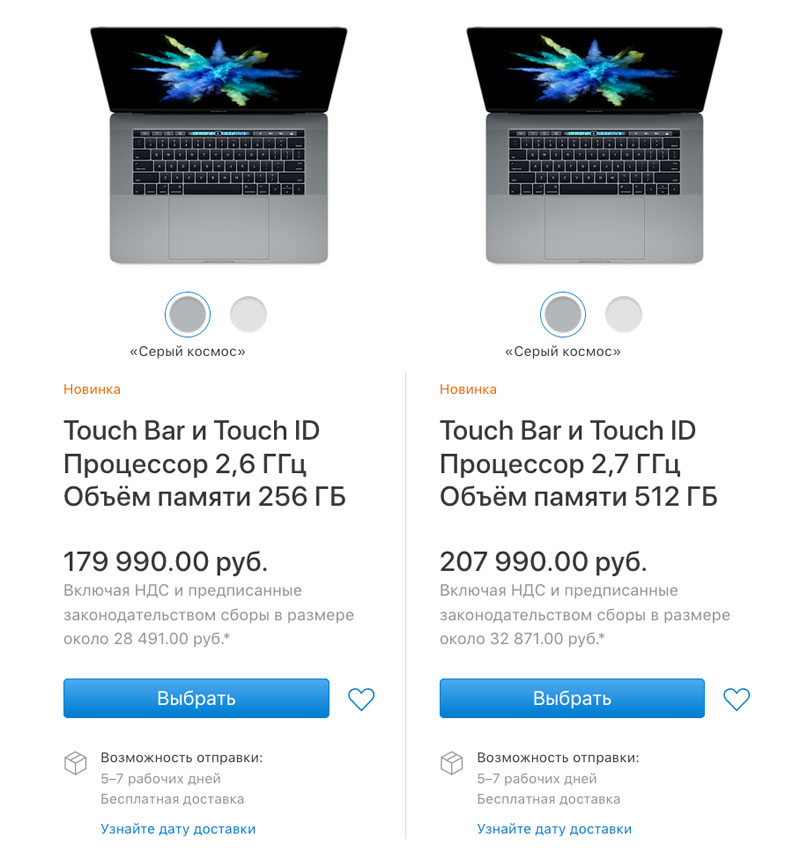 In addition, Apple has also developed a completely new version of the 12-inch MacBook, which will also use the new Intel processors. It is also noted that Cupertino has decided to update its 13-inch MacBook Air because sales of the most affordable laptop Apple are still surprisingly high and stable.

Apple has traditionally refrained from commenting about the not yet announced products.