On Wednesday, the organization HDMI Forum has announced HDMI specification 2.1, which provides support for higher resolutions and human frequencies (8K at 60 Hz and 4K at 120 Hz). And today Dell during CES 2017 announced a huge monitor UltraSharp 32 Ultra HD 8K (UP3218K), the resolution of which is the same 8K – 7680 x 4320 pixels (280 ppi). The second novelty manufacturer – touch display Canvas, which in one move can turn into a tablet for drawing. 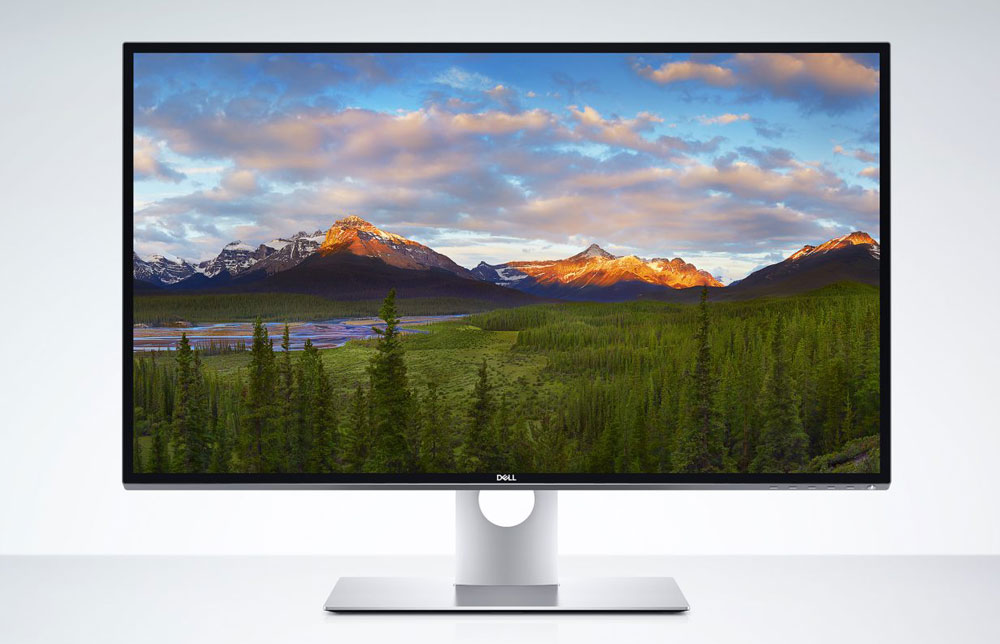 32-inch UltraSharp monitor transmits up to 1.07 billion colors and covers 100% AdobeRGB color gamuts and sRGB. The new device is an analog 27-inch IGZO panel from Sharp with the same resolution. Introduced in October last year, she is still not on sale. Dell UltraSharp, according to the manufacturer, is ready to come out to the mass market.

The product boasts a number of interesting design solutions, including a thin bezel. Due to the high cost UP3218K aimed at professional use. The monitor will assess graphic designers, artist, photographers etc. the Device will go on sale in late March at a price of $5000. 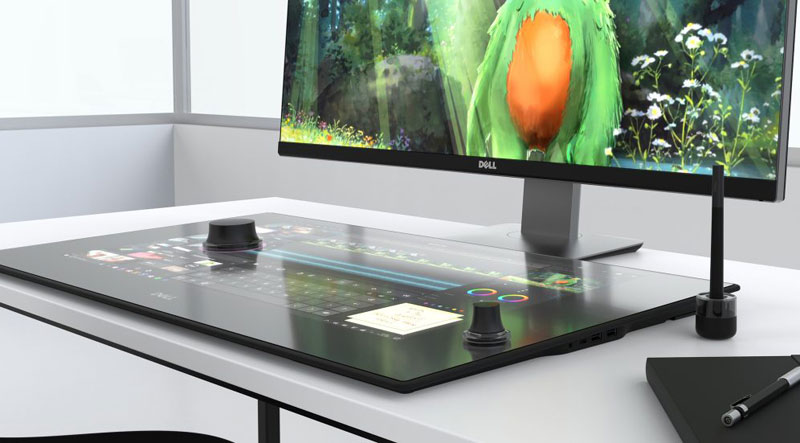 As for the Dell Canvas, it is reminiscent of monoblock computer Microsoft Surface Studio, however, is only a display – no processor, RAM and other computer components. The model is equipped with 27-inch screen with a resolution of 2560 x 1440 pixels and wide on the four sides. Dell said that specifically chose a lower resolution, to ensure compatibility with a large number of computers.

Also as the product of Redmond’s Canvas supports a controller called Totem, which when placed on the screen brings up a circular shortcut menu control the Windows and third-party applications. At the monitor there is a mounting for the stylus in the form of a special magnetic strip.

Dell will supply the Canvas along with special software, that will be particularly useful for large touch screen display.

The cost of Dell Canvas yet to be announced, sales will start in April.