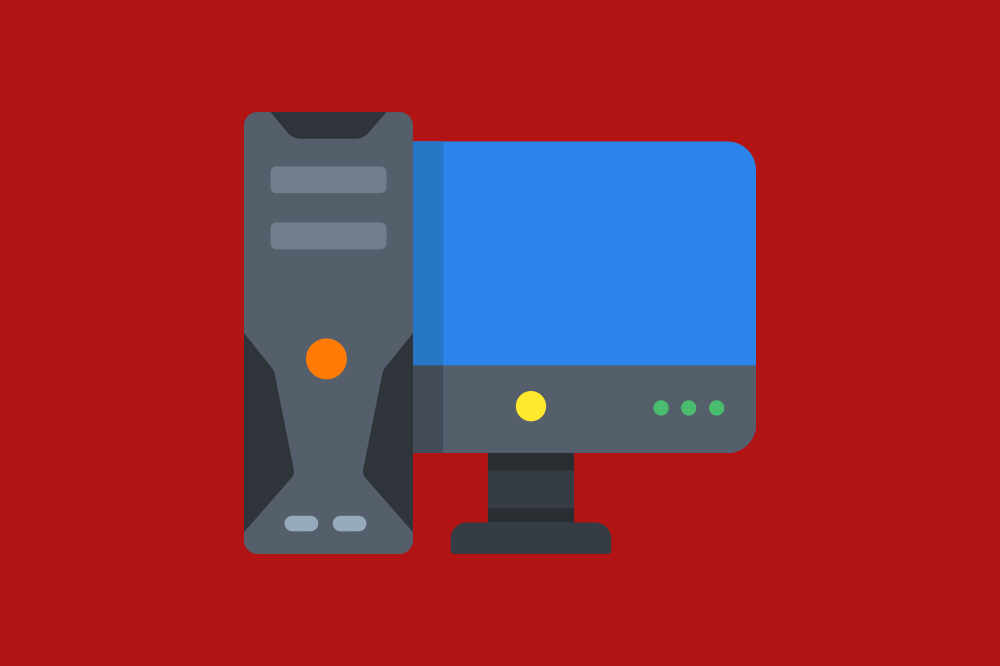 Also, because of the load from Denuvo, the computer is unable to cope with consistent rendering and increases the time between frames. Instead of the standard 16.67 milliseconds for a frequency of 60 FPS, the gaps increase to 100-400 milliseconds. Remove Denuvo from the game of the lattice problem.

Denuvo is the most popular anti-piracy system games AAA level. Letting her Irdeto company is positioning the tool as a “safety cushion” — in the first days after release, when the projects earn the most money, Denuvo is usually not possible to hack. Earlier protection was used in Monster Hunter: World, FIFA 19, Assassin’s Creed Odyssey and Star Wars Battlefront II.