The Apple of jobs times knew no compromise. Steve, an ardent perfectionist and a devotee of Zen practices seem to appreciate the uniqueness and thoroughness in everything, be it distinct diagonal screen size of the smartphone, the glare from the icons on the desktop or the layout of the internals of the computer. What to say about the appearance of manufactured devices, models which have repeatedly been rejected by our idealist and made anathema. Presenting your attention the ten test layouts and see the light.

In the course of litigation with Samsung in the case of copying the Koreans design the iPhone cupertinos had to declassify a few potential samples of its debut smartphone. For example, this: 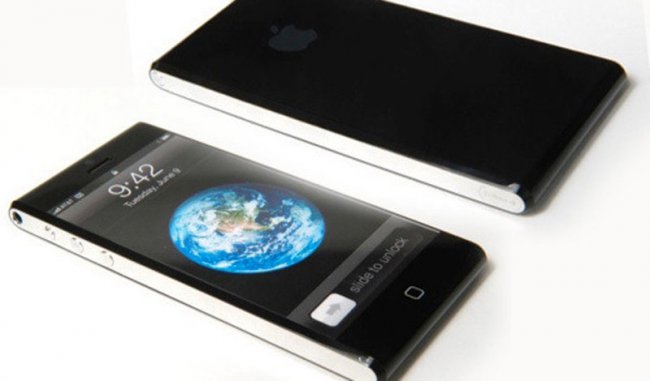 How about octagonal iPhone for fans of geometry? 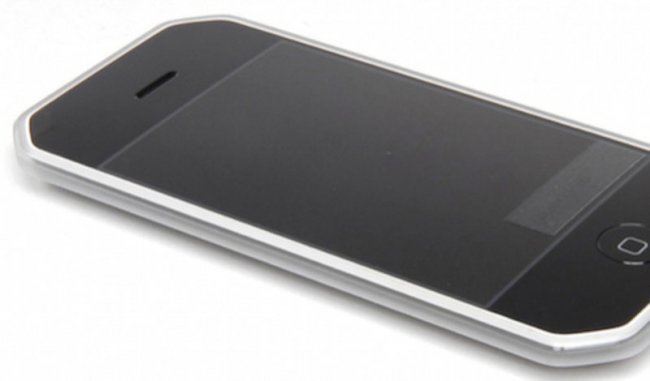 That would be the iPad, which had been developed long before the date of the official presentation in 2010. Apparently, jony Ive was trying to “stretch” the iPod nano: 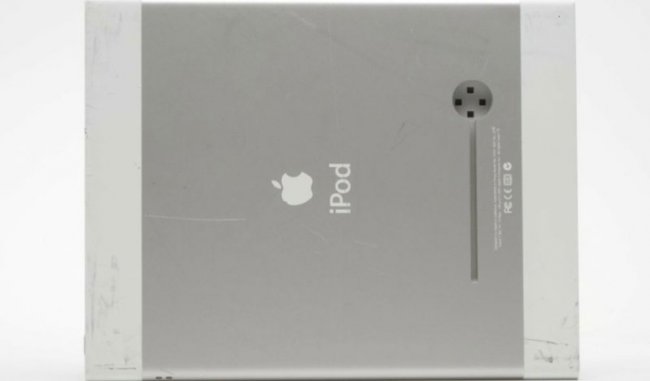 Show this image to those who are foaming at the mouth, claims that Steve was against styluses: 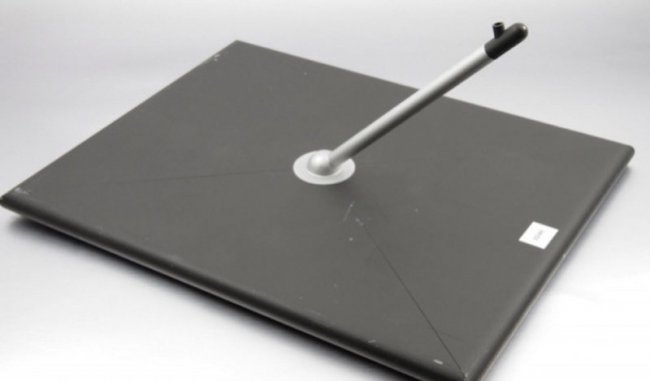 I agree, more like a child’s toy than an actual smartphone, but the iPhone could be: 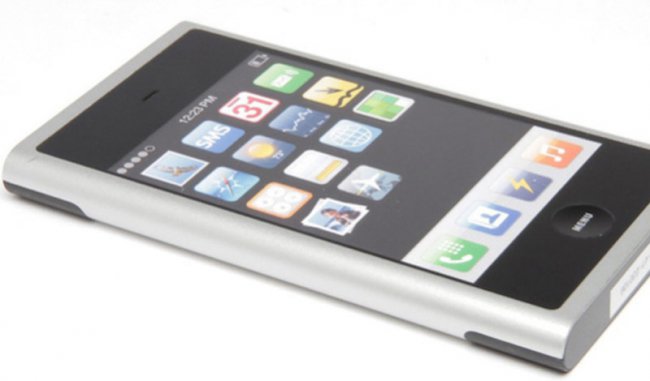 No, it’s not an external battery or hard drive. Yes, it’s an iPhone. It is an early version: 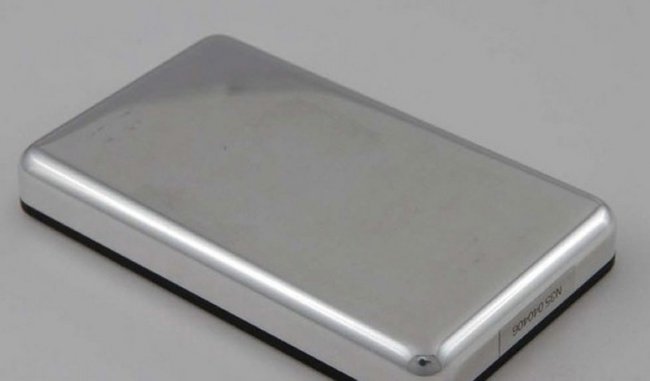 Already more or less. Something like “first Russian” smartphone. The desire to get rid of the Home button already existed: 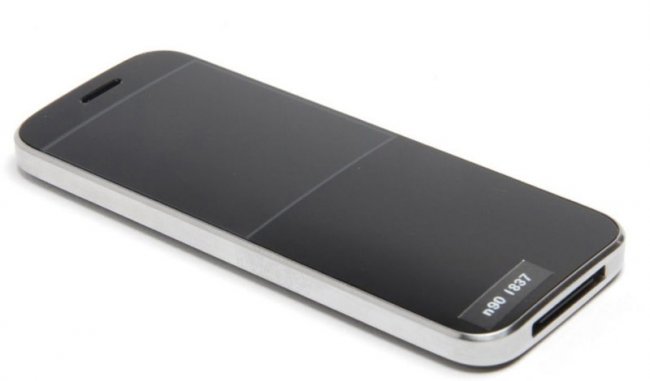 And as to you here such variant? 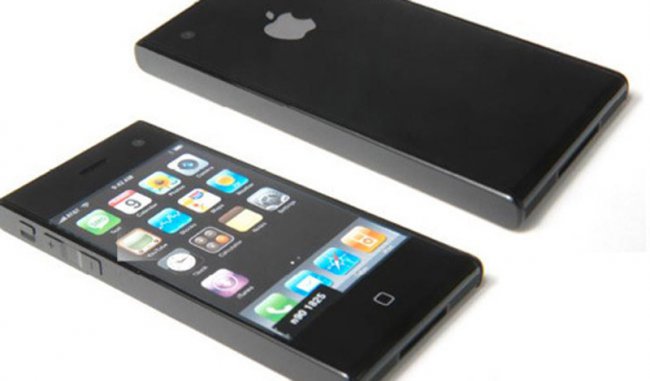 iPhone 3G/3Gs could be much larger than the existing iPhone 6: 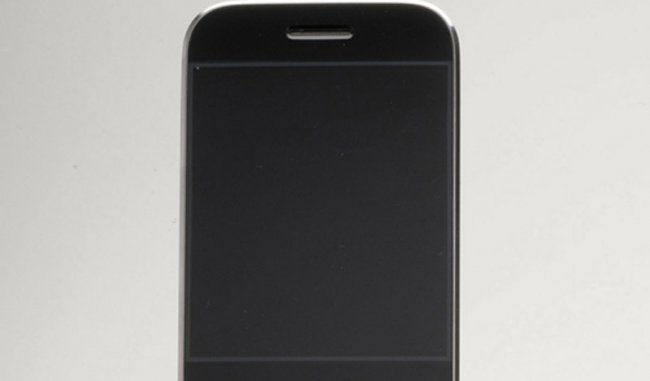 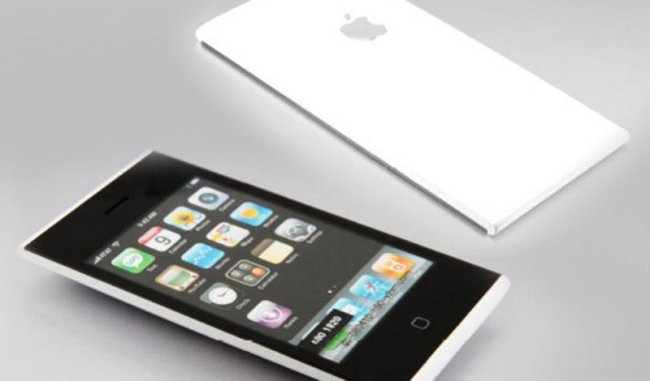 PS And was told that iPhone 6 is bad.