Design the Playstation 5 will depart from the usual standards

The portal akket.com showed the final prototype of the next generation of one of the most popular gaming consoles — Sony Playstation 5. The console will lose the usual form of a parallelepiped, which lasted decades. 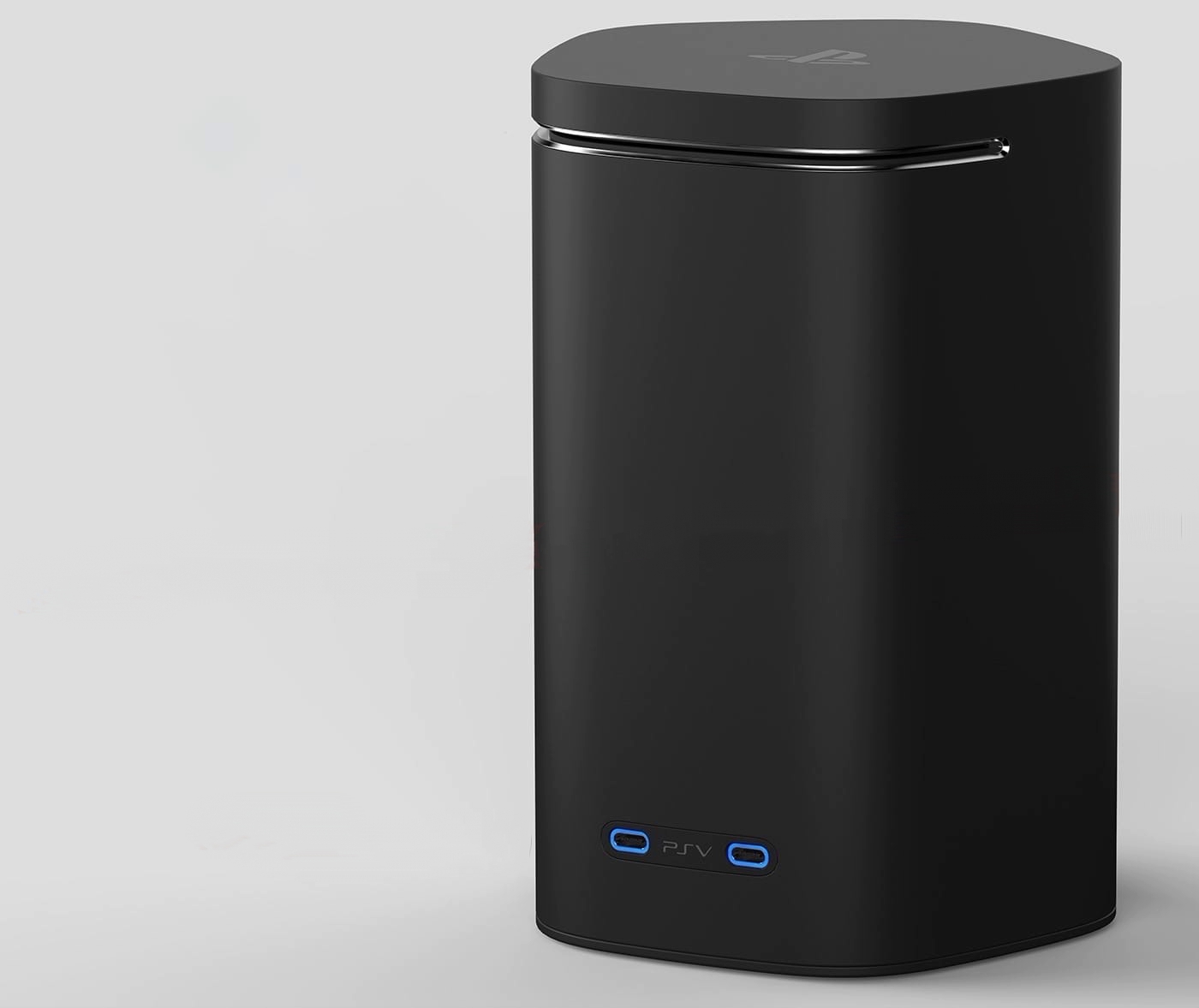 Likely, Sony is monitoring the development of market devices and notices the growing popularity of gadgets with a vertical form factor. Among them HomePod, Home of Google, Yandex.Station, Amazon Echo, and of course Mac Pro. Such devices on the shelves occupy less space and look more aesthetically pleasing than the progenitors of the format of the first generation Playstation and Xbox. 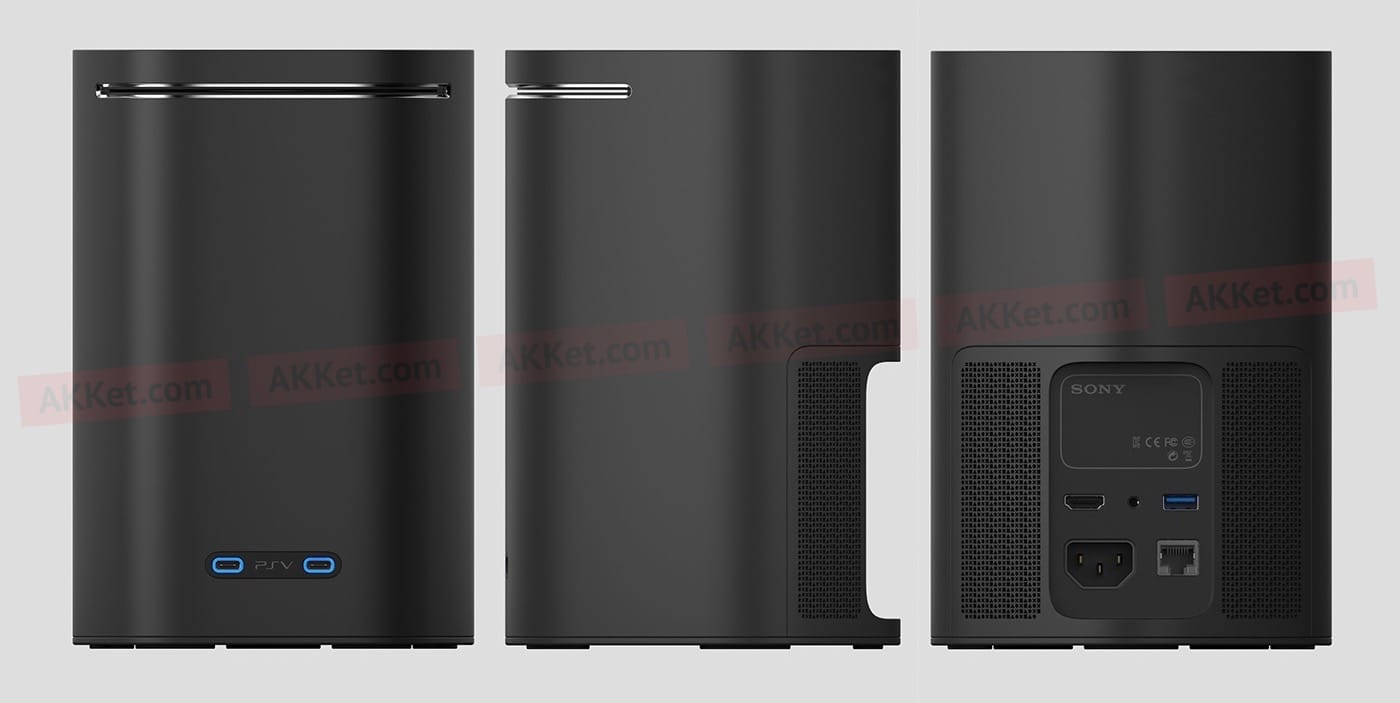 PS5 has the form of a vertical pentagonal prism. On the front panel are two USB type-C and the hole Blu-Ray drive. On the back is USB ports A HDMI, Ethernet and power console. In addition, the site with the connectors on the rear side of the housing is recessed deeper, probably to the console can be conveniently placed against the wall. 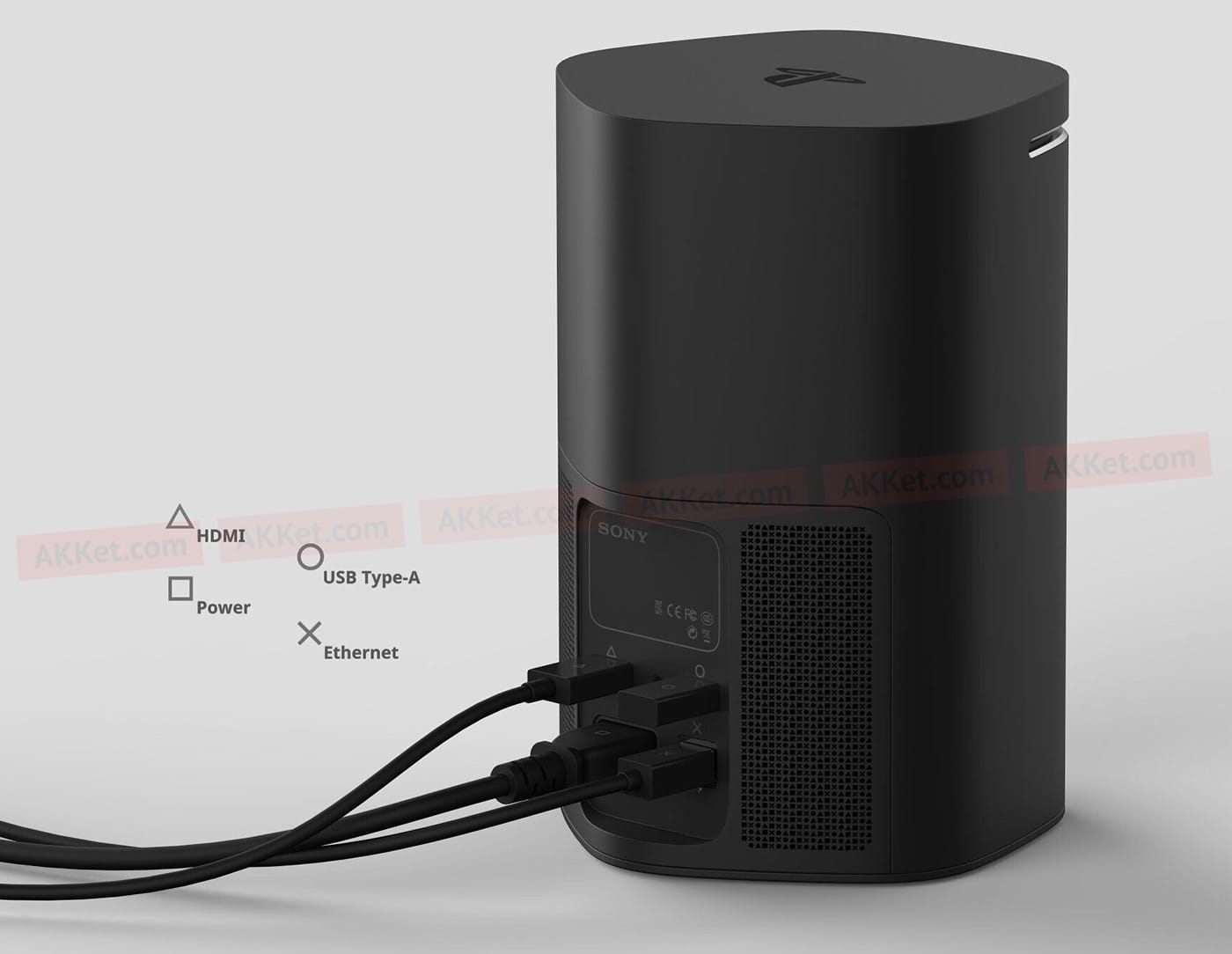 It is worth noting that this is still not an official image, and the basic prototype. However, according to the latest trends in the market, such a case is quite real. The presentation Playstation E3 5 is expected in 2019 and the beginning of sales closer to the end of 2019.