Famous designer Alexander Wang has become the curator of a new music channel Apple Music Fashion. About it reported in a press release. 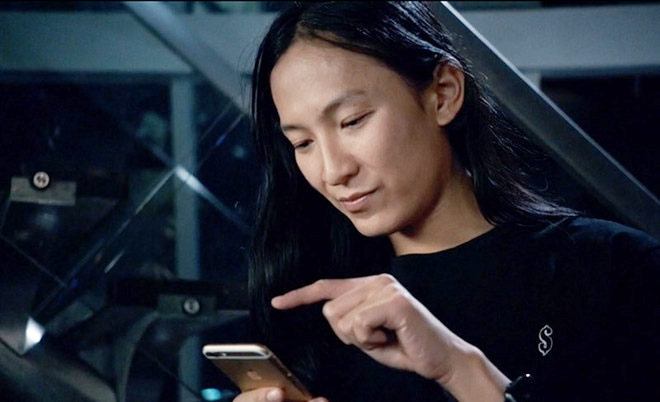 On the first day of the channel Wong shared three playlists with their favorite songs in different genres. Playlists named Chill, Hype and Vibe. “I listen to songs from a playlist Chill when I come home I want to relax, to be alone with me,” Wong explained the choice of songs. — Hype is what I listen to when going to a party or on the way to the festival. And the Vibe is something between these two playlists — classic, which creates a great atmosphere”.

Playlists are preceded by a specially filmed video in which the designer plays with humor your worst nightmare — he slept through the party. The project will develop in the course of the year, all the while Wong is going to add to playlists new songs.

Music channel Music Fashion Apple will provide users with lists of tracks from well-known figures of the fashion world.

Alexander Wang is an American designer and former creative Director of French fashion house Balenciaga. The first collection of the designer presented in 2008, when he won the prize at Council of fashion designers of America. Clothes from Wong sell a few dozen global retailers, including Neiman Marcus, Bergdorf Goodman, Dover Street Market, Browns, Otte and Selfridges and.