Deus Ex Go – that’s what we asked for

The range of GO-games, which started a few years ago – perhaps the best example of how to transfer large console games on a small screen. After all, if you take the same “Hitman” and in its original form to push it on iOS, nothing good will come of it – as though you would like. But in the form of a puzzle, which is full of nods to the original series – completely. The second GO-games, dedicated to Lara Croft, and all were close to perfect: mysteries, puzzles and lots of content. This week came the third part of Deus Ex GO, in anticipation of the release of Deus Ex: Mankind Divided, called for iOS. Great, it would seem that the holiday – but is it all good. 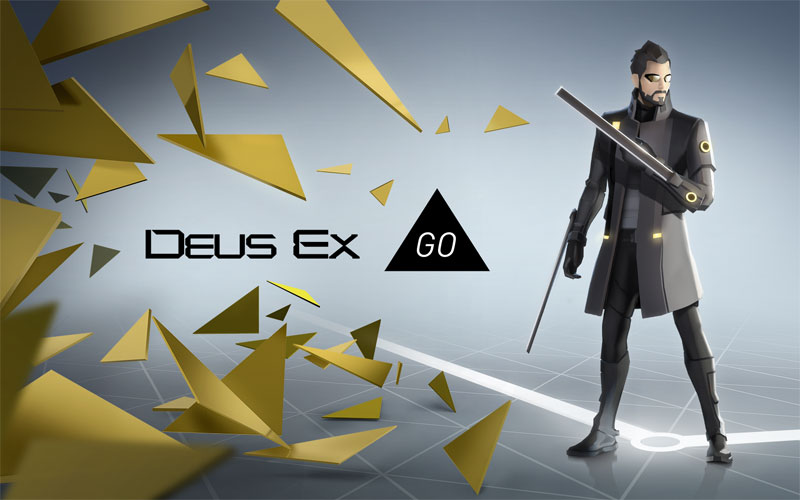 For starters let’s go over the main point: this mobile Deus Ex mechanics has nothing to do with the original; this is not stealth action, there is no non-linearity and branching dialogues. But there is, for example, a real story – for the first time in the series: Hitman Go was a set of levels, Lara Croft Go been looking at something similar to the script, Deus Ex takes the bar higher. It all starts with an investigation of a strange case, but then the stakes are rising: conspiracy, Corporation, dark forces and other paranoid themes that have always been in Deus EX – here, and work great. The script serves a simple manner – through the conversations of Adam with the helper; nothing sverhvydayuschegosya, but for puzzle good. 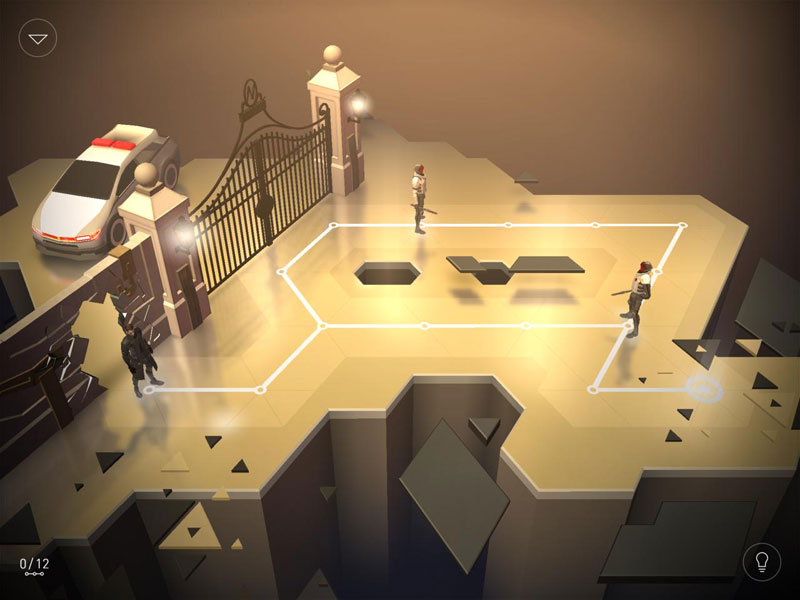 The mechanics of Deus Ex the GO the same as in the previous two parts; who was playing, he immediately understand everything. Roughly speaking, every time you have to go from point a to point B. Adam moves step by step, jumping from one segment to another. Of course, all inputs and outputs are closed protection – here it simple guys with batons, and some robots, and even turrets. To deceive the enemy, we must not only tap, but also to reflect, and Deus Ex already GO to the fifth-seventh level causes include head. You are looking for ways to get around the guards, and the demolition of their heads, include invisibility and hacking digital systems – this Deus Ex is more like Hitman than Lara Croft.

As always, the way of solving the problem, in General, one which the developers came up with. The space for improvisation you don’t have; I have to disassemble the puzzle and not creative. It’s a little frustrating – the same Lara Croft was let Go a couple of steps to the left. No Deus Ex GO and any bonuses – you are not required to collect or simply look at the extra “star”. There is only you, the story and video purpose. 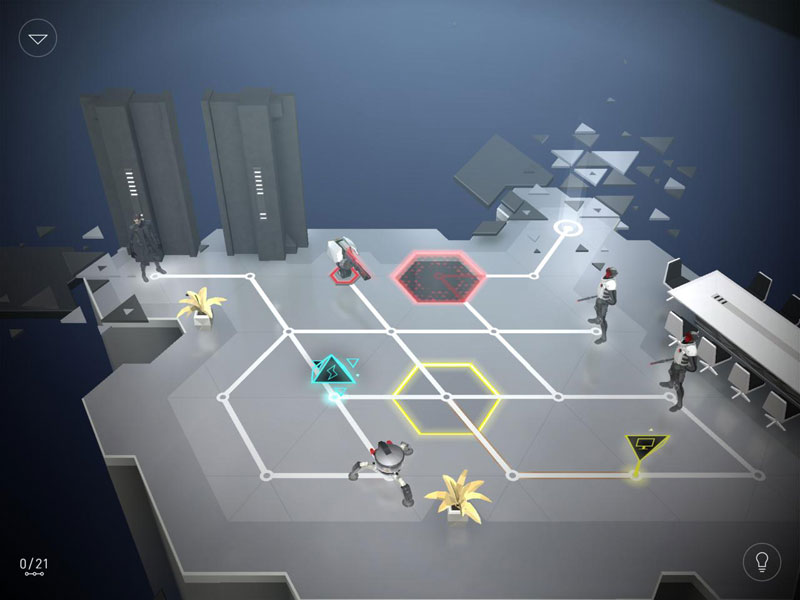 But do not misunderstand. Without wrapping tinsel Deus Ex GO – a great way to spend time. Invented in Hitman Go, the formula is still not tired of it, and unravel the mysteries fascinating, so, and if here, then here, another one here… yeah! The satisfaction, cover you when the strong task still gives up the slack, and you find an opening in this closed all the buttons on the defense.

And yet the atmosphere. What is design – yellow glare on the Matt surface, digital mesh zig-zag gives light; roadside levels of bookcases, the police armored cars and almost never changed computers. The world of victorious transhumanism drawn with such warmth, that we forget about its dangers.

Cost Deus Ex GO in 379 rubles – quite an acceptable price for a game of this level.