Deutsche Bank has called the country with the cheapest iPhone

iPhone is one of the most popular smartphones in the world and is sold in most regions. Deutsche Bank compared the dollar-denominated prices in 39 countries and found out which of them it most accessible to the population, and in some Vice versa. 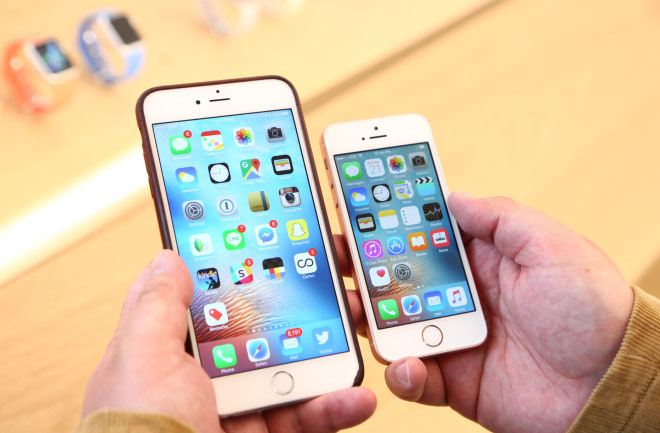 With the reduction of prices on iPhone 6 s to a common denominator, that is, when translated from the local currency of each country into US dollars, it became clear that the scatter is very large. According to the study, most of the iPhone 6 will have to pay the residents of Brazil: local shops on average asking $931 for the “Apple” of the device of the sixth generation. Slightly better things in Indonesia and Sweden, where the cost of iPhone is $865 and $796, respectively. 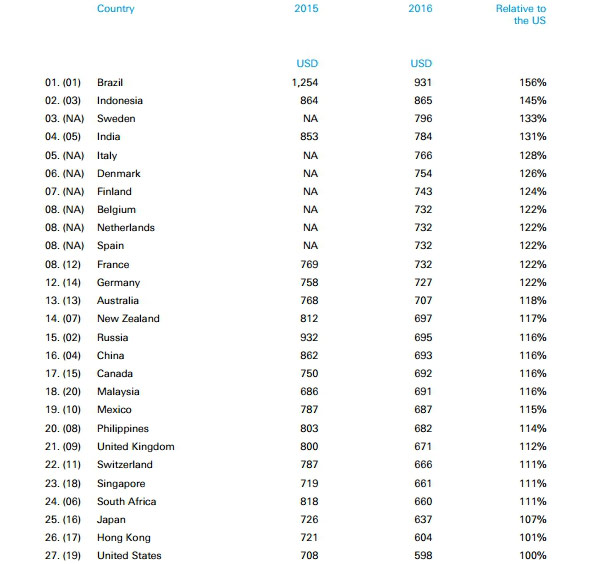 The cheapest iPhone you can buy on the territory of the country of origin: USA for a brand new iPhone 6 asking only $598. Russia found itself in the middle of the list. The average price for a smartphone is approximately $695. 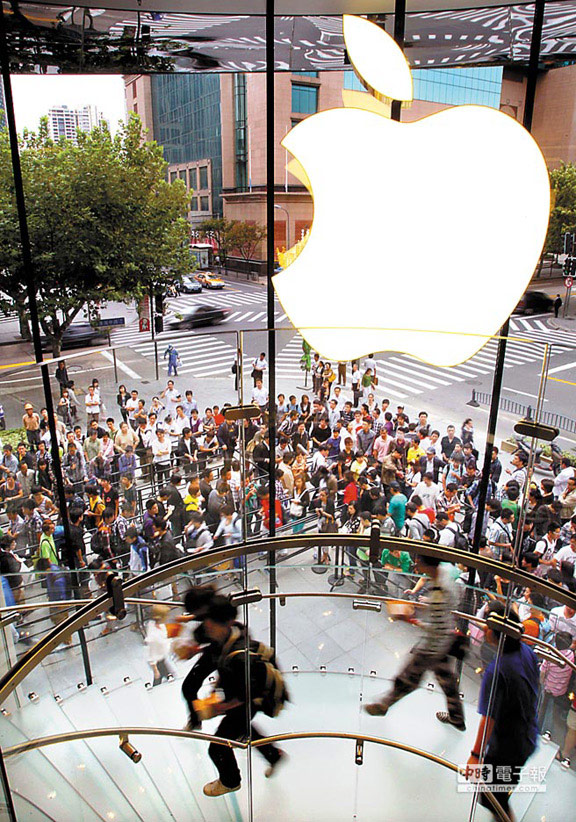 Note that the local price of the iPhone may include import tariffs and sales taxes, as well as the difference in foreign exchange rates – all factors over which Apple has no control. The cost of any goods in any currency is a very abstract value. In practice it is much more important, what is the ratio of its price and the income of the buyer.