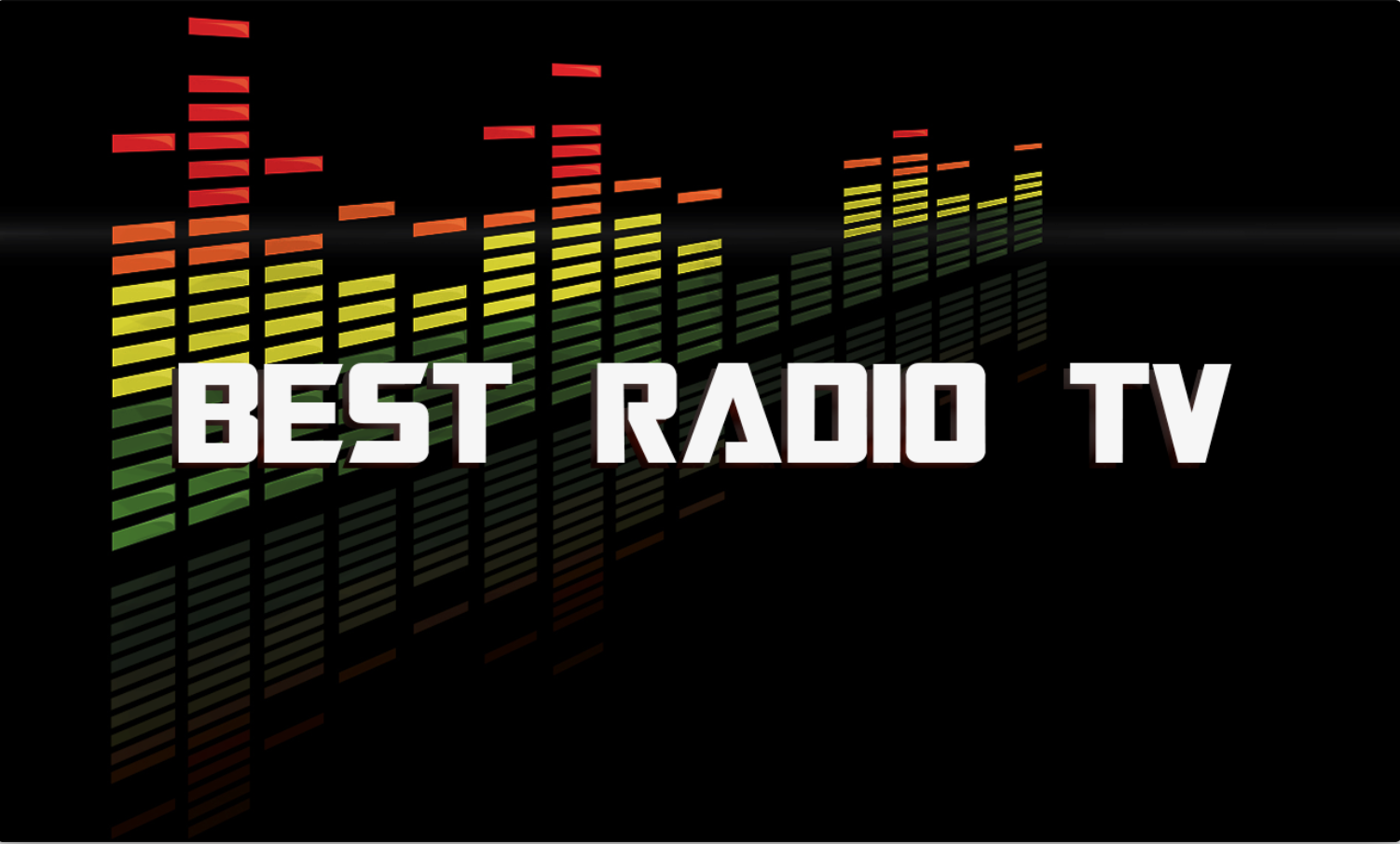 It so happened that I tried to develop an app for tvOS at the stage of beta of this operating system, when the real consoles on sale was not. It seemed to me that if you make the application among the developers, it is possible to earn some money, because supply will be small and the application will be easy to break into the top! 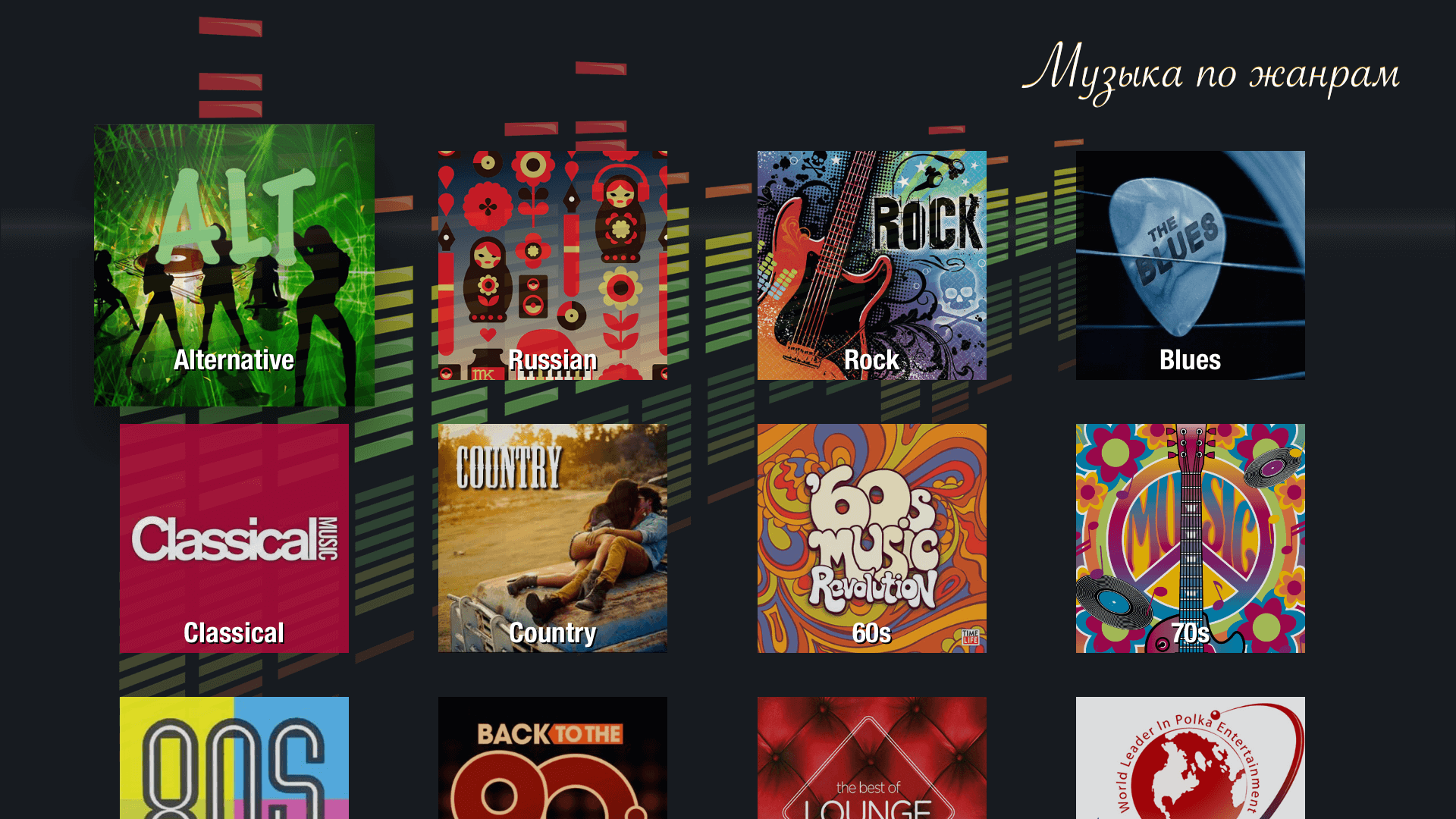 But I was severely mistaken! Not only that, I developed the application on the “old” Objective-C, though Apple’s documentation is already contained examples of only for Swift, which led to considerable difficulties in the development… So I could only test the app in the simulator, this in itself brought a lot of difficulties, as I could not test an annoying bug with the table in Annex. It was unclear whether this “glitch” of the simulator, whether I’m doing something wrong! Unfortunately, the application was never released, now I’m already too lazy to finalize it!

Since then it’s been a long time, I finally decided to learn a new language from Apple, he no longer looked raw and unfinished. Once you have subscribed to SwiftBook.ru I began studying the lessons of Ivan Akulov. It is worth noting that mastering a new language is not such a problem! Quickly looking at the basics of the language, decided to continue the study on a real application. What you should do? For some reason I immediately thought in the direction of its previous attempts for the Apple TV. 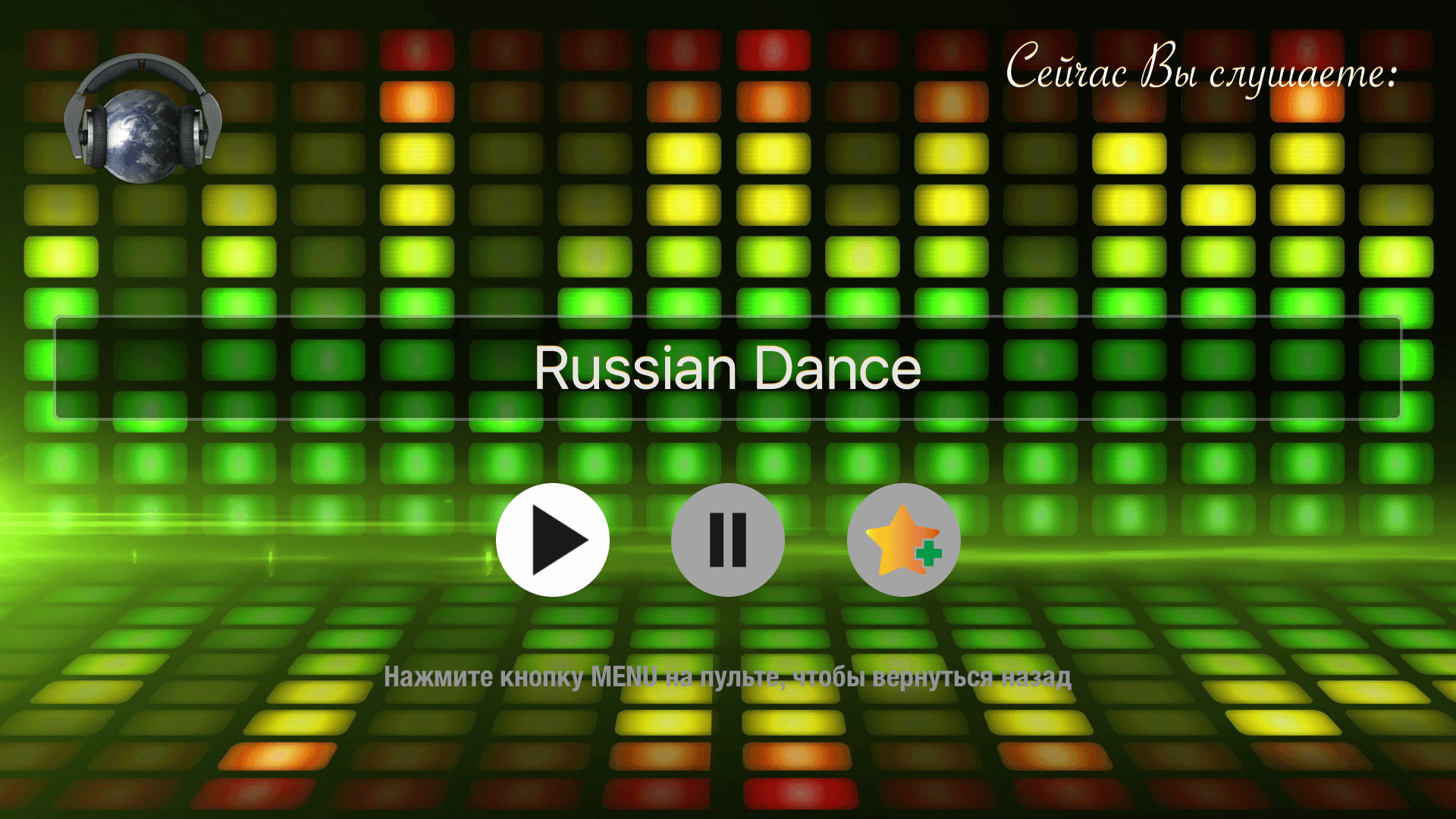 So, it was decided to make application for listening Internet radio stations, and make it so to stand out from competitors in quality of execution and editing of the list of available stations, without the constant application updates.

Option store station list in the app disappeared! The list of available stations is stored on your own server, so at the “elimination” of the radio station fails, you can quickly edit the list so that users did not have problems and did not write in support of the application error. Also you can easily expand the list of stations, although at the moment there are hundreds of them, including the most popular in our country. 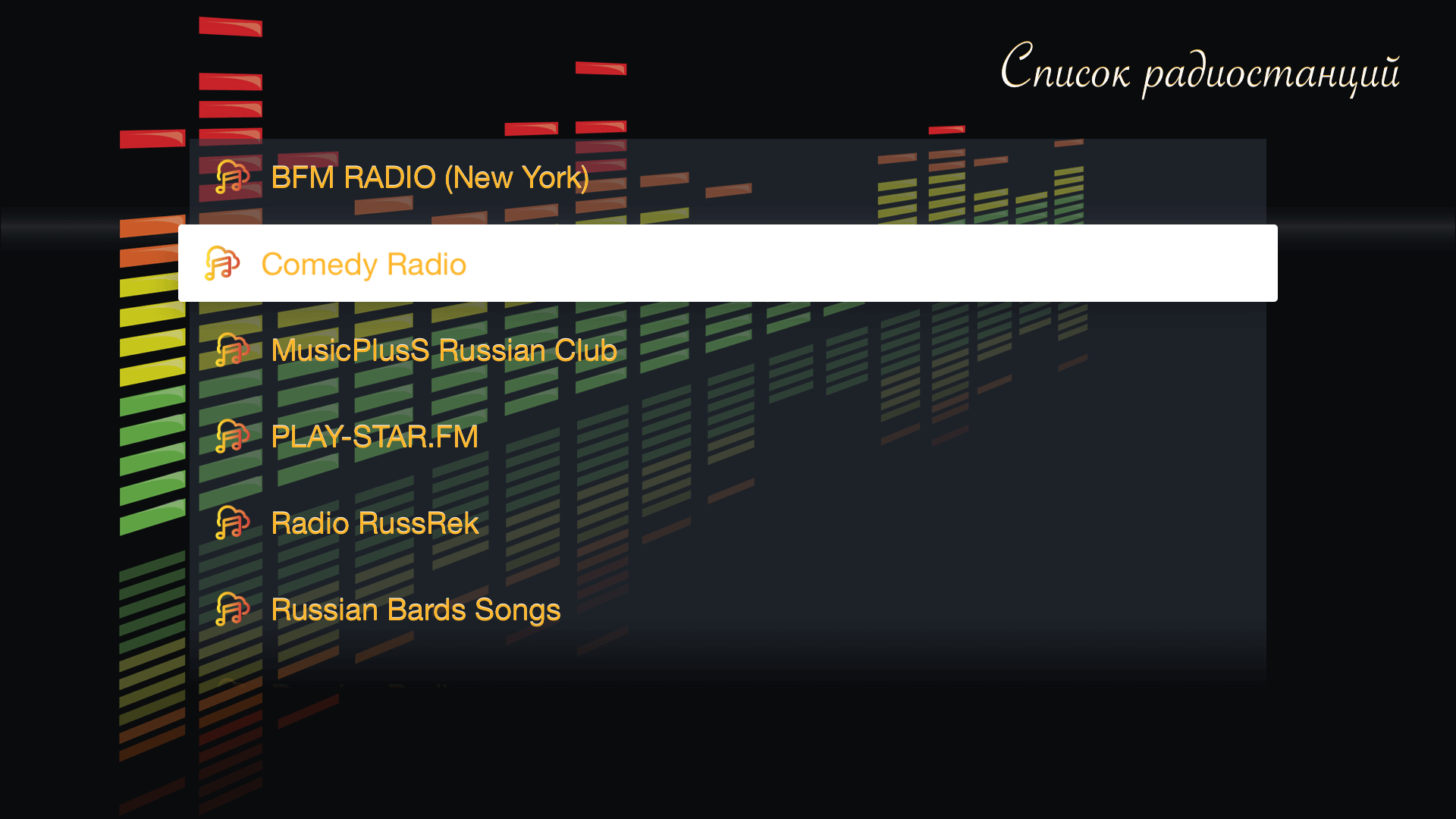 Honestly, I expected difficulties at the stage of verification of the application by Apple, after the release of their Music service Apple, many developers have difficulties with the publication of music apps, but the app was approved just 20 minutes and is now available for download in the App Store tvOS.

At the moment I have prepared a big update and sent it for publishing. The new version has been saving users “Favorites” list of radio stations in iCloud that will allow you to store favorite stations sync between devices. Between what devices? At the moment I’m preparing the version for iOS/OS X! That is, if the user will use the program on different platforms, there is no need to make a separate list of favorite stations, it will be enough to log in under the same iCloud account! Convenient? Enough! 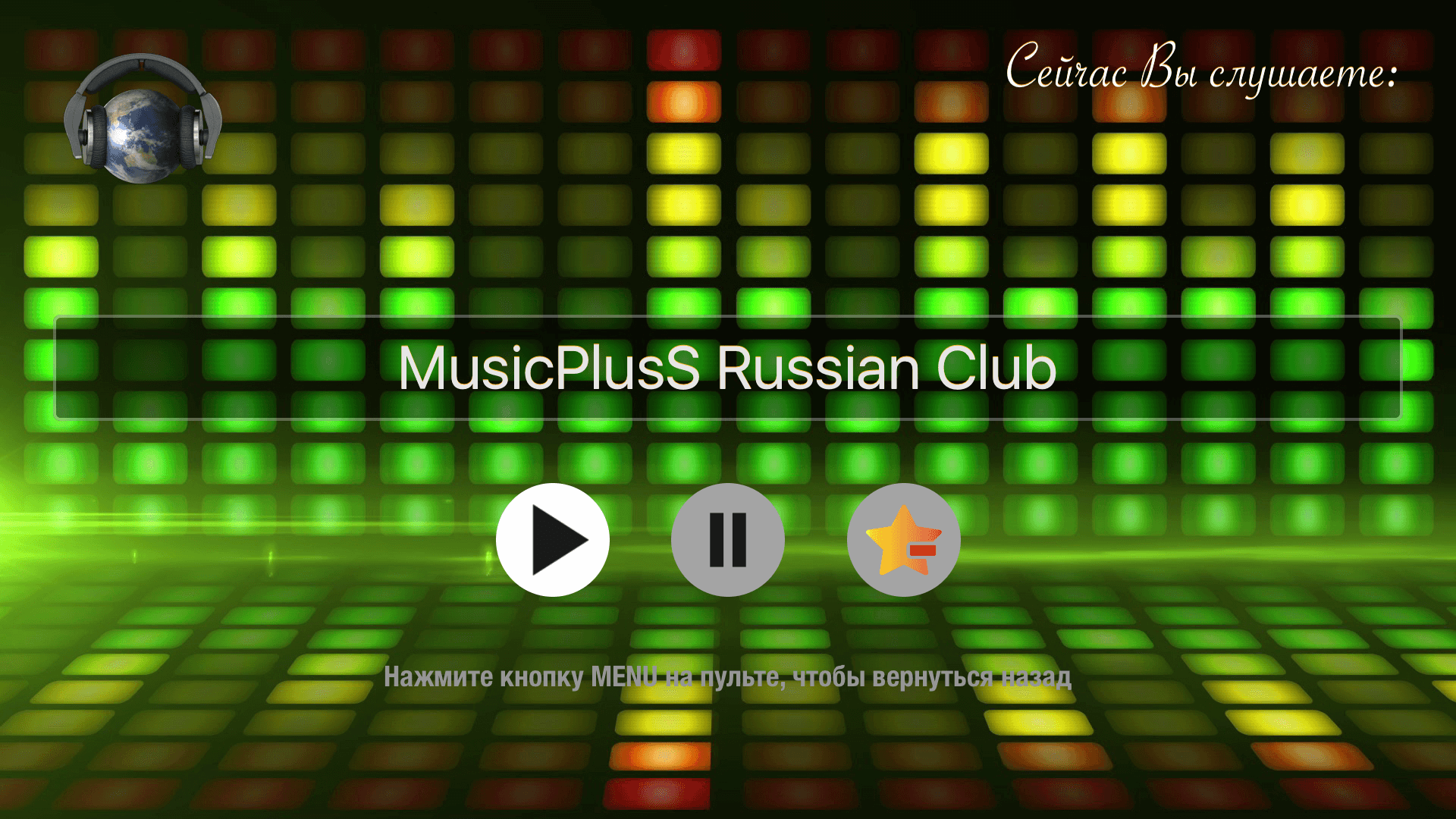 What do you plan? Planning to add music equalizer and determining the name of the current song so that you can quickly download your favorite song in iTunes, and a host of other chips to reveal that it is premature.

What came out of it, you can see in the screenshots and a small promovideo program!

And, of course, traditionally, few promotional codes for the readers AppleInsider.ru. One digit from the code hidden behind asterisks so that the parsing code is not over too quickly. Some codes are not encrypted, so hurry!

If you have something to share with other readers of our website, please write to [email protected] and don’t forget to include your name or nick. We read incoming emails and post your most interesting stories.