Developed by Heroes of Might and Magic V, “Blitzkrieg”, Allods and other games company Nival will no longer produce games for Russia due to the adopted on Wednesday the law on “tax on Google”. It is reported resource Roem with reference to the founder of the Studio of Sergei Orel. 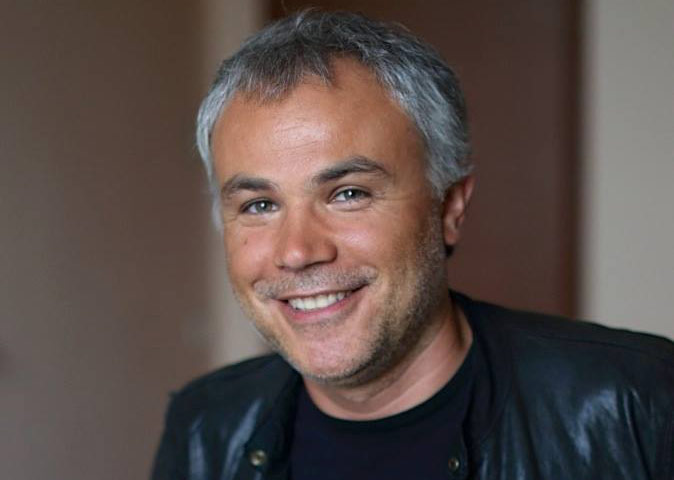 Nival sells games through Russian and foreign companies using Steam, and the stores of Apple and Google. Orlovsky said that, in fact, now the sale of foreign companies subject to VAT, and for Russian tax “in fact doubles”. Despite the fact that purchasing power of European countries is much higher than in Russia, so the company will no longer produce games for the Russian market.

Under the new law, foreign companies that sell electronic content in the territory of the Russian Federation, are obliged to register in the electronic registration of the Tax service and pay taxes on a par with Russian companies. The tax will be levied on e-books, music, images, audiovisual content and giving them remote access via the Internet. It will affect the sale of applications, databases, advertising services and provision of advertising space in the Internet. 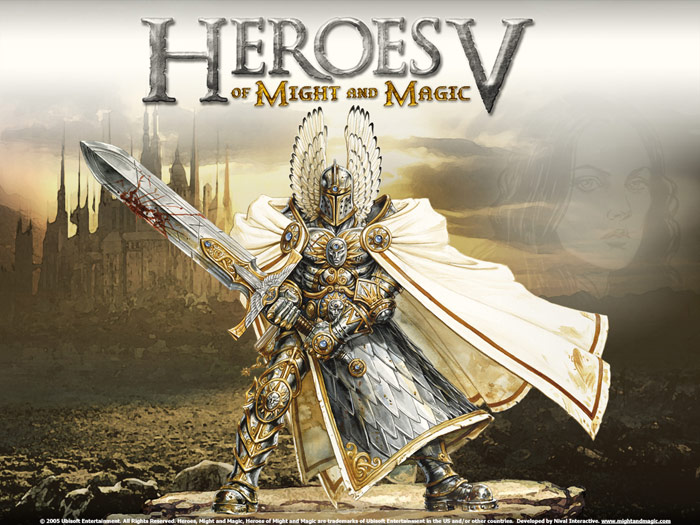 It is expected that the law will come into force from January 2017. A foreign organization subject to registration, must submit an application within 30 calendar days.