The design of the iPhone X with a cut in the top of the display are rather controversial. Besides the fact that he bothers to watch videos and photos, it brings a lot of problems to developers of applications and websites. Some of them have already shared ideas on how you can adapt your product for the iPhone X.

Developed by Voight Slavik has shared his vision of how applications should work with the tab in the new Apple smartphone.

Not all developers are adapting the interface taking into account the cutout for the sensors. The Creator of the PCalc calculator is reduced, the working area of the app and darkened the area with the ledge. 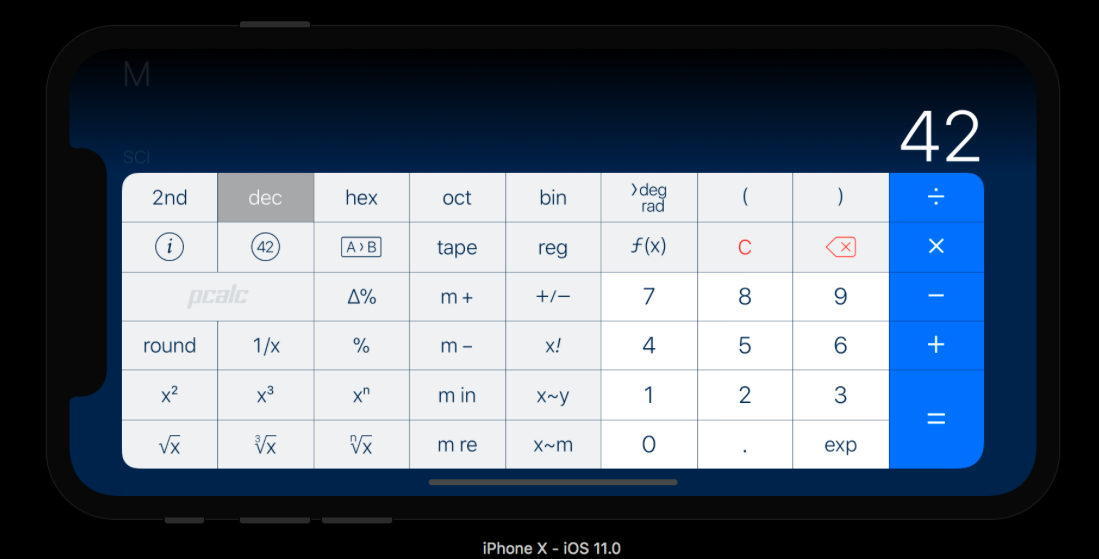 However, there were also those who use the entire display. Developed by Carrot Weather showed its own version. 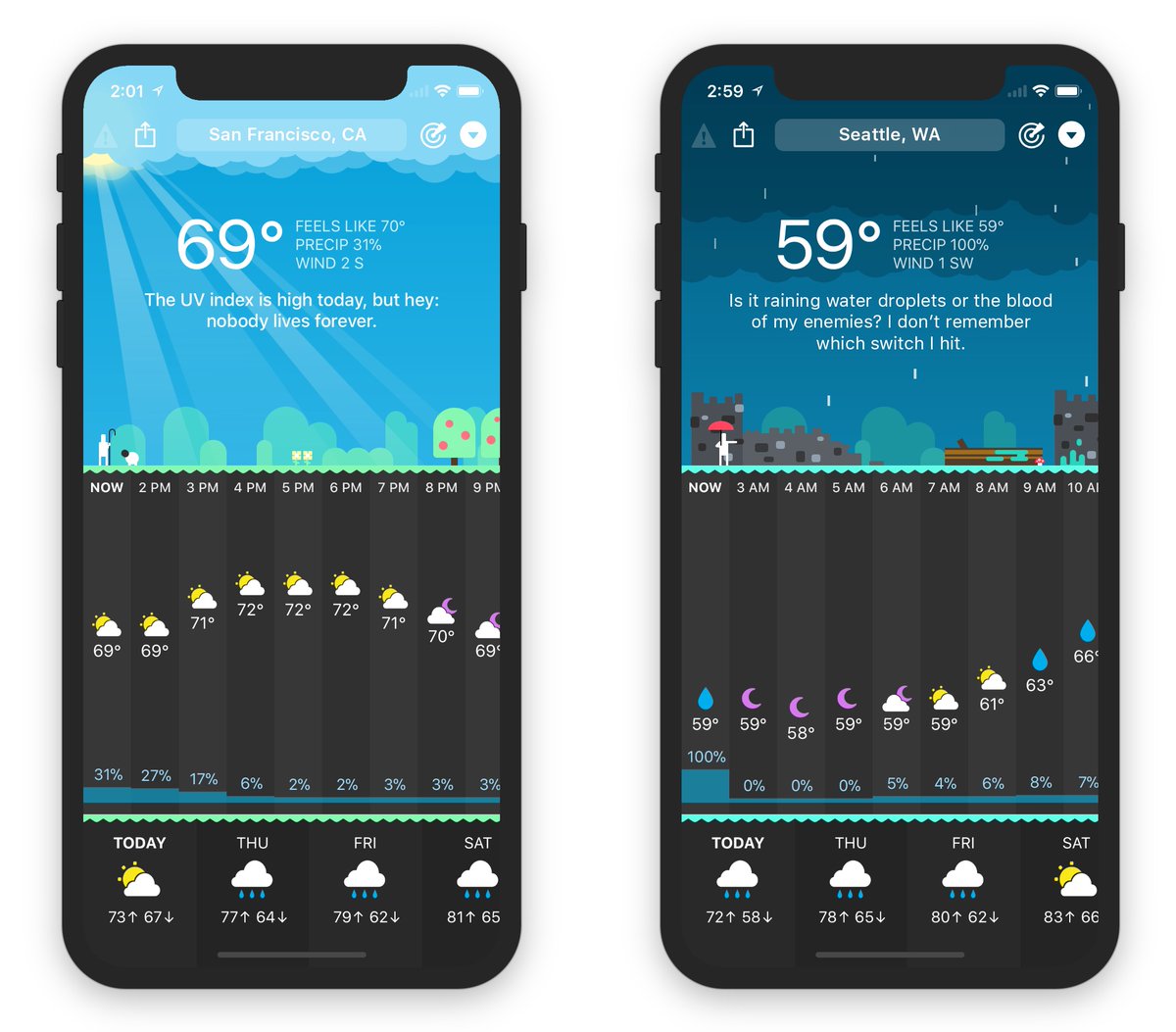 Some users believe that it is better to use rounded corners in apps. So the ledge at the top of the display stands out against the background of the interface. 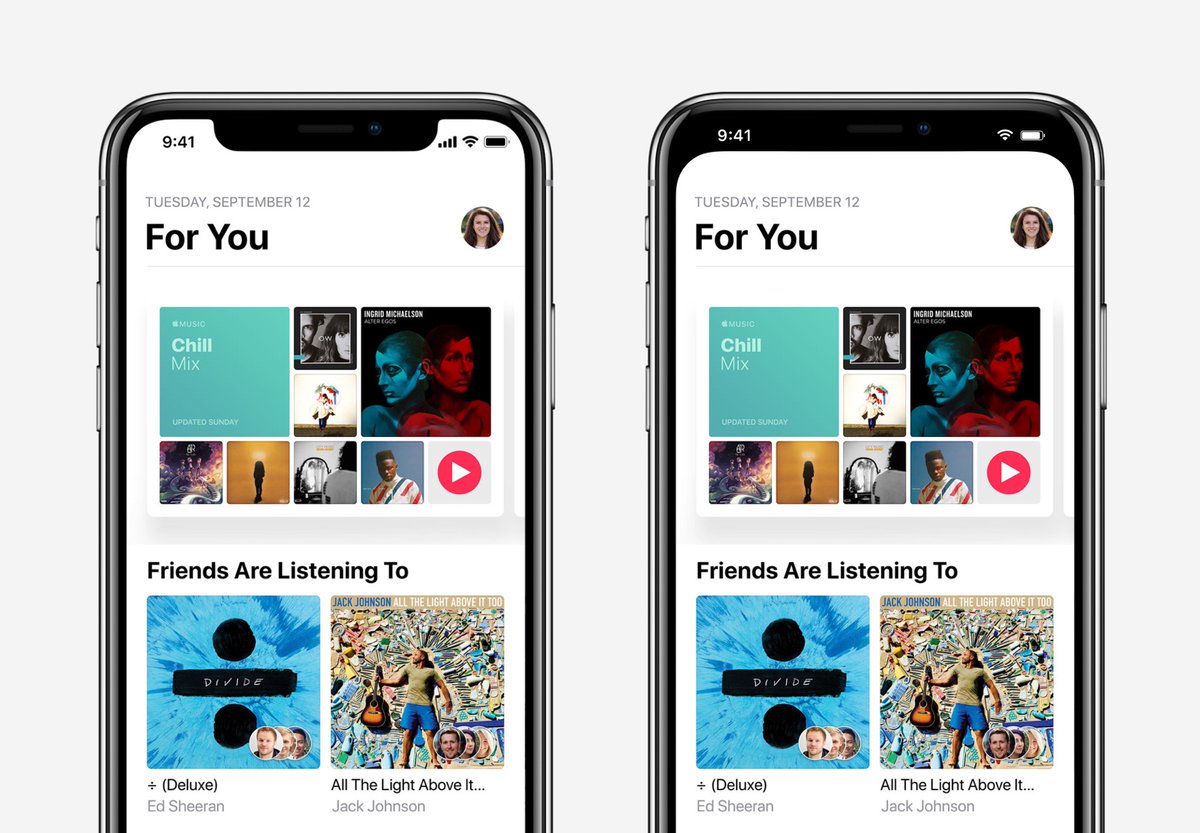 With the problems faced by web developers. They will have to make changes to the code, as now sites for iPhone X cropped on the sides. 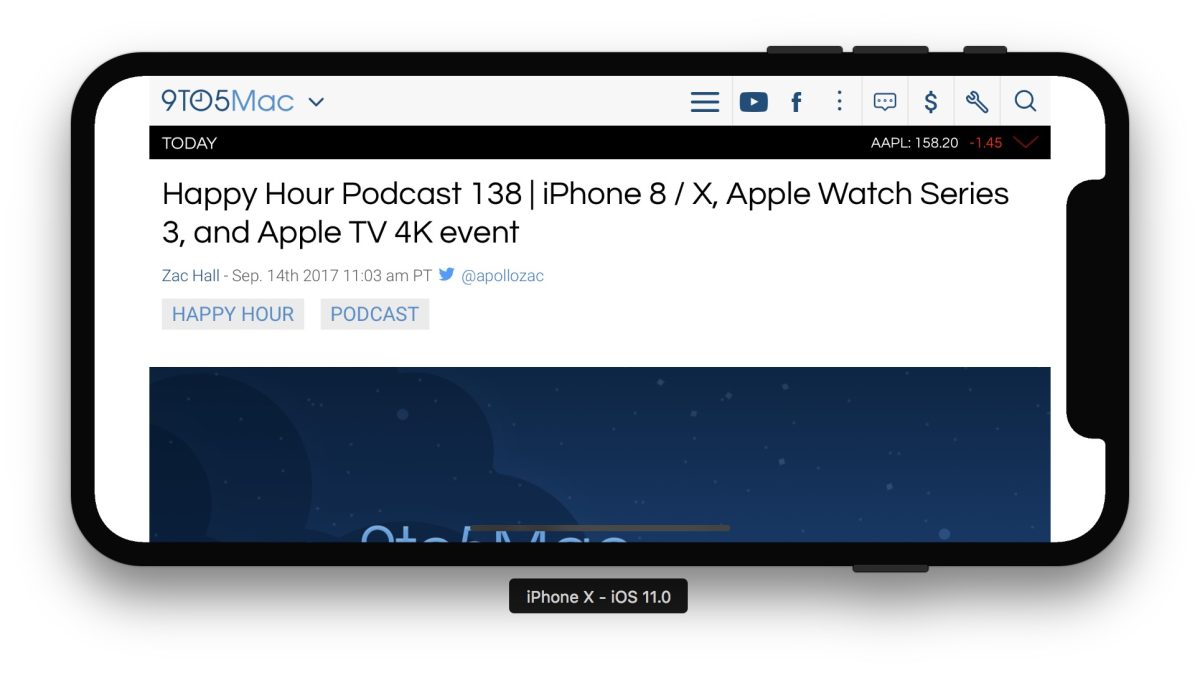 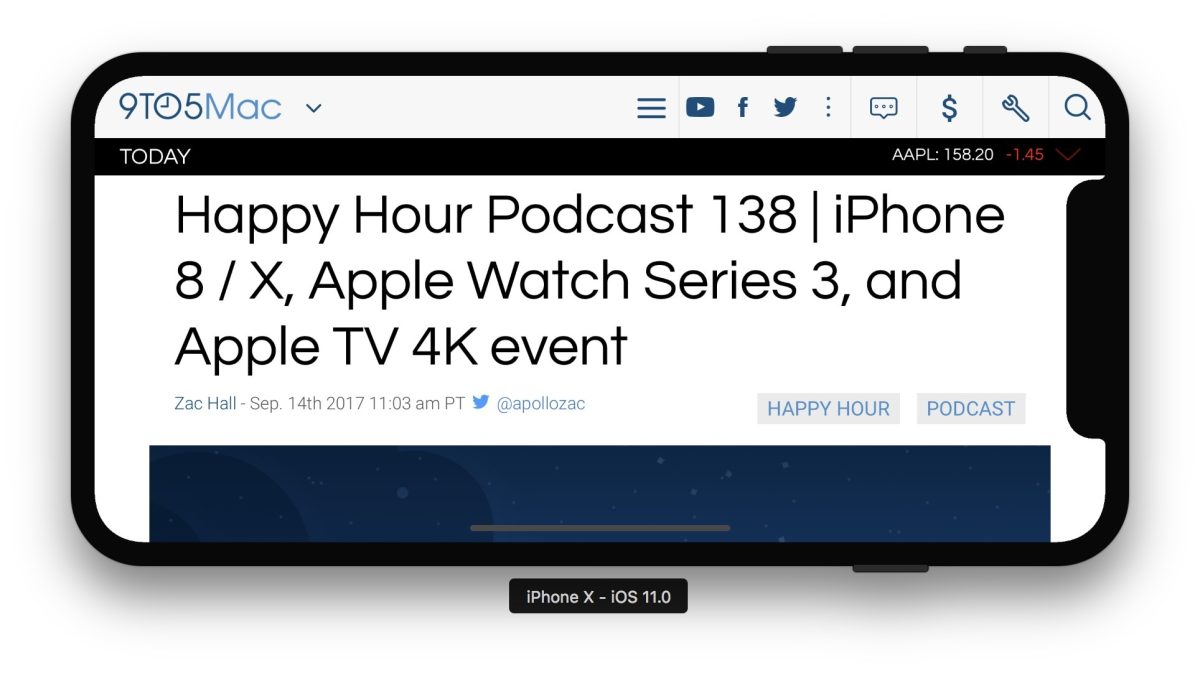 Previously, Apple has shared a statement, which described the features of the design X and the iPhone creating apps for the new display.