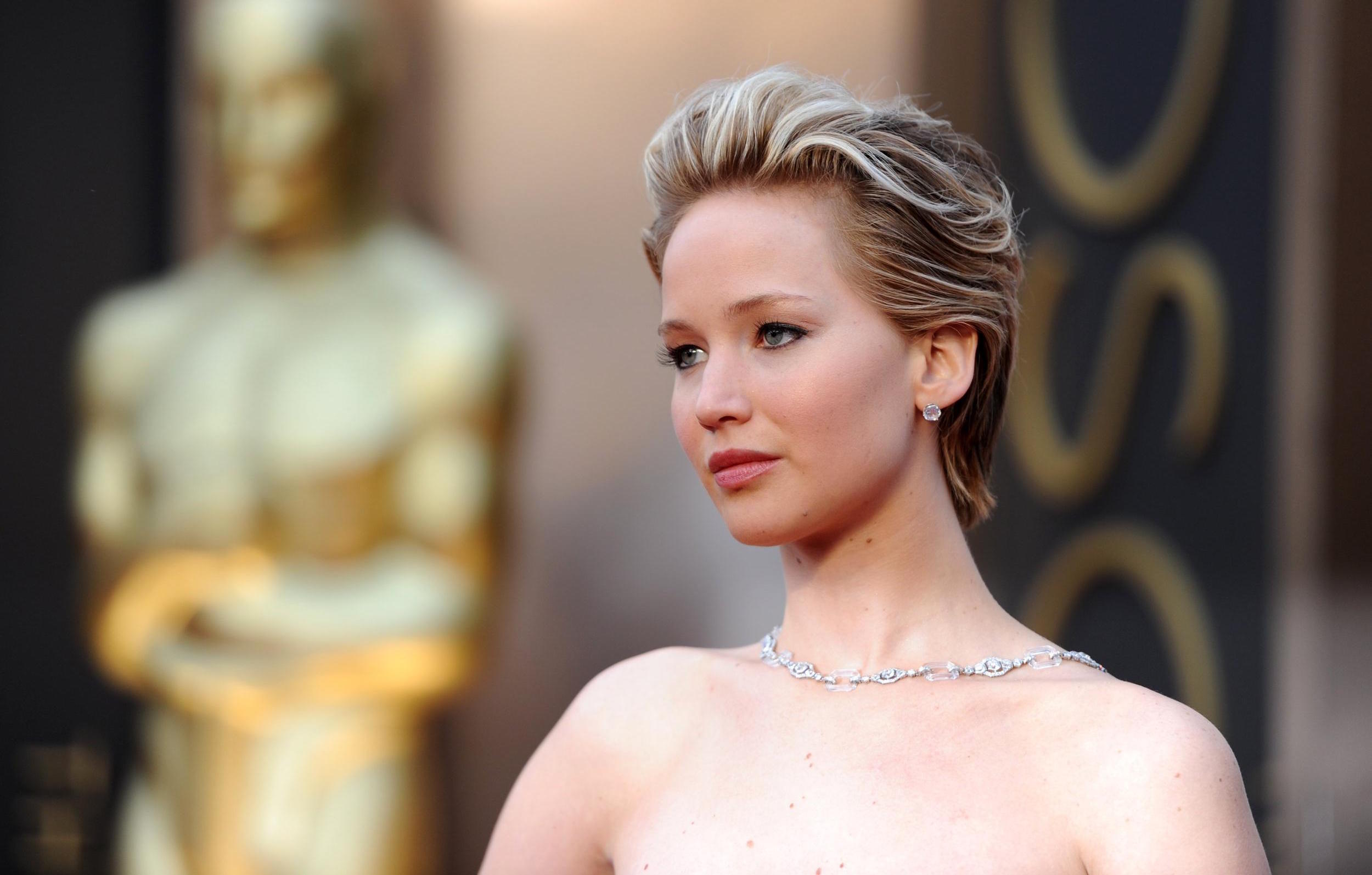 In 2014, Apple has been seriously attacked by the American (and not only) celebrities — the Network mysteriously appeared hundreds of private photos of movie stars and supermodels, they were stored in “cloud” storage iCloud. Still in this case there were more questions than answers, but today the situation is finally cleared up, and in favor of Apple.

It turned out that in the leaked photos from iCloud to blame themselves “stars”. They are a victim 36-year-old hacker who was involved in the phishing — sent celebrities fake e-mails from Apple and Google, where they, nothing suspecting, has introduced the details of their accounts. Thus, the “hacked” in total were 50 72 accounts iCloud and Google account.

Yesterday Ryan Collins, who is behind all this story, was arrested by the FBI for similar tricks may be sentenced to five years in prison. However, it is possible that he will get off with 1,5 years of imprisonment, but the fine to a quarter of a million dollars just can not avoid. Here is to be decided by the court.

The hacker claims that he did not posted pictures to the Internet — now the FBI closely examines the information.

So nothing analysts blamed Apple in this case, the company was not able to do anything a normal human factor. Celebrities really ought to protect their accounts using two-step authentication.