The founder of the service for sharing short videos, Vine’s Colin Kroll died at age 35 from a drug overdose. This publication reports TechCrunch. 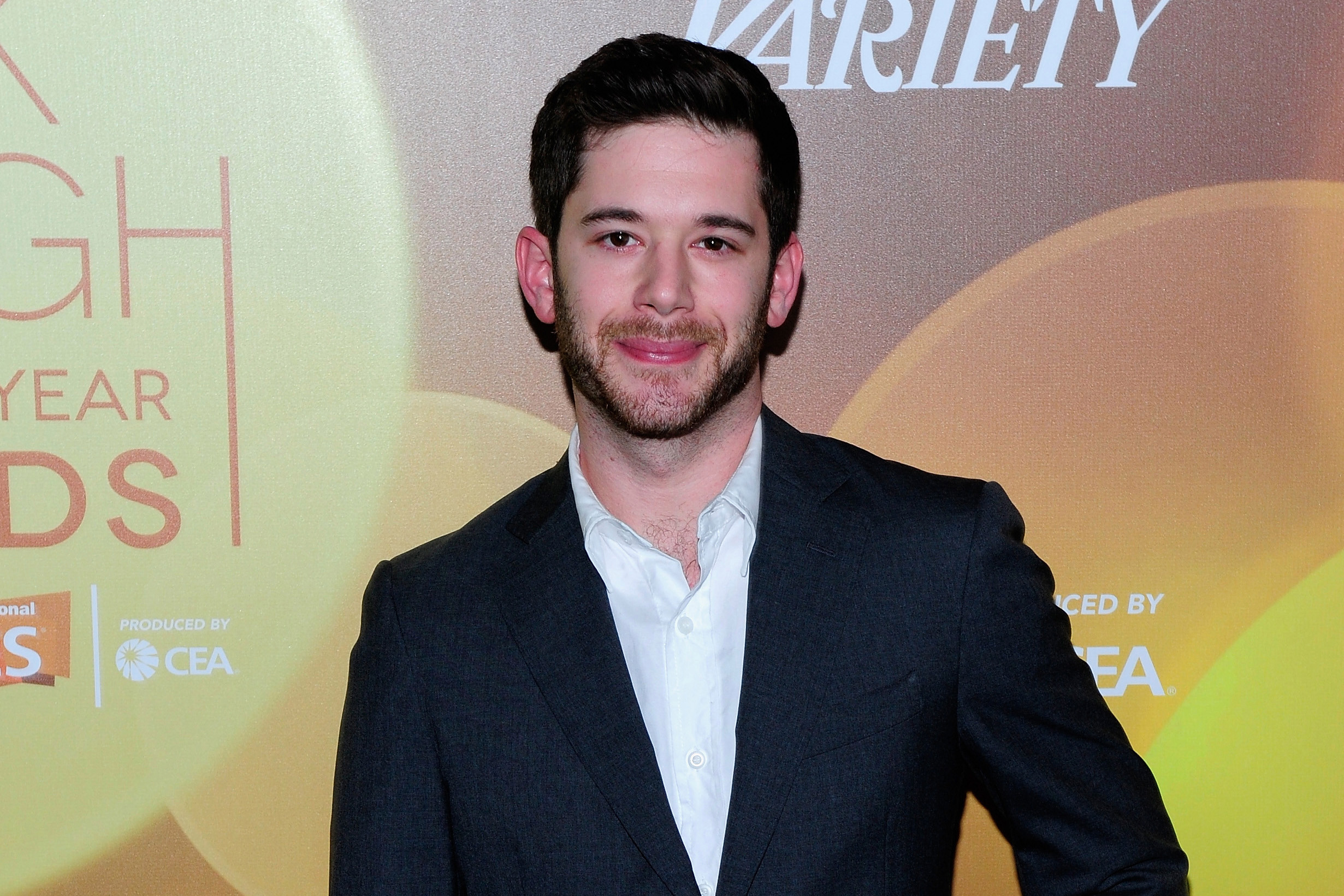 Vine founder and CEO HQ Trivia Colic Kroll was found dead in his apartment in new York. According to the journalists, the cause of death was an overdose of drugs. Kroll was 34 years old.

According to the publication TMZ, the apartment had traces of cocaine and heroin. According to police, Kroll is likely to mix these two drugs that caused the overdose. Information about the death of his gene-Director was confirmed by the representatives of the Trivia HQ:

Today we learned of the death of our friend and founder Colin Kroll. We bid him farewell with deep sorrow. We supported his family, friends and loved ones in this difficult time for all of the time.

The Vine was founded in 2012. It allows users to create short videos with a length of six seconds. The platform was subsequently closed in 2017. Company HQ Trivia, in turn, is engaged in the development of online quizzes like “Clover” from “Vkontakte”.