Digitimes: iPhone 8 will get an optical fingerprint scanner, a built-in OLED display smartphone

iPhone latest generation is equipped with a fingerprint scanner located under the screen of the smartphone. However, this year Apple is planning to introduce a model with minimal edges around the display and the biometric module remains. To solve this problem, completely abandoning the scanner by moving the sensor on the rear panel, or through the integration of the module in a display panel. According to the publication Digitimes, referring to the Chinese publication Economic Daily News (EDN), the company from Cupertino have chosen the third way. 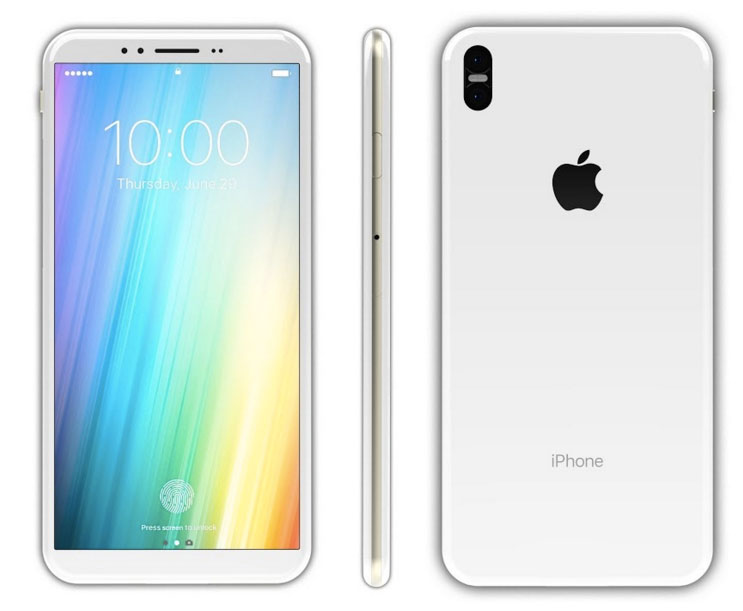 It is alleged that the iPhone 8 will be the optical module Touch ID, which will be integrated directly into the OLED-display smartphone and will be able to work even through the protective glass.

Apple has developed an optical fingerprint scanner that is able to work with the thickness of the protective glass 1 mm. This will allow the company to produce edge-to-edge iPhone model with integrated high-precision tool for biometric identification. The sensor can operate through the curved glass with a 2.5 D effect and is able to distinguish between a real fingerprint from a fake, the publication.

We will remind, earlier in the network have been circulating rumors that the new flagship Apple will not have a hardware Home button and the fingerprint scanner may be integrated on the back cover or the front panel of the smartphone. Probably developed by the company will allow to do without additional buttons in an uncomfortable position. 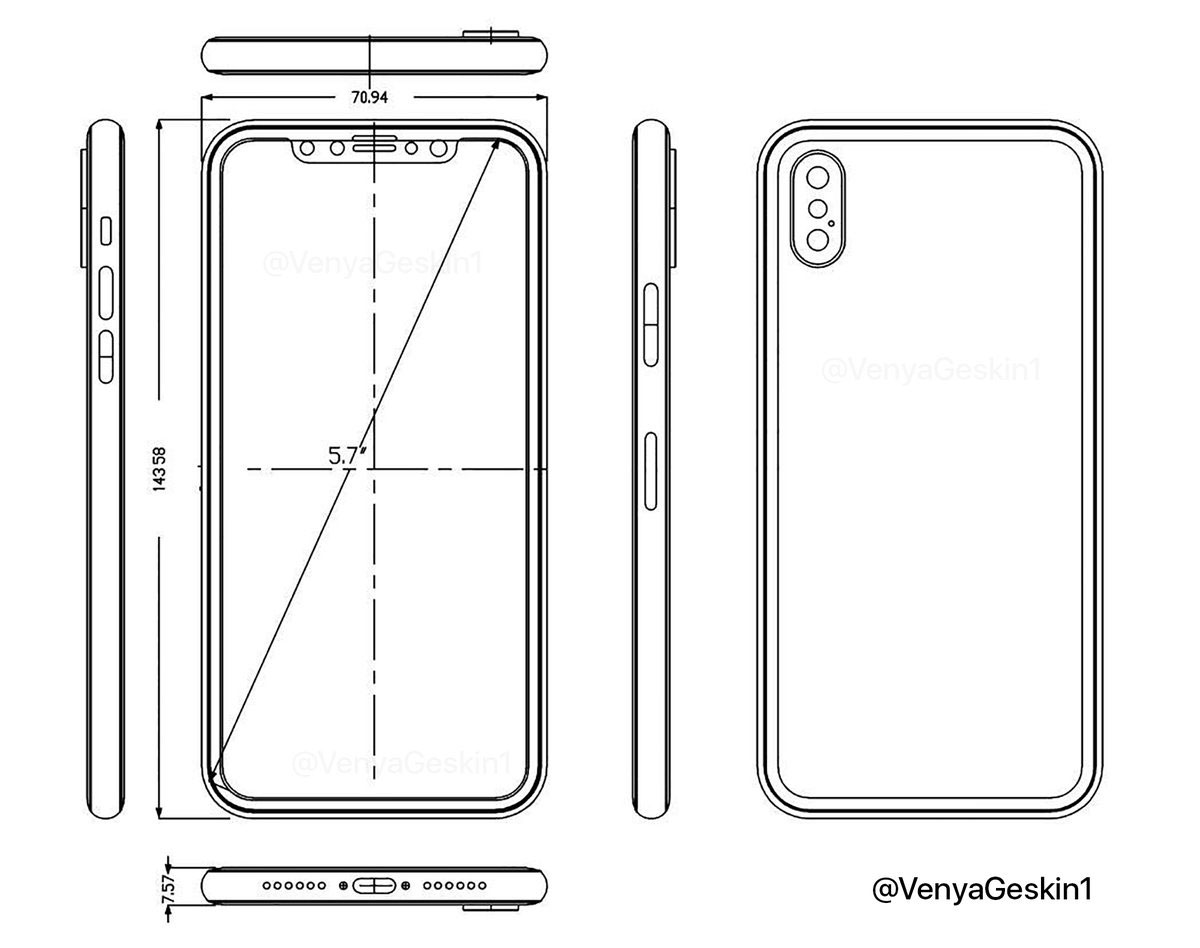 Digitimes also points out that the new Apple smartphone will get an invisible infrared image sensor, which will improve the quality of shooting and will expand the possibilities of augmented reality technology. In addition, the iPhone 8 will be the first Apple smartphone with a display format 18.5:9 instead of 16:9.