The specialists of iFixit has studied the anatomy of the second generation of “smart” hours from Apple, announced at a special presentation on 7 September. Global sales of the Apple Watch Series 2 was launched along with the iPhone 7 on Friday, September 16. 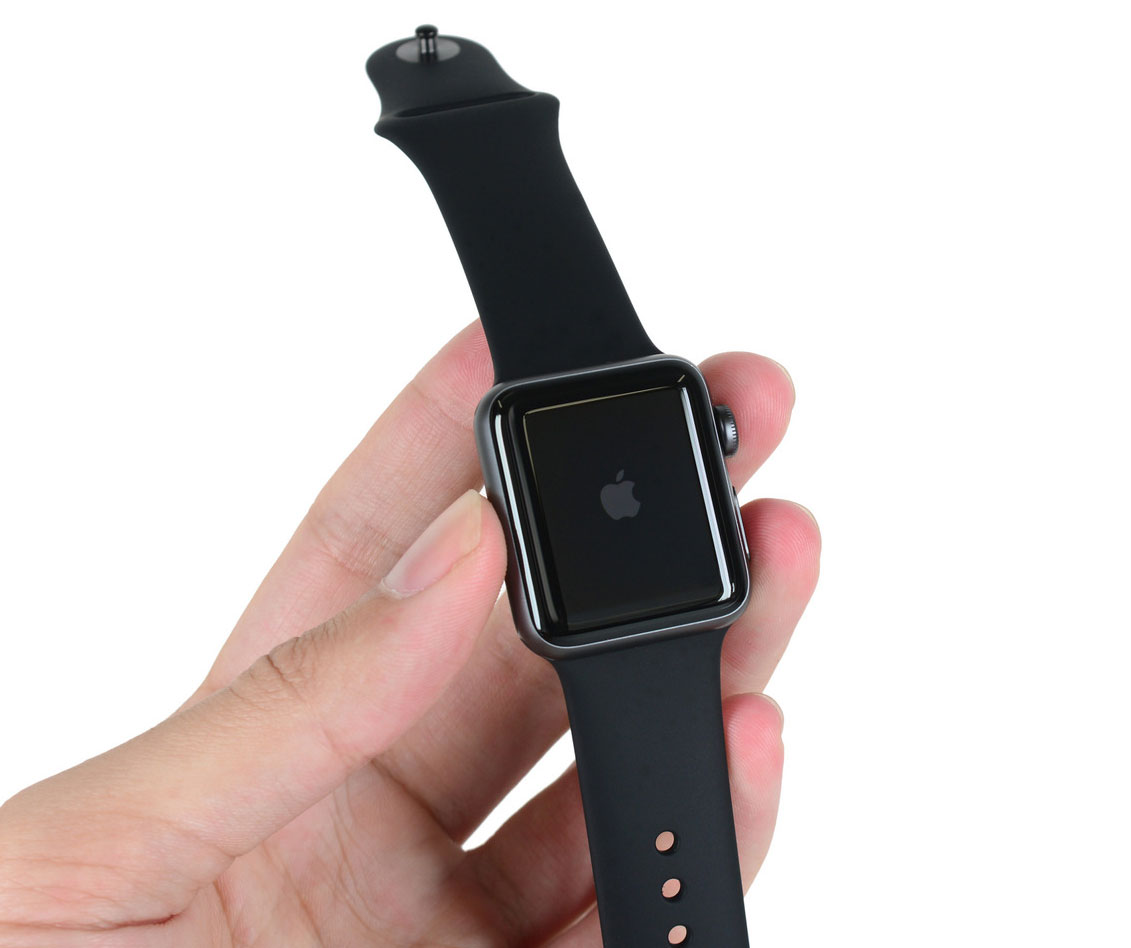 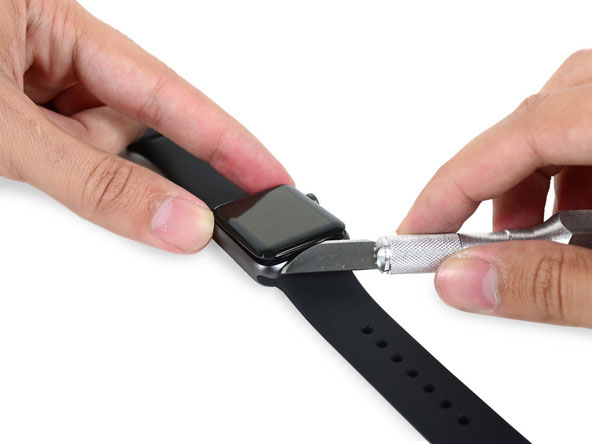 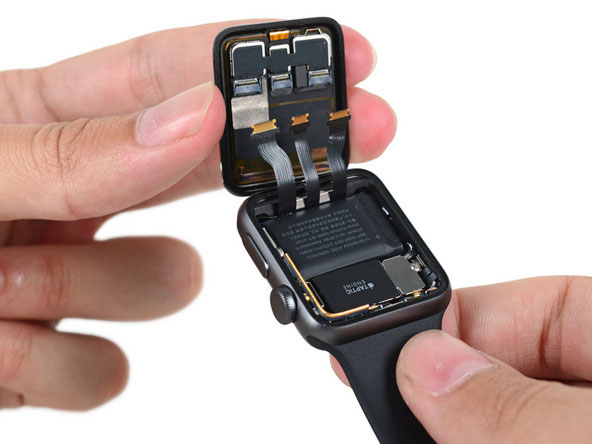 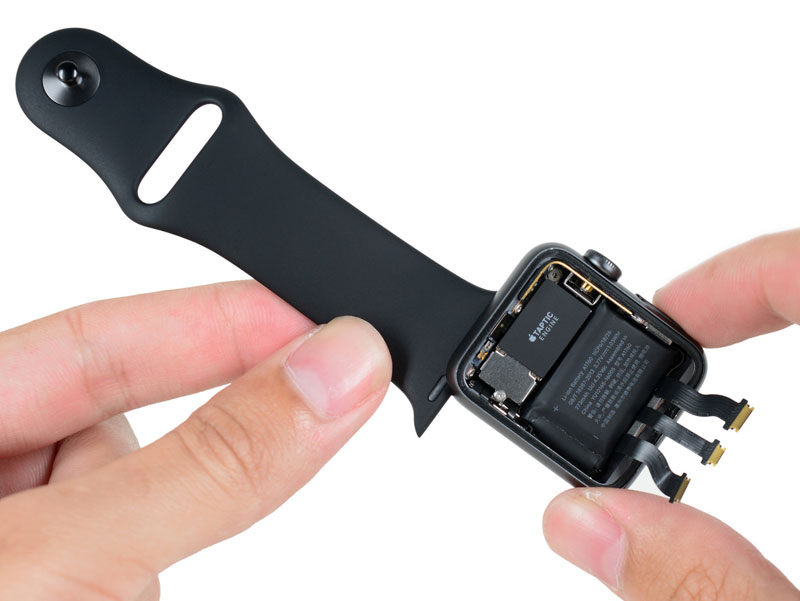 The first thing that drew the attention of experts – extended Li-ion battery with a capacity of 273 mAh (4,35 V to 1.03 Wh). For comparison, the capacity of the first Apple Watch with the same screen size was 205 mAh – 33% less. At the same time the Apple Watch Series 2 they should be the same as the updated model Series 1, apparently due to the presence of the GPS module and high brightness display. 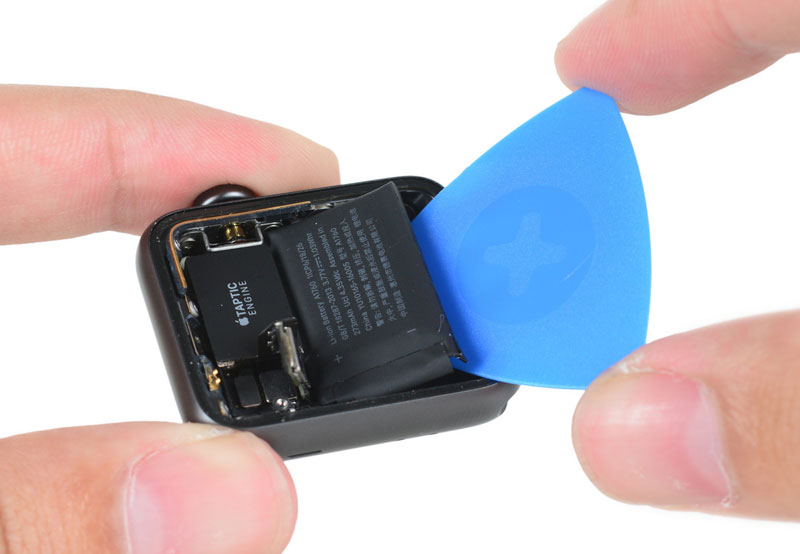 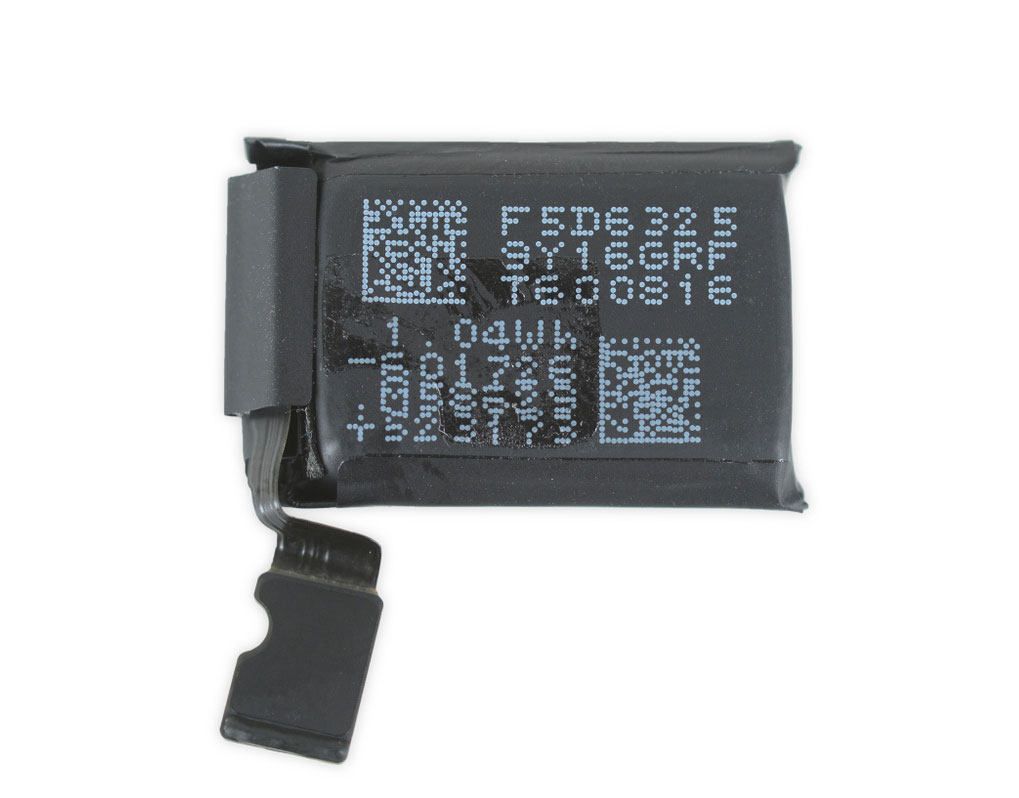 In addition to the battery a large space inside the housing is a linear actuator called the Taptic Engine, which alerts about incoming messages imperceptibly. In case it is bonded to the waterproof speaker. The latter provides water resistance a rubber o-ring O-ring. To the surprise of the experts, some items inside a cheap Sport Watch was gold plated. 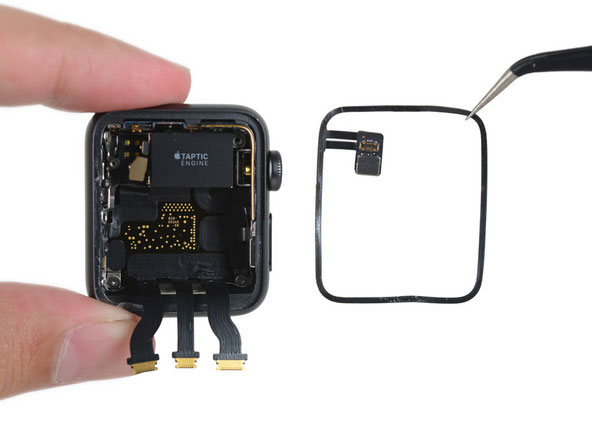 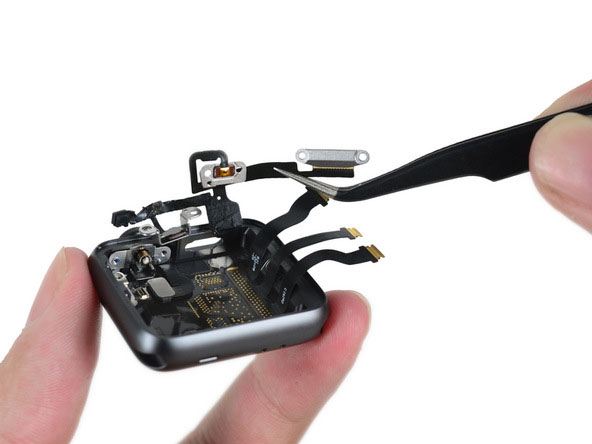 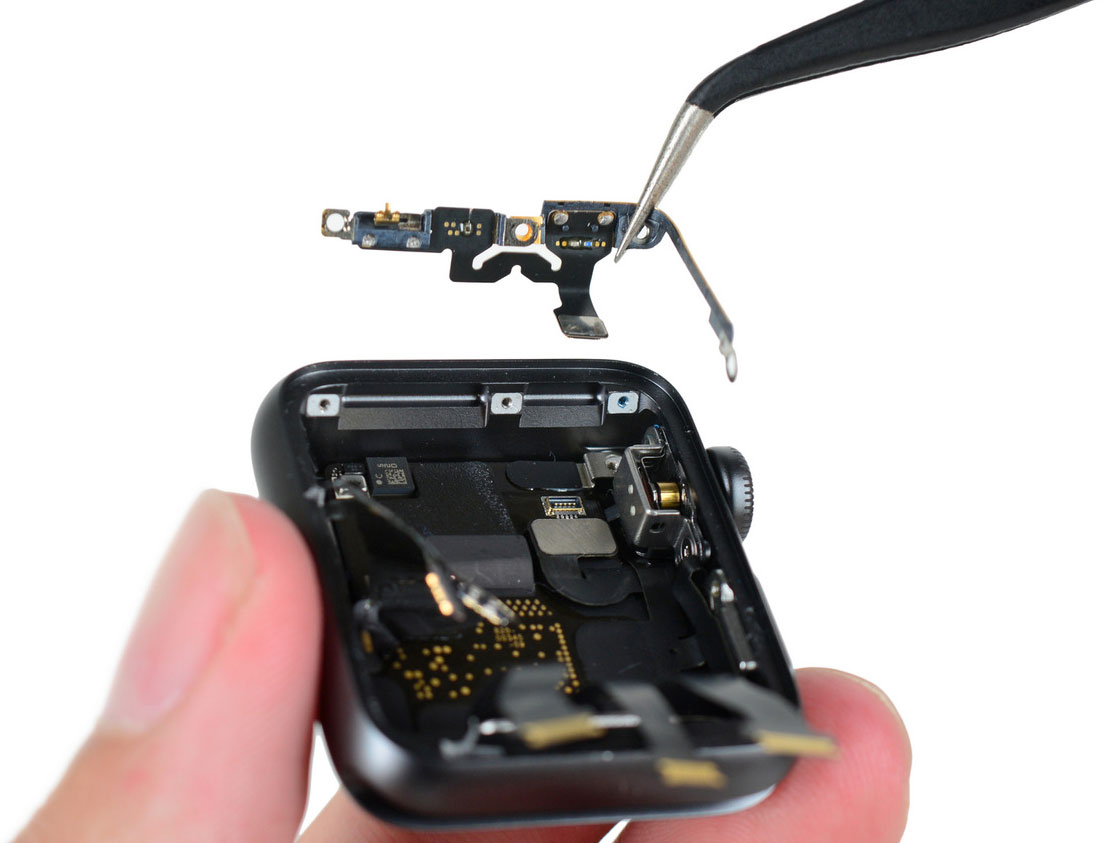 The adhesive in the Apple Watch Series 2 was much stronger than the Apple Watch first generation. Presumably, this is due to the increased resistance to water. Apple also added a special metal insert next to the wheel Digital Crown, which also serves as the resistance.

Autopsy experts pointed out design flaws from the standpoint of repair and replacement of components. In particular, the procedure of opening very difficult for proprietary Pentalobe screws and very small size of components and cables. Another problem faced by the specialists in the repair, was the display off, since the cables for it are hidden under the elastic bracket. 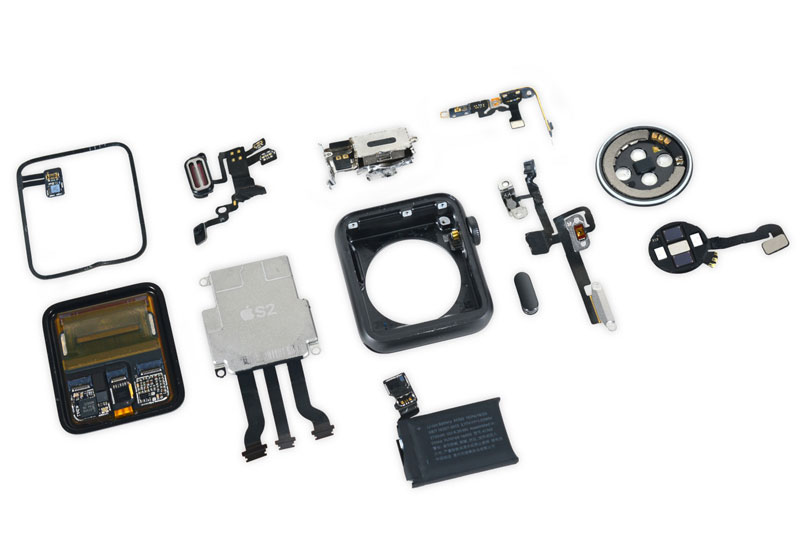 Note that positioning the Apple Watch Series 2 as the device for sports, including swimming – for novelty of the claimed possibility of dives up to 50 meters.