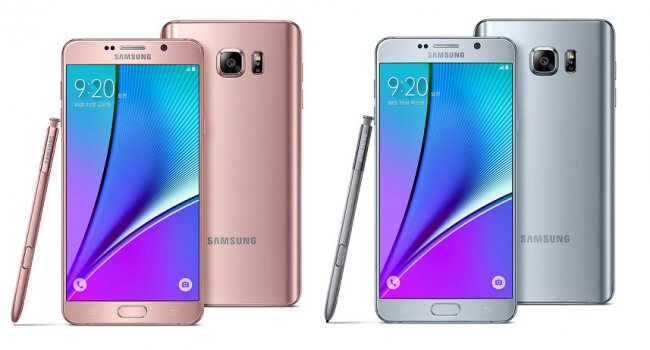 Good company from South Korea delight their users a good smartphone. Samsung phones and LG has a lot of fans around the world. However, even the South Koreans can’t resist the temptation to buy a smart phone American company Apple. iPhone 6s and iPhone 6s Plus sold without reserve on the first day of the start of sales, according to three major local carriers. Samsung tried to influence this situation, but it turned out bad.

Company KT Corp. reported that in the first minute of the start of pre-orders accounted for more than 10 thousand and less than 10 minutes the number of orders has reached 50 thousand, after which pre-orders were closed.

In an attempt to distract the attention of buyers for their products, Samsung and LG has reduced the prices of their flagship phones, and even Samsung released their Galaxy Note 5 in pink and gold colours. I think no need to explain why the company PC pink.

It is possible that some South Korean companies raised their offers, but the start of sales of iPhone 6s and iPhone 6s Plus in South Korea can be called successful. Losing iPhone sales Apple had a little. Their smartphone is still one of the most coveted, if not the most.

According to the materials of Yonhap News Agency