Discovered a critical vulnerability in Android: 1.4 billion smartphones under threat of hacking

Experts in the field of information security from Lookout reported the vulnerability in which more than a billion Android devices. Exploitation of loopholes in the security system allows an attacker to intercept data on users ‘ devices. 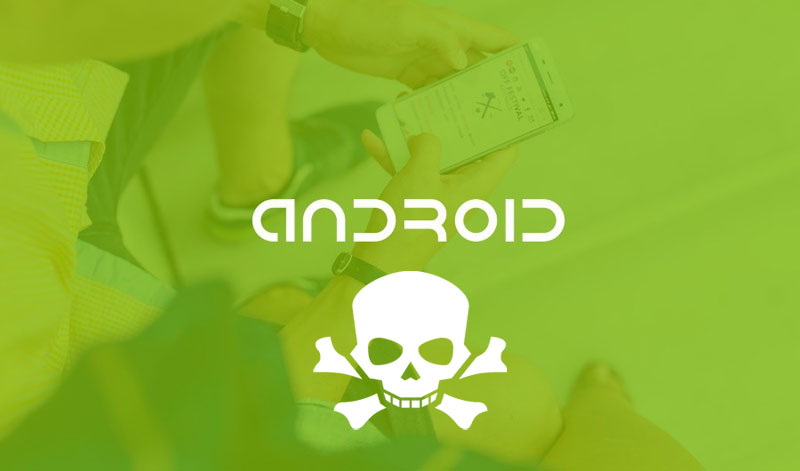 Hacker hacking affected over 1.4 billion Android smartphones. To such conclusion came the experts, who discovered a critical vulnerability CVE-2016-5696 in devices with Android operating system KitKat 4.4 and in more recent versions. Thus, under the threat of hacking more than 80% of Android users.

As is known, the mobile platform Google is based on a modified version of the Linux kernel. For the first time specified a security vulnerability was found in version 3.6 of the Linux kernel OS, released in 2012. This flaw enables hackers to interrupt the connection of the devices to servers and applications. In addition, it can be used to spy on unencrypted traffic or to introduce malicious software into the user data stream. 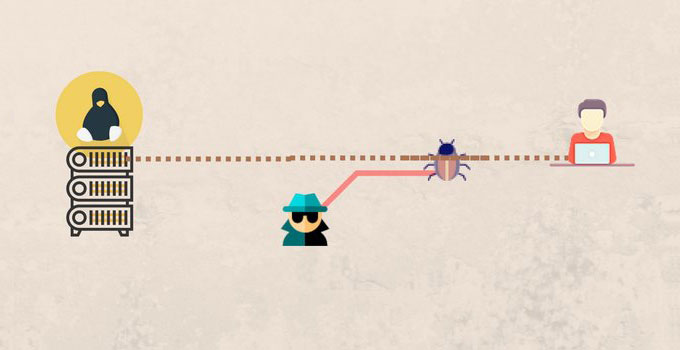 Researchers reported the vulnerability last week, so Google haven’t release a patch. The search giant at the beginning of each month releases updates security Android, but for TCP the update is unlikely to succeed to create a couple of weeks.

Experts say that the chance of a massive hacking devices using the found vulnerabilities exist, but it is small: to attack one person hackers will take about minutes, so use that hole to hack a large number of people simultaneously would be impractical.