Discovered the secret of ‘impossible’ design of the iPhone 8

iPhone 8, as they say in the media, would have the “impossible” design: the device needs to display “edge to edge”, but under glass should be placed and the fingerprint scanner Touch ID and the front facing camera. In fact, it is not so. 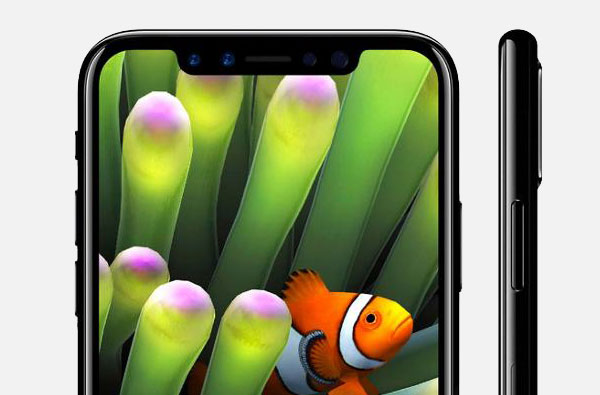 According to Forbes, the new generation of Apple smartphones will be deprived of the frames around the screen, but the front camera will be placed under glass. Module for video iPhone 8 will be part of a special area at the top of the display, the right and left of which will be displayed the date, signal strength, battery charge and other information.

A special “functional area” located at the bottom of the front panel of the smartphone is hidden under the screen fingerprint scanner is something to remind panel Touch Bar MacBook Pro, in which the top row of keys and the Power button replaced by a sensor strip and a biometric module.

The informant, who works at Taiwan Semiconductor Manufacturing Company (TSMC) this week confirmed that iPhone 8 will not have separate keys Home. The recognition capability of the print will be realized with an optical fingerprint scanner.

The aspect ratio of the display in the new iPhone will change from 16:9 18.5:9. It is also known that Apple uses in the device invisible infrared image sensors, which should improve the functionality of the camera and will be used for the application of augmented reality. 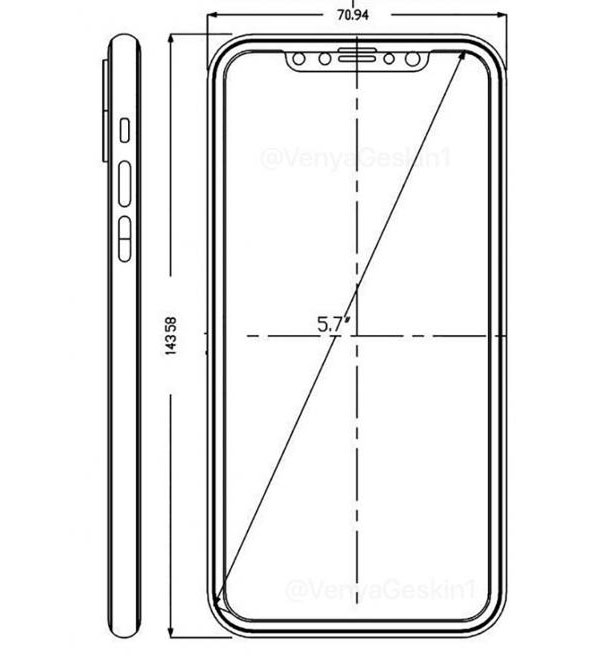 Recently, the Internet leaked a lot of rumors that the presentation of the iPhone 8 may be delayed for several months. At the same time, a number of sources talking about the September release of the news.

This week the famous insider Benjamin Gaskin reported that the announcement of the iPhone 8 will be held on 17 September and sales will begin the 25th of the same month. However, it should be noted that September 17 is a Sunday, and earlier “Apple” giant never made presentations of their gadgets in the weekend.