Experts of the company Check Point Software Technologies working in the field of cyber security, discovered a dangerous vulnerability in the security of the Android operating system through which attackers can gain access to more than 900 million smartphones. 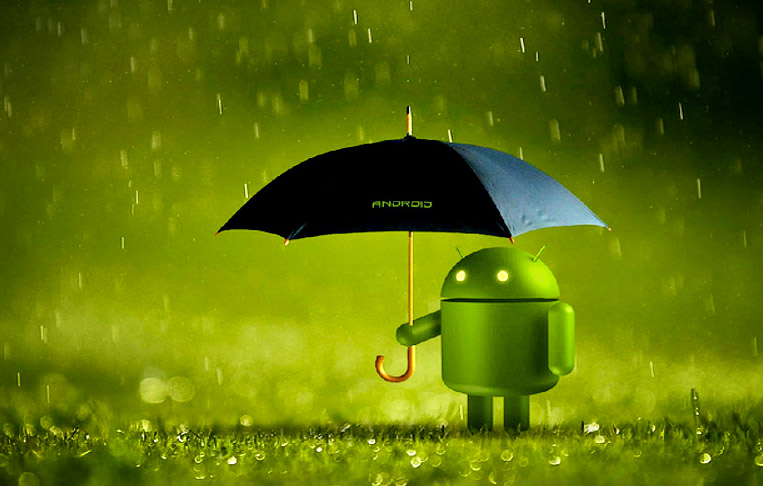 Set of four discovered security holes got the name Quadrooter, it is present only in phones that use a Qualcomm processor. The attacker may be available not only read data from smartphones and tablets, but also control the camera and microphone.

It is even about the newest models, which, according to their manufacturers, protected with highly reliable: Priv BlackBerry, 10 HTC, LG G5, Samsung Galaxy S7, OnePlus 3, and many others. 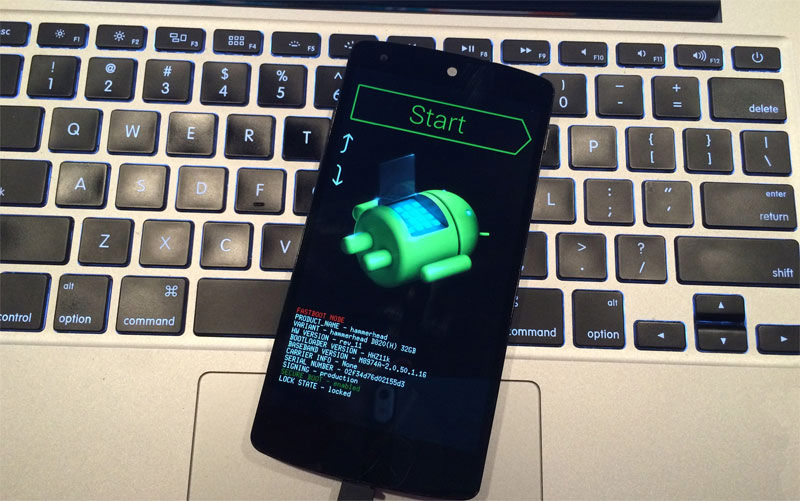 Quadrooter using vulnerabilities, attackers can install malicious software on the mobile device while the user does not ask permission to conduct the installation. As a result, the hackers can gain full control over a smartphone or tablet.

Google has already confirmed the existence of this vulnerability, noting that the patch should be out in September. And before that, users of Android phones with Qualcomm processor is recommended to download apps only from Google Play, to avoid public Wi-Fi hotspots and installing software that provides root access to the device.