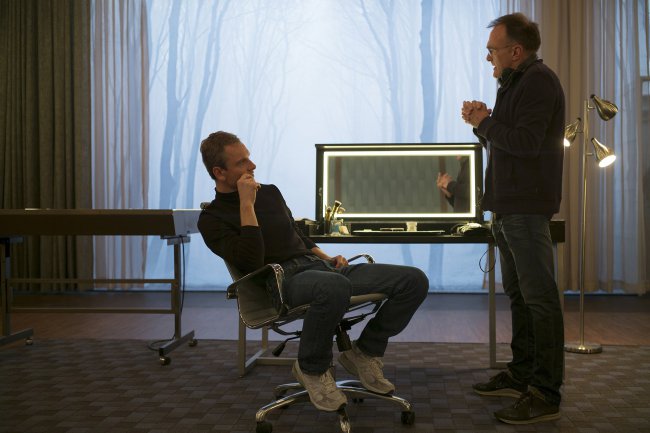 The film is a biography about the life of Apple founder, filmed Danny Boyle on the script by Aaron Sorkin, was extremely unpopular with viewers and was removed from the repertoire of most cinemas.

The biopic “Steve jobs”, despite many positive reviews from critics, was a very lukewarm reception from the audience. To date, the popularity of the painting continues to decline even more, and unfortunately, the creators never managed to justify the budget spent on shooting.

The premiere of the film in October for a limited number of California theaters was viewed positively by the first audience. A lot of good about the picture and told former Apple employees, including Steve Wozniak, John Scully and Andy Hertzfeld. However, in wide release, the picture simply failed, earning only $ 16 million, becoming the first loss-making project by Danny Boyle.

It is noteworthy that the previous film adaptation of the life of Steve jobs called “the Empire of temptation” gathered at the box office exactly the same amount. However, it cost its creators only $ 12 million, but because the picture of 2013 can be called more successful.

Perhaps the key role in the unpopularity of “Steve jobs” was played by the appearance of Michael Fassbender, who performed the main role. But, according to the statements of the Director and producers, a negative factor affecting small record box office, was the launch of the movie in too many theaters worldwide. More like a child’s excuse, agree? But the Russian audience will evaluate the work of Danny Boyle only in 2016, however, the outcome is known in advance.