DJ Khaled and Apple have joined forces and released a joint promotional video. The musician was able to present his new single, and the Corporation is to remind the audience about the possibilities of a smart column HomePod and the Apple Music service. 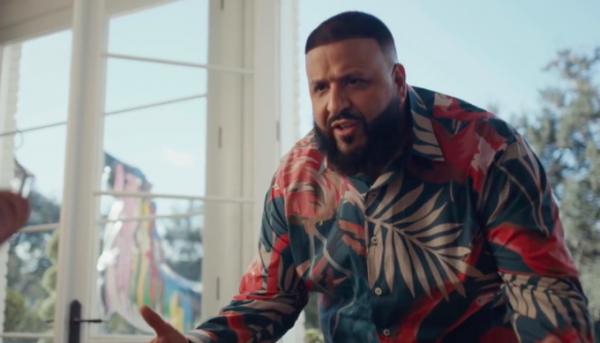 In a new video the artist asks Siri to put the song DJ Khaled “No Brainer”, the creation of which was attended by Justin Bieber, Chance the Rapper and Quavo. The single is a sequel to the song “I’m The One”.

At the same time, the little son of a musician Asand trying to implement a plan to overthrow his father with the musical Olympus.

Father and son argue, but HomePod helps to end the conflict.

The video shows that control of the smart column, even a child, and Siri is able to recognize conflicting commands.

The creators promise to release a continuation of the story.

Apple often attracts celebrities to participate in advertising of the Apple Music service. The marketing Department of a Corporation often produces videos that become masterpieces of advertising. In the summer of 2018 many of the creations of Apple received prizes at the festival Cannes Lions.

Perhaps a series of commercials launched by DJ Khaled will be another exciting series devoted to the Apple gadgets.