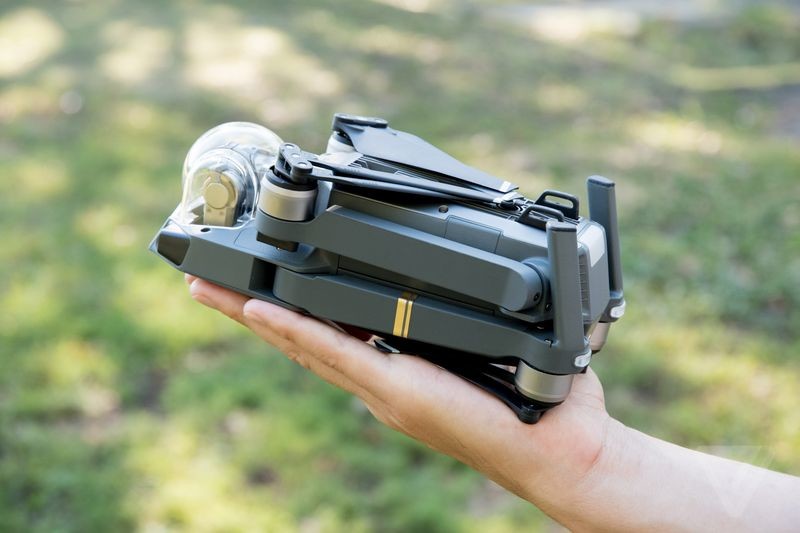 The new drone camera is used with the same characteristics as the Drona DJI Phantom 4: it allows you to shoot video in resolution up to 4K at 30 frames per second and 1080p resolution at 96 frames per second. The reduced angle of view from 94 to 78 degrees. DJI promises that on a single charge, the drone can fly for 27 minutes, reaching speeds of 65 km/h. 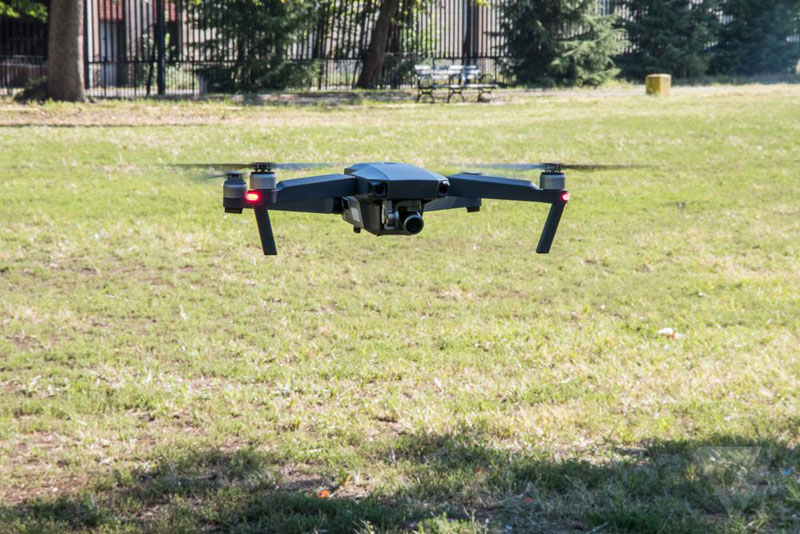 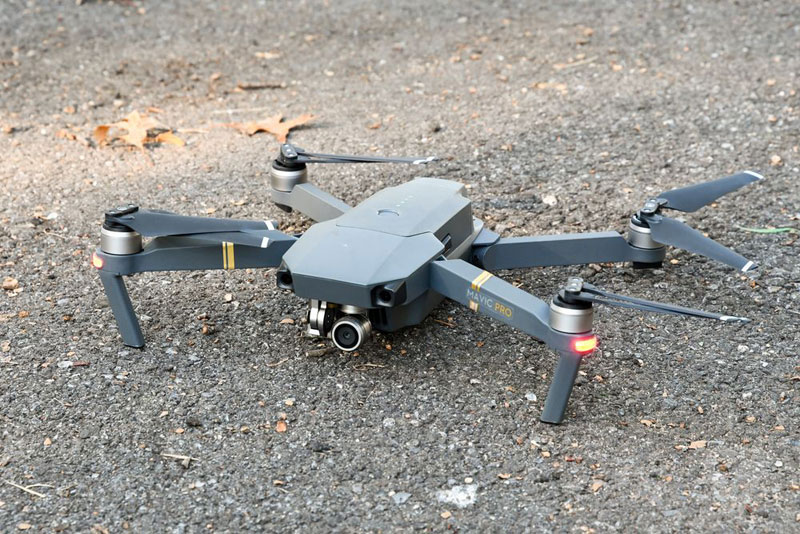 The device began to support gestures. For example, you can wave Drona to get his attention. In Mavic Pro has the ability to operate without a controller (only via app), but then the drone will only be able to fly, to fly forward, go back and sit down. 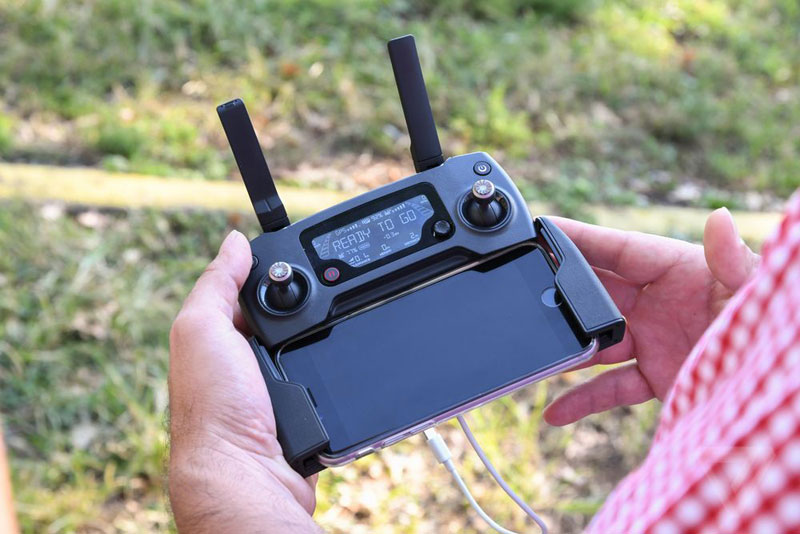 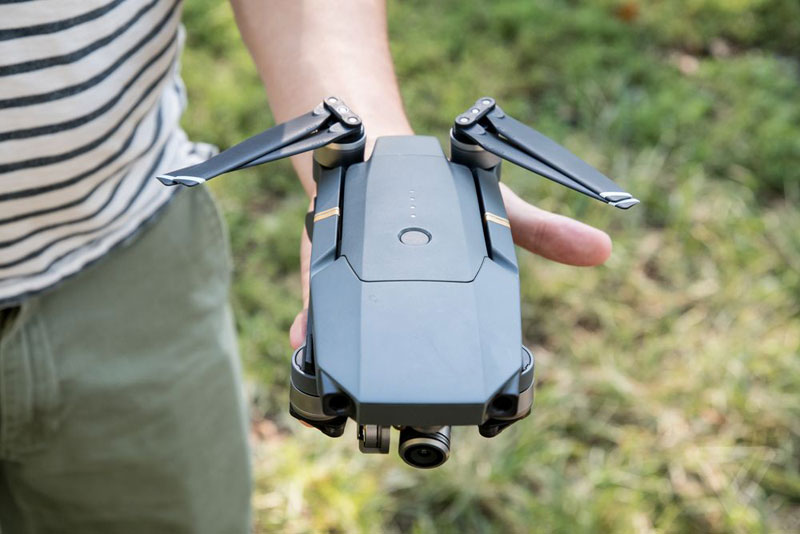 The novelty for the first time got the opportunity to broadcast live on YouTube and Facebook 1080p. Cost Mavic Pro will be $ 999 in a conventional configuration or 749 dollars without a controller in the set.

The start of sales DJI Mavic Pro scheduled for November of this year. The manufacturer also plans to sell glasses DJI Goggles, which will show images from the camera of the drone, but their value is yet to be named.