Dmitry Medvedev admitted that labour had mastered the computer 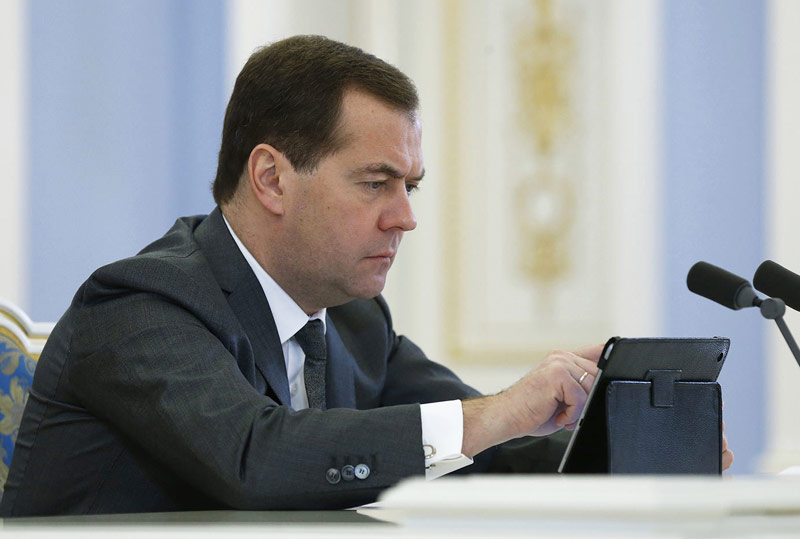 The Prime Minister said that this choice was not easy for him, but eventually he was able to learn a new technique.

“In 90-e years. When was the first computers, I thought too long, will I be able to do it,” — said Medvedev, responding to a question about the computerization of schools.

The Prime Minister recalled that 10 years ago bill gates did not believe that the Russian authorities will be able to hold the Internet to the most remote corners of Russia, but in the end managed to do it.

Dmitry Medvedev is a known fan of “Apple” technique. He was one of the first becomes the owner of the latest iPhone and iPad models, first on his arm and noticed a “smart” watch Apple Watch. It is no secret that in the office Medvedev set monoblock iMac.

Last year in the course of the conversation the Prime Minister with the businessman Oleg Deripaska, the journalists managed to capture an unexpected shot — Medvedev on the Apple-computer have an old Windows XP operating system, which is quite strange. 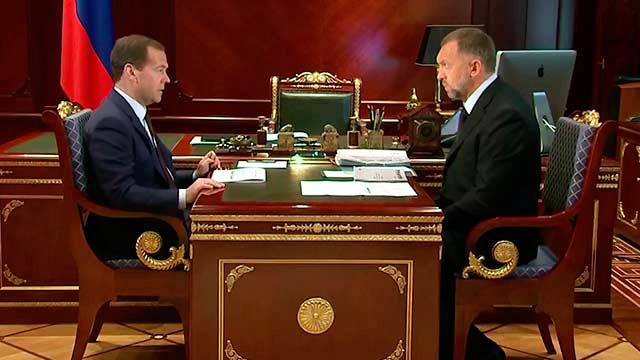 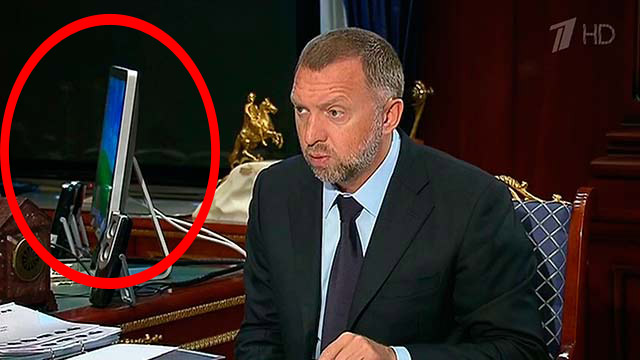 Perhaps the reason is that since this a PC work Desk, it is used to access the internal network resources and install “XP” became mandatory. And opting for the candy Apple, Medvedev was able to keep at least part of the usual environment.

Although we cannot exclude the possibility that the Prime Minister just installed it on iMac Wallpaper of Windows XP as the operating system you are using OS X Yosemite, which supplied all the modern Mac. In this case, the Prime Minister has an extreme form of nostalgia for the ancient Microsoft product.