Dmitry Medvedev has banned officials to buy iPhone and MacBook

The head of the government Dmitry Medvedev has restricted government purchases of foreign technology. Now, instead of iPhone preference will be given YotaPhone. The corresponding decree published on the official portal of legal information. 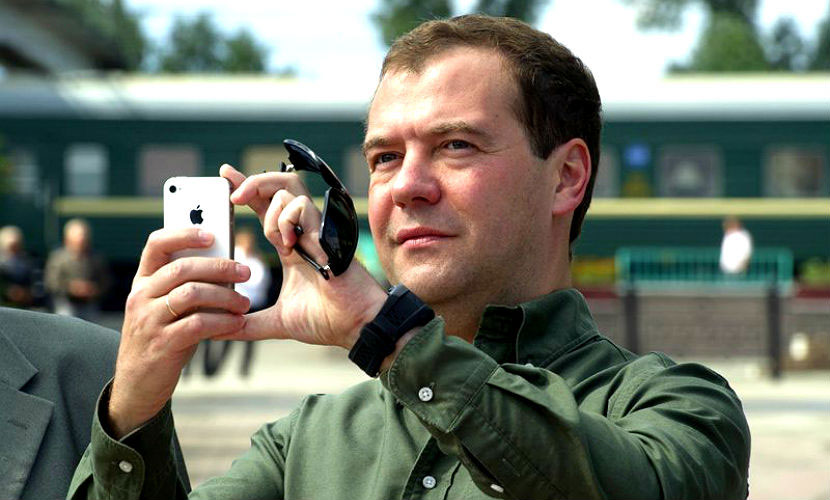 In the list of goods subject to restrictions that include smartphones, laptops, tablets, POS terminals, ATMs. Restrictions on government purchases of this product are used if the corresponding competition are a minimum of two bids for supply of similar equipment of Russian production.

Note that in 2013 Russian manufacturers have created a domestic smartphone YotaPhone. In 2014 came the second generation of the device. YotaPhone 3 was supposed to debut in 2016, but not yet published. In the state Corporation “rostec” also are developing a “Russian iPhone” cost about $130. The smartphone should go on sale in 2018. 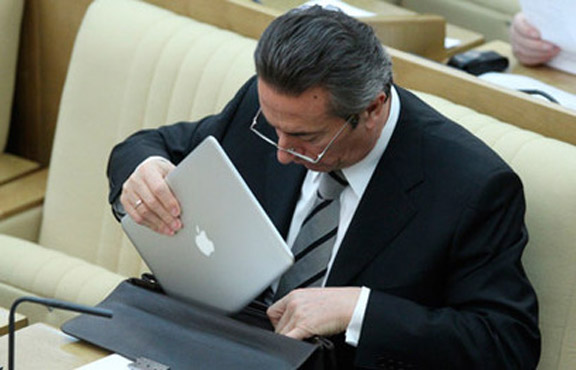 As for the computers, in 2011, by order of the Ministry of industry and trade in Russia began development of a PC based Russian processor “Elbrus”. A first computer cost 200 000. In July 2016 it was also reported that “United instrument Corporation, part of rostec, created a “computer multitasking” on the basis “Elbrus”.