Prime Minister Dmitry Medvedev refused to discuss mobile games with the participants of the youth forum “Territory meanings.” He said that he prefers to answer serious questions. 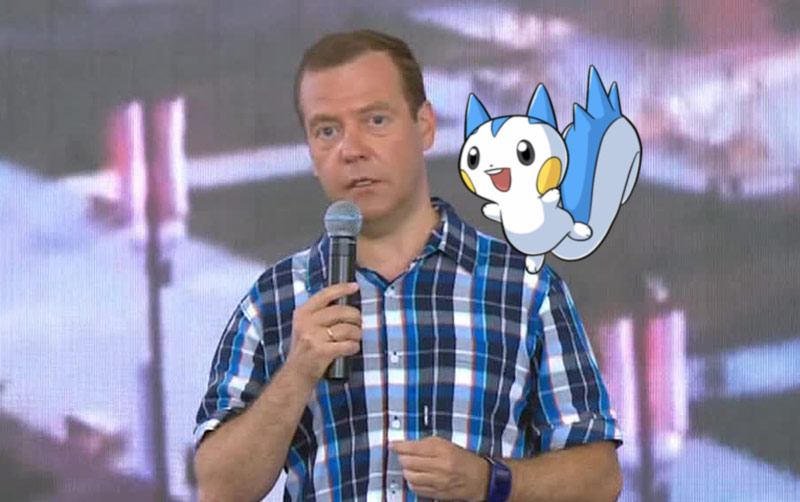 As reported TASS, the head of the government during the communication chose the questions from the audience. Young people were holding leaflets with marking topics. Seeing the poster with the name of the blockbuster game for smartphones, the Prime Minister decided to skip it. “So, let’s not this topic,” he said. “Economics 2.0″ is still okay, while pokemon don’t.”

Communication of the Prime Minister with the youth lasted more than an hour. He responded to questions regarding the receipt or continued education, the situation in the Russian economy, the prospects of the world trade organization, and many others.

According to analysts, specializing in the analysis of the market for mobile applications since the release of the games have been installed more than 75 million times on Apple platforms and Google worldwide. 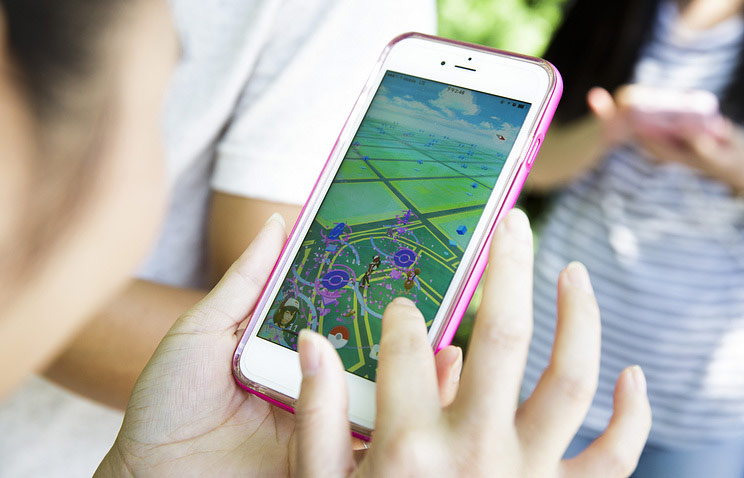 Note that Thursday on the portal Change.org there was a petition with a demand to send Dmitry Medvedev to resign. The initiators called premiere of “advertising face of Apple, claiming that such a person should not stand at the head of the Cabinet of Ministers.

“The Cabinet should be headed by competent, educated, radeyuschie for the country. Now we see the opposite picture. Don’t have the advertising face of the company Apple, sleeping on the opening of the Olympics, people advising teachers to “somehow, somewhere to earn money to survive,” standing at the head of the Cabinet of Ministers. The fish rots from the head, may of here the “efficiency” of the work of the ministries?!”, — reads the text of the petition addressed to the President of Russia.

At the moment the petition was signed by more than 100,000 users.