Prime Minister Dmitry Medvedev has posted on Instagram a photo edited with the help of Russian application Prisma. The photo shows the hotel “Ukraine” in Moscow. 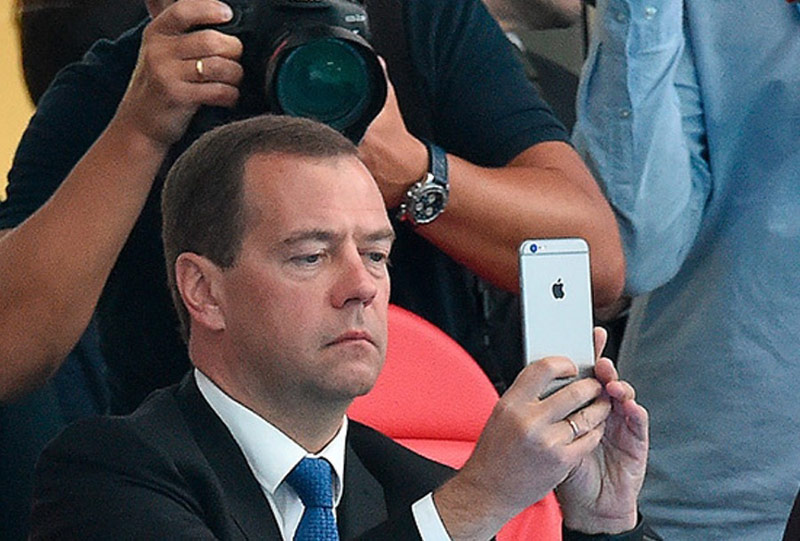 “An evening in Moscow through the Prism”, signed Dmitry Medvedev the photo. Blog post of the Prime Minister was made on Thursday evening, June 23. As of the morning of June 24 it was like more than 65 000 people.

Previously the application developer Prisma programmer Alexey detention of offenders stated that “all that I could post pictures of” treated in its application, in addition to Medvedev. At the same time, he suggested that the Prime Minister can ask about it by writing personally.

Developed in Russia, the Prisma app appeared in the App Store June 11. 10 days since launch, it has established more than one million users.

Evening in Moscow through the Prism of

The app converts photos into “paintings” using the styles of famous artists, such as Edvard Munch and Pablo Picasso, and is also famous for ornaments and patterns.

Immediately after the release of the Prisma has become the most popular app in the app Store in ten countries, including Russia, where, according to internal data of the project team, the application has been downloaded about 650,000 times. Version for the Android operating system the program’s authors plan to present next month.