Do not upgrade the iPhone to the flagship now. I have to wait until winter

Tell how to update the iPhone, and what to do to those who urgently need a smartphone. 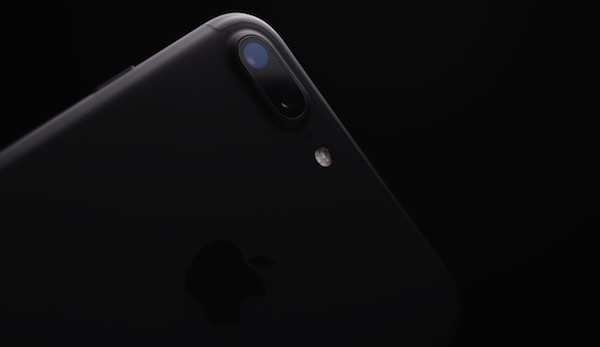 With the start of summer comes the “dead season” — the time to update iPhone is already unprofitable. Current models will soon become obsolete, but still sold at full price. The older generation of devices is also getting ready to pass in performance due to the dying batteries and the upcoming iOS update. In wanting to change the phone in such conditions one ally is patience.

Will need a fair amount of his stock, because otherwise you’ll have to overpay. Not to throw words and money for nothing, let’s look at the current situation. 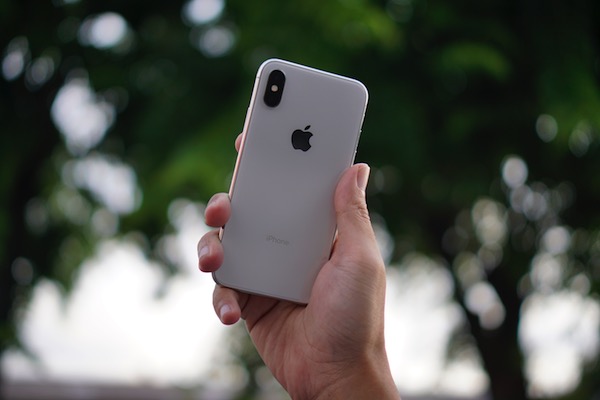 Those who have X iPhone/iPhone 8 to the text are irrelevant — they are now nothing. In addition, they are either updated with a margin of two generations, or ready to catch new items at the starting price after the presentation in September.

The owners of iPhone 7 and iPhone 7 Plus (including me) — the first victim of the “off-season”. Their phones are already starting to pass due to the degeneration of the batteries. Plus, there’s the psychological factor. In fact, the iPhone radically changed from the sixth generation. When breakthrough fresh iPhone X dropped in price to a normal position, can be broken. 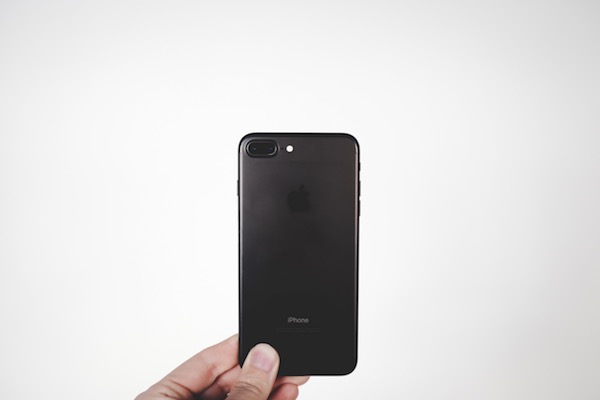 But it would be a mistake in three months, in September, Apple has traditionally release a more thoughtful and improved flagship. $ 1,000 will turn into a pumpkin. And although to buy the iPhone X will not be a problem, a bother not worth it.

There are two options. The first — rational. You need to compress will in a fist and go with seventh generation before winter. It was then, after the Christmas hysteria with gifts, you can find the new iPhone at a sane price. Another option for those who are not captivating Face ID and bermocoll. You need to go to the store and take iPhone 8/8 Plus Product (RED).

The stakes are also clear: even despite the overpayment, these smartphones look cool, and will remain attractive until the following spring, when Apple once again pull off the trick to a heated sales at the expense of repainting models. With this smartphone you can even skip a generation that will follow iPhone X — because it’s unique. 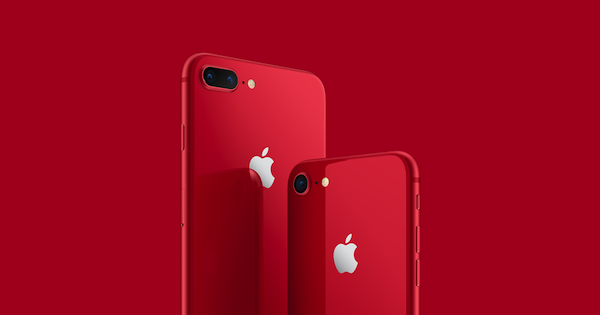 Owners of the iPhone 6s/6s Plus should hurry. Now is the last moments when their gadgets on the secondary market to get sane money. Selling is not bad, but outdated iPhone (and saying goodbye to the headphone Jack), you should not play long, it is better to take the “SE of our time”, that is iPhone 7 is 32 GB.

It’s incredibly cheap, but not constrained by a tiny screen. The same recommendation is for owners of the current SE. Moreover, there is some probability that Tim cook will present something that is similar to the SE 2 in the course of WWDC. 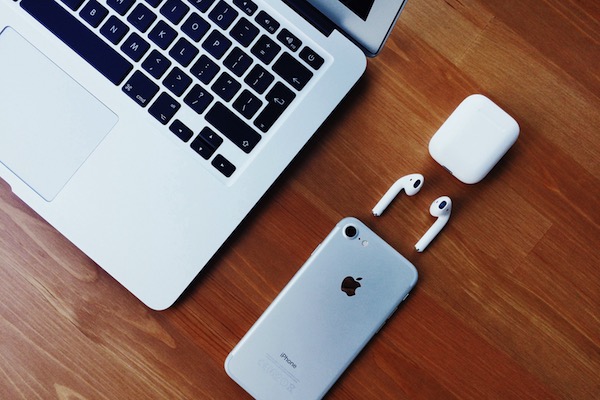 Those who have hands on the iPhone 6/Plus or even older devices — just very patient people. Tell them something pointless. Or they play a long-term Outlook and made a lot of money on the September flagship in the maximum configuration, or just jumped into the Apple ecosystem at the cheapest ticket. Last option is — these people just don’t need a new iPhone. So, too, sometimes!

iPhone device with a very predictable life cycle. It lights up in the fall, costs unreal money the first few months, begins to land in price for the winter, in the spring becomes cheap and good, and by early summer, fades into the background of the new presentation. Until Apple switched to a two-year cycle of releases — which will not in the foreseeable future — all will remain. 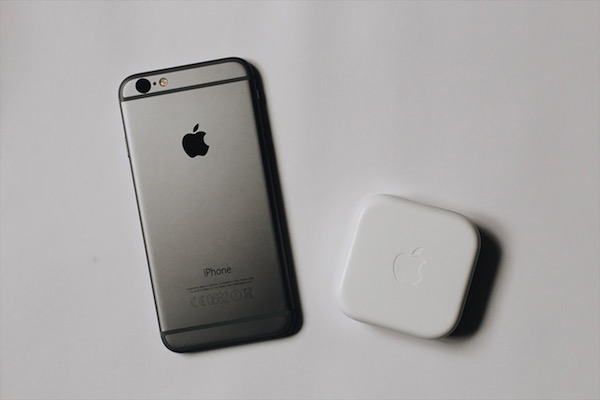 From this sequence it is necessary to build consumer math. If you change the iPhone on the trade-in program and to take fresh model don’t let finances (or the sense of rationality), to plan purchases in advance. Now is the best time to start collecting money.

Even if you take price, for example, at $ 1,300 (based on regional pricing policy of the periphery-related expenses) — not bad. Until January for another six months. Plus, some portion of the cost will be covered by selling the old gadget. In the end, it all comes back to the first conclusion. Your main ally is patience. Itching for a new iPhone need to relieve, replacing it with a financial plan.

In compiling the report are also universal rules. The distribution is: 50/30/20. This formula was invented for any savings — 50% of income is normally spent on mandatory spending (rent, food etc), 30% can be situational, not mandatory purchases (new clothes, restaurants, taxis), another 20% should go into the savings account.

Pick and choose from which categories you can cut a piece in favor of the new iPhone. And don’t listen to those who think that throwing money is not the wind. The smartphone is the closest modern man device. It needs to be good. It is better to think ahead and not to save.