Do we need 4K display in the iPad Air 3? 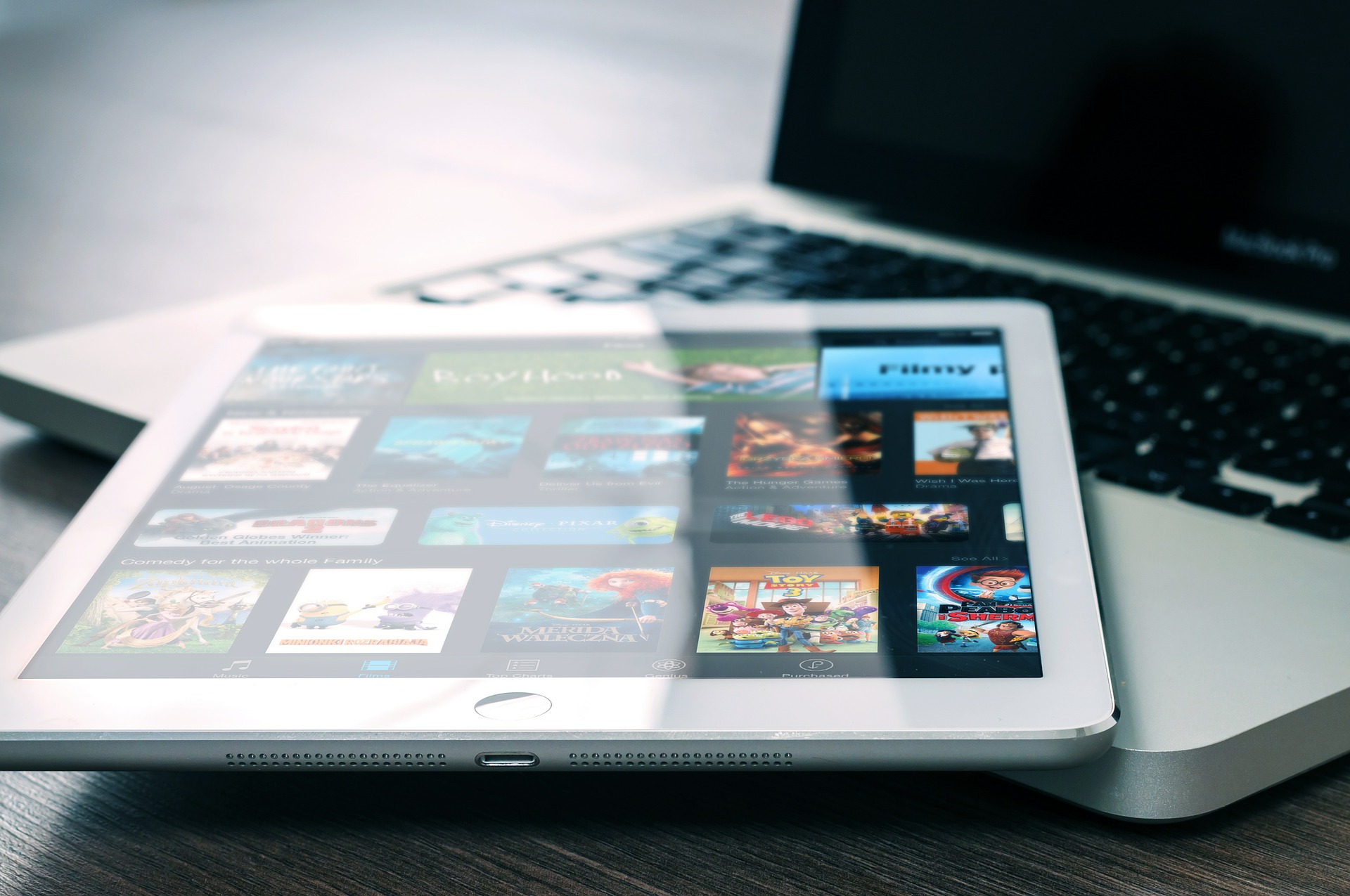 iPad Air 3, also known as compact iPad Pro promises to get a truly flagship filling. 4 GB of RAM, 4 stereo speakers and even razor-sharp 4K display will not leave indifferent to almost anyone. In this case, being much less compromise device, unlike a 12.9-inch iPad Pro, the novelty’s bound to interest even those who absolutely don’t care about the tablet market. The reasons are several, one of them is the introduction of UltraHD resolution.

The iPad mini is still the best

Oddly enough, but not applying for the position of flagship tablet has the best on most indicators screen than the iPad Air and both generations of iPad professional Pro. They have the same resolution, is 2048 by 1536 pixels, the resulting pixel density of the iPad mini looks much more technologically advanced. Not because the iPad Air 3 to be worse than the semi-budgetary “tablets”.

Little is known, but “professional” tablet was developed long before the date of your presentation. According to rumors, Apple was intended to launch a gadget on sale in the spring of 2015, but plans foiled late for a few months the chipset А9Х. Equipping “Proshka” modern processor instead of the intended А8Х, engineers from Cupertino forgot about the other characteristics of new items, not subjecting them to meaningful change.

Not a single marketing

Contrary to popular belief, innovative technologies play today is no less important than the methods of marketing promotion of products. And if 4K resolution on a 5.5-inch smartphones look more like a bragging attempt, on a ten inch tablet it would be much more justified. In the end, it is necessary though somehow to lift sales of the iPad.