Do we need such Nokia?

The once powerful brand, according to leaks, will present its flagship smartphone. A commercial version of a novelty is expected to debut at MWC 2017, which will be held in Barcelona from 27 February to 2 March. A survey carried out among analysts of the edition of Life, showed that the new Nokia little chance to compete in the iPhone market. 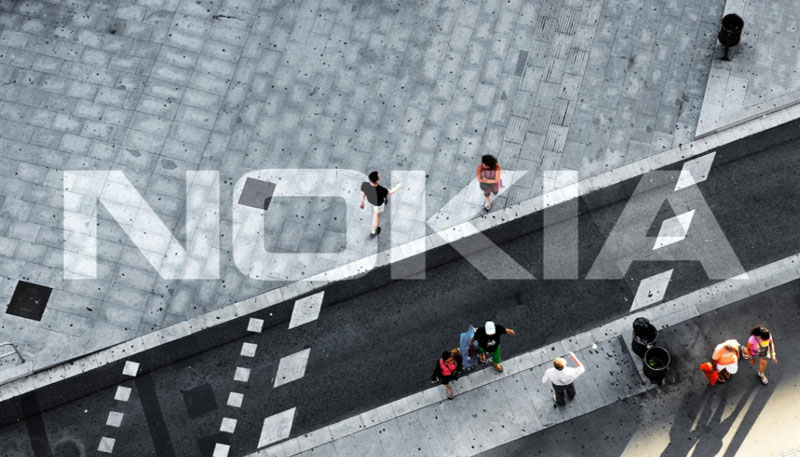 One of the most famous manufacturers of mobile phones “zero” is actively gaining momentum before the first iPhone. If by the year 2000, the Finns took about a quarter of the world market (26.9% in 1999 — then Nokia had sold more of 76.3 million handsets), by 2007, the company controlled almost 50% of the smartphone market. However, since then, the case of the Finns went down sharply for the year, Nokia has lost about 10% of the market.

In the first quarter of 2011 the share of smartphones sold fell to a record low at that time 25% — played a role in the rejection of Android and focus on collaboration with Microsoft. Subsequent sale of the business Microsoft does and ruined a legendary brand in the first quarter of this year Lumia devices running the infamous Windows mobile failed to hit even 1% of the market.

In the end, the engineers and the developers broke out of is not very the clutches of Microsoft: the Finns of HMD Global, which owns the Nokia brand in the segment of mobile devices, ready to do it again. Soon the world will be able to see the Nokia smartphones with “OSes” Android on Board. Produced they are not in Finland — the wonders of the long ago does not happen, and in China, in factories Foxconn, where going to appliances under the brands of Apple, PlayStation, Canon, Xiaomi, and many others. 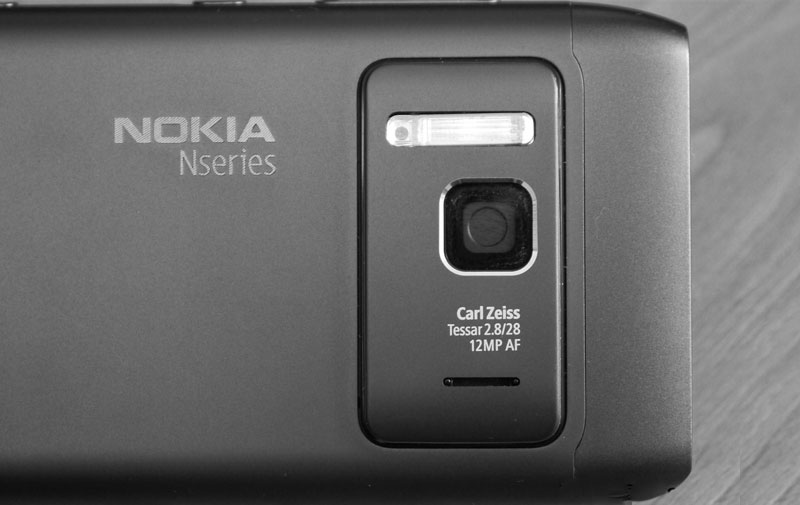 On the new devices the Finnish company, we know almost everything: insiders leaking renderings, specifications, and even live photos of devices a few months before the alleged announcement.

If you believe the latest rumors from reliable sources, a flagship Nokia P can outdo even the most powerful competitors this year. The device must equip the OCTA-core chipset Qualcomm Snapdragon 835, which was officially presented only last month. In the benchmark AnTuTu it showed record results, leaving behind even Apple Fusion A10 which is installed in the iPhone 7 and iPhone 7 Plus. Plus, the developers will set on the machine 6 GB of RAM

It is also known that the premium of Finnish smartphone needs to obtain high-quality Carl Zeiss optics with a resolution of 23 megapixels. Clear QHD screen, the latest version of the Android operating system 7.1 Nougat only help Nokia P be a contender for the title of “best smartphone of the year”. 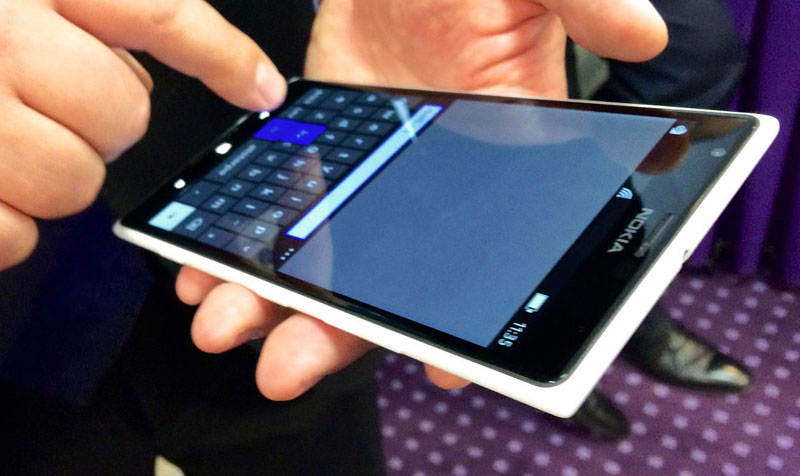 Despite the excellent performance, many may discourage original design or the allegedly high prices of devices: probably for such good numbers in the passport data will have to pay a lot of money.

The nostalgia factor can be a determining factor for many potential buyers, says senior consultant J’son & Partners Consulting Alexey Tyrkov.

“The device Nokia has been quite popular in Russia and had a large loyal user base. It may have a positive impact on the potential sales of new smartphones of the company,” — said the expert.

At the same time at the moment on the market there are many manufacturers of second and third tier offering the device at a lower cost, but at the same time having good performance. 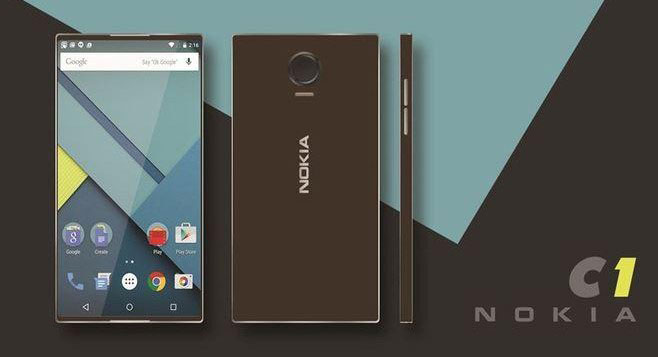 “Thus, the prospects of sales of Nokia smartphones will depend on what the pricing will be elected at the company and what technological innovations will offer,” concludes Tyrkov.

Said the price of future Nokia smartphones are the most vulnerable element and a leading analyst of Mobile Research Group Eldar Murtazin. In his opinion, the chances of Nokia to return to the throne seem to be very doubtful, despite the fact that the company has the necessary resources.

“Brand Nokia is already firmly forgotten by the consumer. For successful sales and market penetration of zero will be required by the ingenious devices and the elegant soft and the price is right. While none of these items, we do not see, and take them nowhere” — doubts about Murtazin.

One way or another, but today the mobile market reigns timelessness. The new Apple has successfully established itself in creating consumers as premium devices, Samsung the year is not specified – the company continues to dispose of the controversial Note 7 and suffer consequences to market for explosive flagship. Chinese smartphones look boring and monotonous. In this situation, the Finns have a good chance to Express themselves. The main thing — to understand, for whom they produce their devices. During the work under the wing of Microsoft to do so failed.