The company Mofily from Alabama released a charging dock Marble, which can simultaneously charge up to four gadgets. It can be iPhone, iPad Pro, MacBook, or Apple Watch. 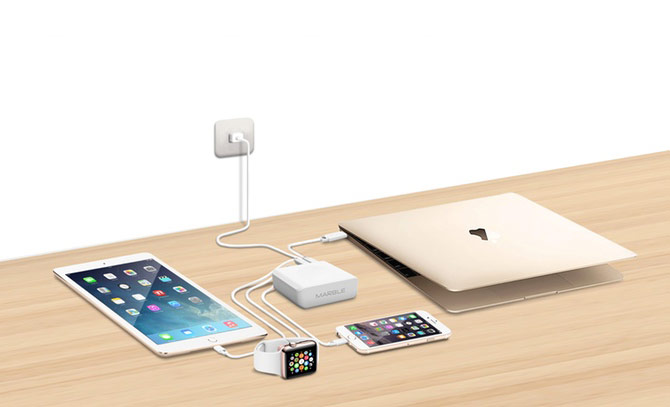 The product has a compact housing, making it easy to take a Marble with you in a cafe or at work. In addition, the device includes two USB 3.0 ports, two USB-C connector HDMI, card reader for microSD, Micro HDMI and Mini Displayport, and a built-in power adapter. 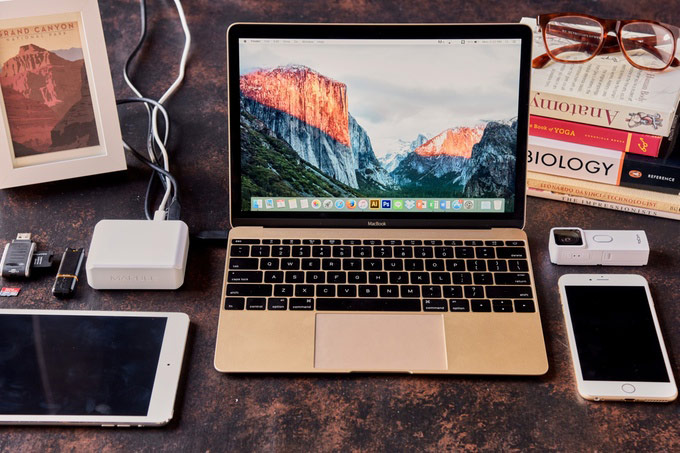 Marble is equipped with a power supply capacity 60 watts, but to charge the iPhone and iPad through the MacBook without connecting the device to the power outlet. Or not to connect to your laptop and use it as ordinary charger to charge mobile gadgets. 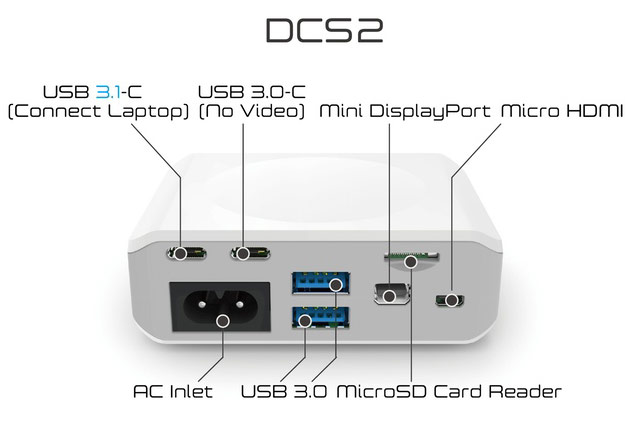 The cost of the original docking station is around $ 150 (about 9200 rubles). Three days before the completion of the fundraising campaign, the developers on Kickstarter received more than 130,000 dollars. Delivery devices will begin in September of this year.