If you have already purchased the Apple Watch, you might be interested in a combo docking station, which allows you to simultaneously charge your smart watch and smart phone Apple. Original accessory under the name PowerHouse was presented by the company Belkin. 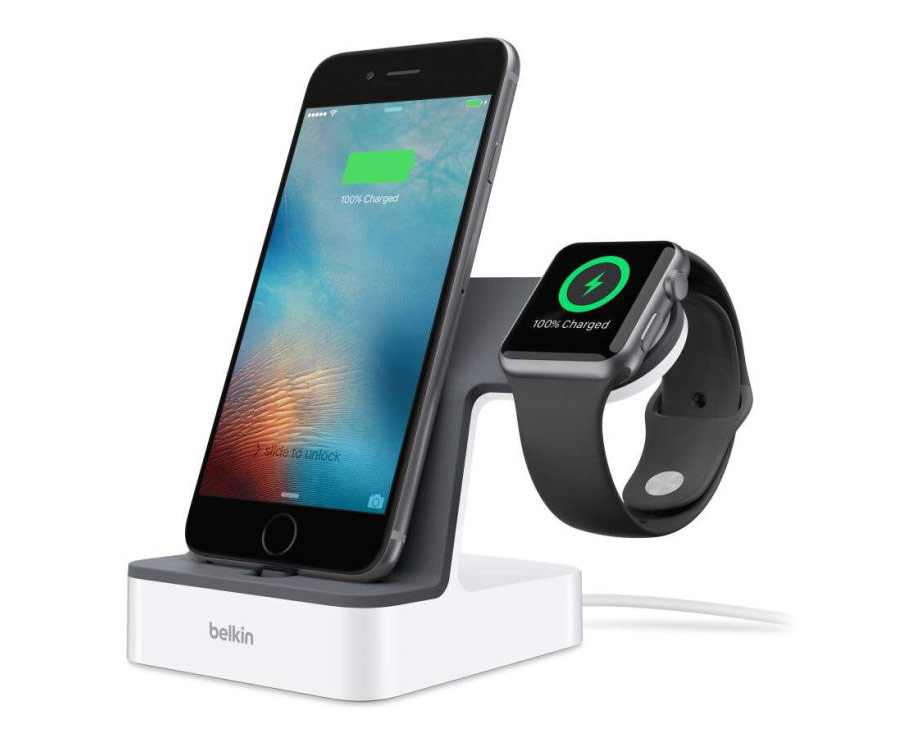 A feature of the docking station is to support inductive charging, thanks to which the wearable computer by Apple can be charged without using additional wires. Strong and neat kickstand provides maximum ease of use and the Apple Watch and the iPhone. 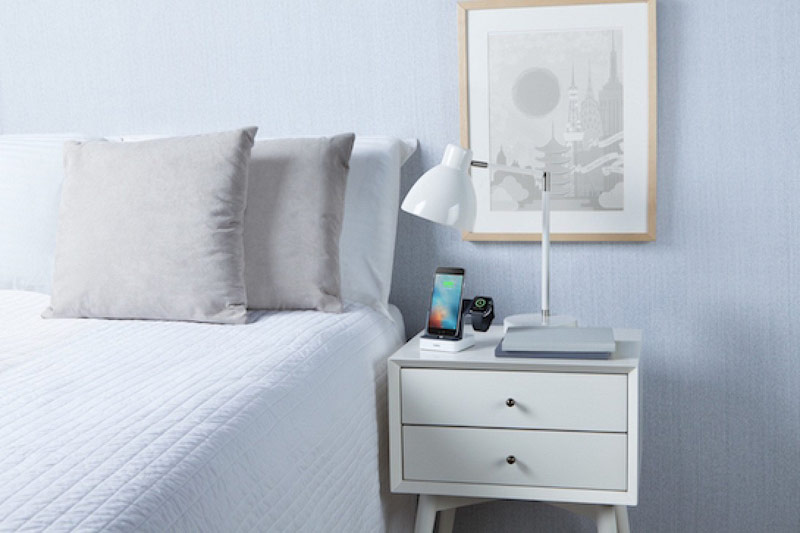 PowerHouse allows you to store and charge the Apple Watch thus to preserve an excellent angle of the display so that it is easy to observe changes on the screen. In addition, a docking station will allow to avoid confusion in the wires, since the wire is hidden inside it. 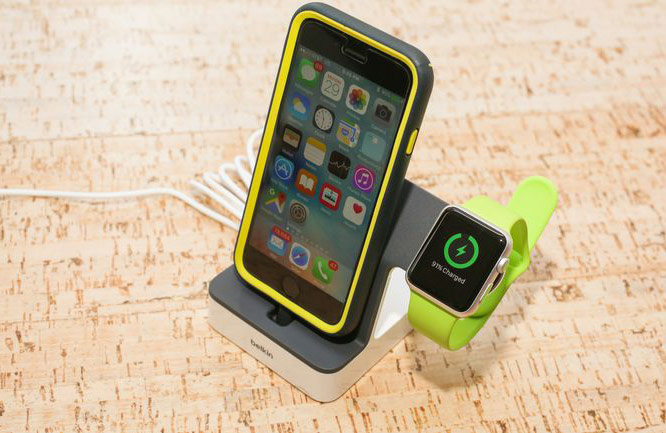 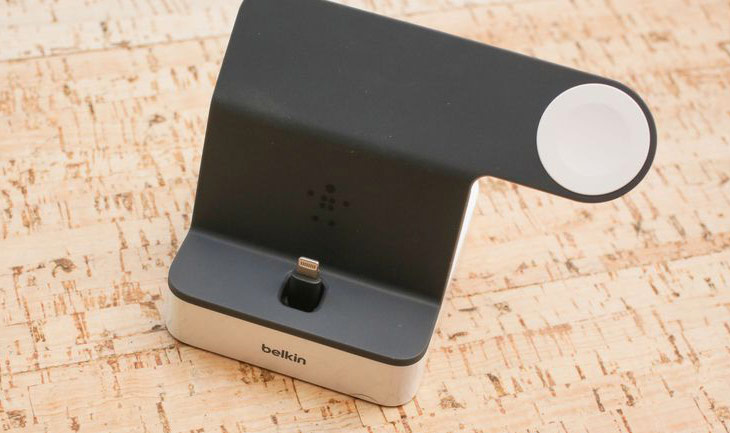 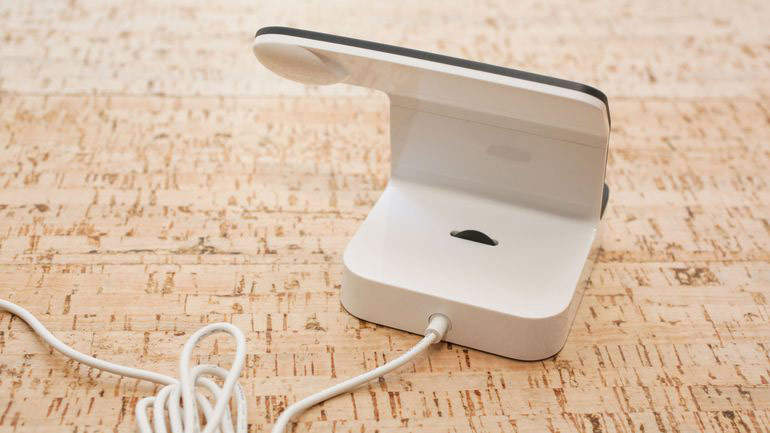 Package, in addition to the docking station comes with a cable with connectors Lightning to USB length 1.2 m. PowerHouse charges your iPhone and Apple Watch with the current strength of 2.4 and 1 respectively. The dock can be placed on a horizontal surface and non-slip coating allows you to not worry about what the device falls or is scratched.

At the price of $99 PowerHouse charging station is a more accessible analogue dock Belkin Valet, which was released in the beginning of the year and is available for $129.