Domestic plate Oysters ahead of popularity of the iPad in Russia

iPad lost in the popularity rating of the device domestic manufacturer Oysters. This is evidenced by the annual ranking “best seller of the year” held by the magazine “Bestsellers IT-market”. 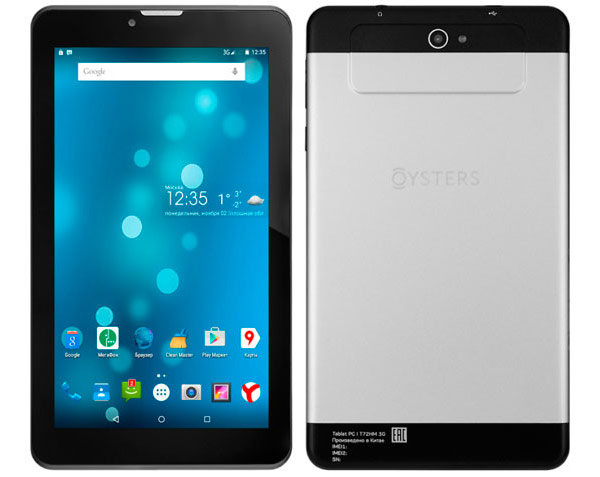 Analysts called Oysters T72HM 3G the most popular tablet in Russia at the end of 2015, and explained its success “overly aggressive” price (2500 rubles for the shares of “MegaFon”). This model features a 7-inch display, 3G-modem and is running Android 5.1.

Among the leaders on the Russian market in 2015, also includes 7-inch Lenovo TAB2 A7-30 and 10-inch Lenovo A7600. The absolute bestseller in the previous year – the iPad mini – this time got the palm only in the category of 7.85-inch tablets. 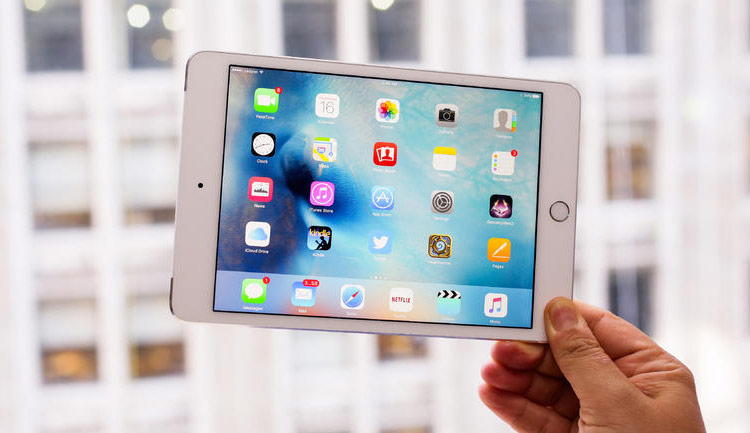 In an 8-inch segment, the leadership was won by the Samsung SM-T355/16GB. In category of large size gadgets unconditional first place was awarded to Samsung SM-T805/16GB with a screen diagonal of 10.5 inches.