Donald trump calling for a boycott of Apple, was the owner of the company’s shares for several million dollars

Billionaire Donald trump, who called Apple to arrange a boycott and not buy its products until, until she agrees to cooperate with the FBI, was the owner of a large stake in the company. As it turned out, the businessman and the candidate in presidents of the United States from the Republican party is in no hurry to follow their own slogans. 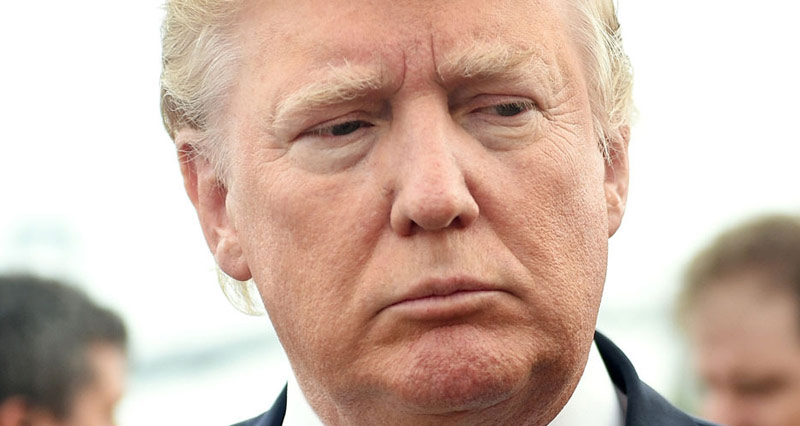 Specified stake in Apple trump is estimated to be worth $2.25 million it is reported by CNET, citing materials published on the website of the Commission on securities and exchange Commission (SEC).

Previously in Twitter account trump noticed a few messages sent from iPhone. In the tweets, he thanked the Americans who supported it in the debate with other participants of the presidential race. The fact that he’s a billionaire, owns securities of Apple and use an iPhone, says that the presidential candidate of the USA not too much of a hurry to abandon the “Apple” products.

“Boycott Apple until they provide this information to [the FBI],” said trump at a meeting with voters in South Carolina. He believes that people should abandon Apple gadget for as long as the company does not agree to help the FBI investigators in the iPhone hacking terrorist. 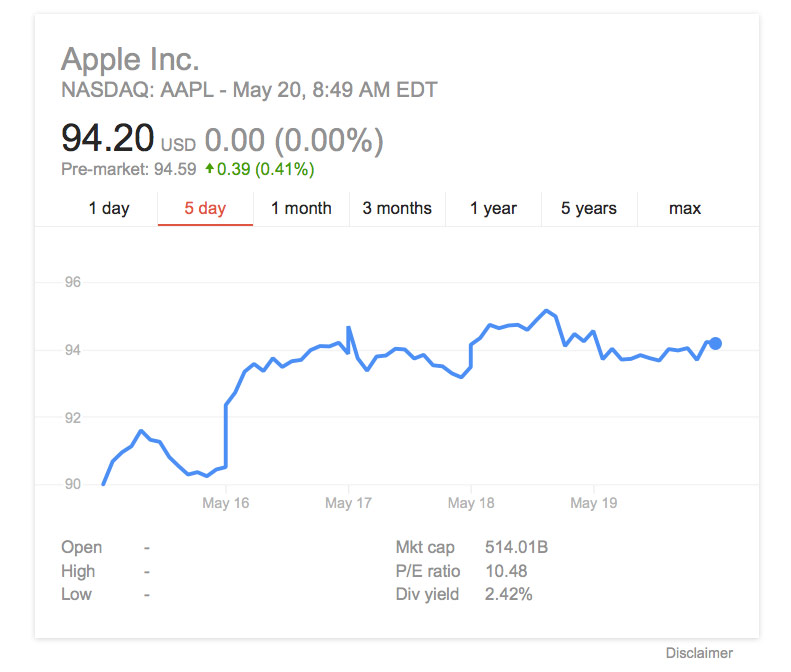 Before the TV channel Fox News, the politician has expressed opinion that the management of Apple has gone too far, denying the FBI. “Who do they think they are? No, we have to hack this phone”, said trump. He stated that this reluctance stems from “the ridiculous hysteria… in relation to the protection of private life and government.”

In a January speech at the University of Virginia Donald trump said that he would seek returns from Apple production in the United States. “We will make America great again… We’ll force Apple to make its damned computers and other gadgets in our country and not in other countries”, – said the candidate.