Apple will have to start to produce their products on U.S. soil in case of victory of the Republican party in the General election in November. Immutability of this position was confirmed by the candidate for presidency from the Republican party, Donald trump, speaking to supporters in the city of des Moines (Iowa). 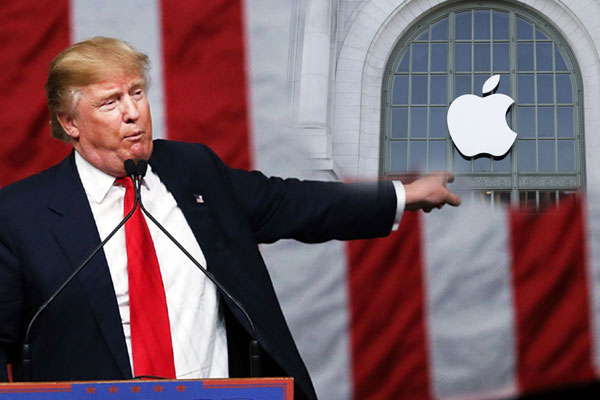 Their research and development Apple is in Cupertino, but most Mac, iPhone, iPad, and other gadgets, as well as their components were manufactured outside the United States in China, Taiwan, and other countries. The transfer of production to outsourcing to third parties and the transfer of production to other countries was initiated by Steve jobs after his return to the company in 1996.

Earlier, the head of Apple Tim cook said that the return of production in the United States is hampered not so much the difference in pay levels, as the lack of skilled labor. The American education system is not preparing a sufficient number of specialists with the knowledge and skills necessary to work in today’s workplace. 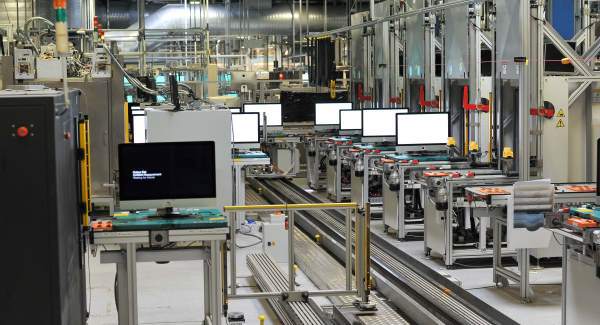 In 2013, Apple decided to partially move production of computers in the United States, investing more than $100 million in the production of components for the Mac. However, what is then presented almost as a feat in the past was the most natural state of Affairs. In 1984, Apple spent $20 million on the construction of a plant for the production of Mac in the state of California. Due to the high degree of automation of the enterprise from its production computers went once per minute. It lasted quite long, and in 1992 the plant was closed.

Apple previously refused to sponsor and provide technical support for the Republican national Convention in July in Cleveland (Ohio). The occasion was the controversial remarks by the billionaire. In February, he criticized Apple criticized for her reluctance at the request of the Federal Bureau of investigation United States to crack one of the produced by this company smartphones, which belonged to the slain terrorist. Then the billionaire called for a boycott of Apple products in the US, while the Corporation will not yield to government in this matter.