Donald trump is the new President of the United States. What is the future for Apple?

The candidate in US presidents from Republican party, Donald trump won a victory in the presidential race. This is evidenced by the Associated Press. Later, the defeat was recognized and Clinton herself. He expects the world’s largest Corporation Apple after the presidency is Donald trump? 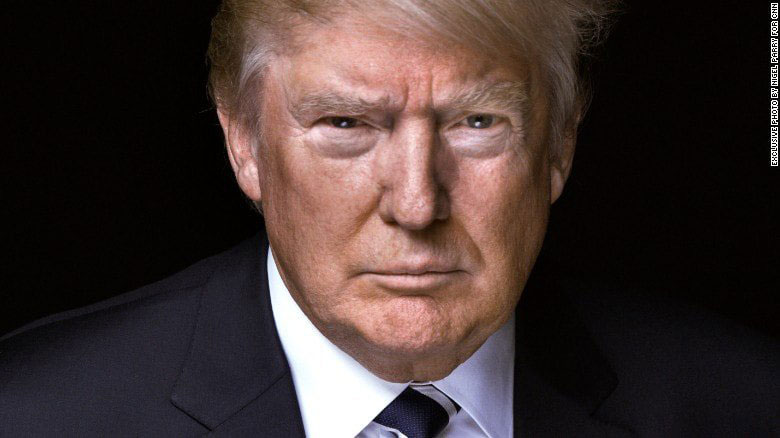 During the election race Apple upomyanalas regularly on the front pages along with trump. This amazing couple is not very good finds a common language for a number of reasons. From the beginning, trump and Apple (in the person of General Director Tim cook) has repeatedly exchanged blows.

The first blow trump struck in January, criticizing Apple for its decision to produce products outside of the United States. In February, he even called for a boycott of the company after she refused to unlock the iPhone belonging to one of the shooters that killed 14 people and injured 22 during the attack in San Bernardino. In March for criticizing Apple trump chose the subject of visas H-1B — legal but increasingly unpopular instrument that technological (and other) companies use to employ workers from outside the United States, presumably with specialized skills.

Apple responded in June by refusing to support the Republican national Convention and calling the reason for this decision the views of trump. Tim cook added fuel to the fire and insulted trump’s more, when the summer had organized several events to raise money for the speaker of the house of representatives Republican Paul Ryan and presidential candidate from the Democratic party Hillary Clinton – two opponents trump. 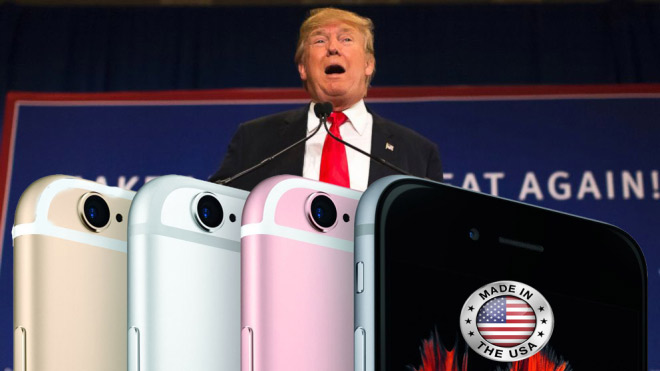 Speaking January 18 at the liberty University in Lynchburg, Virginia, trump mentioned most profitable company in the world, saying: “We’ll force Apple to raise their damn computers and devices in this country, not in other countries.” Just look at wages in manufacturing, to understand that this could be a huge problem for Apple. The average annual salary of a factory worker in China is 55 325 yuan ($8 281). For comparison with a 40-hour work week the average employee in manufacturing in the US gets $42 000 per year, slightly more than five times more than Apple now pays its Chinese workers on outsource basis.

Although it is not clear how many employees Foxconn or Pegatron to produce the iPhone, you should think about it: given that Apple last year sold more than 230 million device, and the closed Motorola plant in Fort worth, Texas, about 2 000 workers were producing approximately 5 million smartphones per year, it is logical to assume that on the creation of Apple products there are about 100 000 Chinese workers. One of the reasons for the closure of the Motorola factory in the US in 2014 was high cost.

If you use this figure, the potential costs Apple to move production in the U.S. will be too high and probably unacceptable. If trump will introduce a ban on offshore production or will establish additional charges to your iPhone is made in China, the negative effects will be huge. 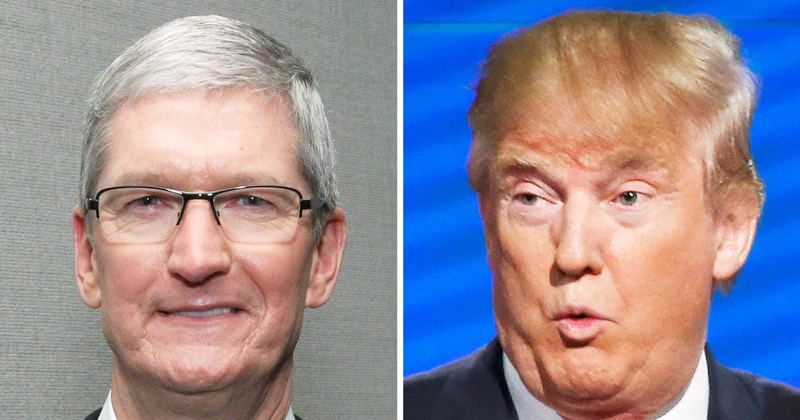 Remarkably, in conversation with Barack Obama in 2011, the late Steve jobs said clearly and unambiguously: “[Manufacturing] jobs will not return [to US], because China is now the most advanced manufacturing infrastructure in the world.”

Just a month after trump statements about the proceedings initiated by the trump, the conflict took a new turn. In February, Apple and its CEO Tim cook refused to comply with the court’s decision and unlock your iPhone belonging to one of the perpetrators of the attack in San Bernardino, saying it would jeopardize the security of all iPhone users. Many Americans, including trump, considered this refusal unpatriotic.

At a meeting with voters in South Carolina trump called for a boycott of Apple products. Later in an interview with Bloomberg, he said: “I’d finished with him [cook] so tough — you don’t realize is that his head fell into place only after returning to Silicon valley.”

Apple first responded to the persecution launched by trump at the Republican Convention in July. Previously, the company sponsored conventions of Republicans and Democrats in equal measure, but this year she decided that she will not grant to Congress of the Republican party nor the financial and technical support. According to Politico, the decision was made in response to trump’s remarks about women, immigrants and minorities, though, given the constant attacks of the candidate in the direction of Apple, the company could be other reasons. 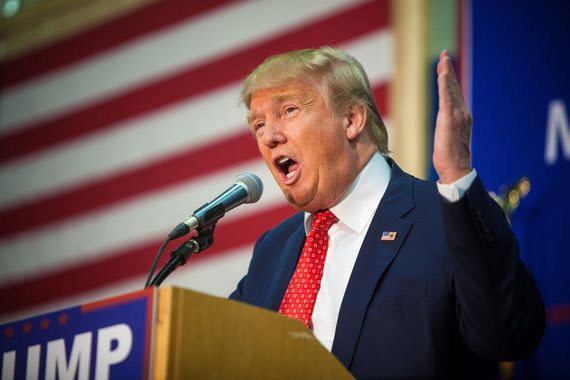 Some believe that the presidency, trump will be beneficial for Apple because it advocates reducing corporate taxes to encourage companies to return to the United States. Apple, which holds more than $200 billion of cash in Ireland to benefit from lower Irish corporate tax is one of the largest users of the tax loopholes in the world.

However, the existence of a conflict between Donald trump and Apple obviously. If you follow the money, revealed one more important detail. According to Fortune magazine, the biggest asset of the trump in the stock market are shares… Apple. Its share in the company valued at $1.25 million

At first glance, it can calm nervous Apple investors. Why Trump to harm yourself? But, according to the same report, Fortune, in July 2015 Trump owned a stake in Apple’s $6.5 million Given that Apple shares have since fallen in price by about 10%, it still means that last year’s trump actively got rid of securities of the “Apple” brand.