Donald trump will meet with heads of Apple, Microsoft and Amazon

The US President-elect Donald trump will hold a meeting with leaders of the largest American IT companies. The white house will visit Apple chief Executive Tim cook, Microsoft CEO Satya Nadella and the head of Amazon Jeff Bezos. 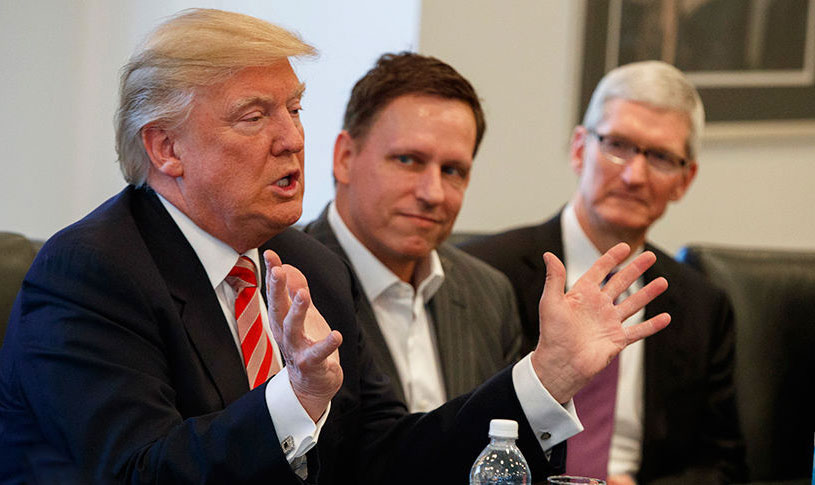 A technical Council was formed by the decree of the trump of 1 may. Its Chairman is appointed Jared Kushner, a senior adviser to the head of the White house and part of the husband of Ivanka trump. The aim of the Council proclaimed “the transformation and modernization” of public digital services.

The heads of major IT companies will take part in the meeting of the technological advice of the President of the United States.

In addition to cook, Bezos and Nadella’s participation in the meeting will be the Executive Director of the Alphabet (parent company Google) Eric Schmidt and the heads of IBM and Oracle. In addition, invitations were sent to representatives of Facebook, but the company still had not responded.

The experts commented that in General, the meeting with the IT-industry trump intends to mitigate the conflict that arose between the two parties during the election campaign, as Silicon valley did not initially support the billionaire and expressed concerns about his election. 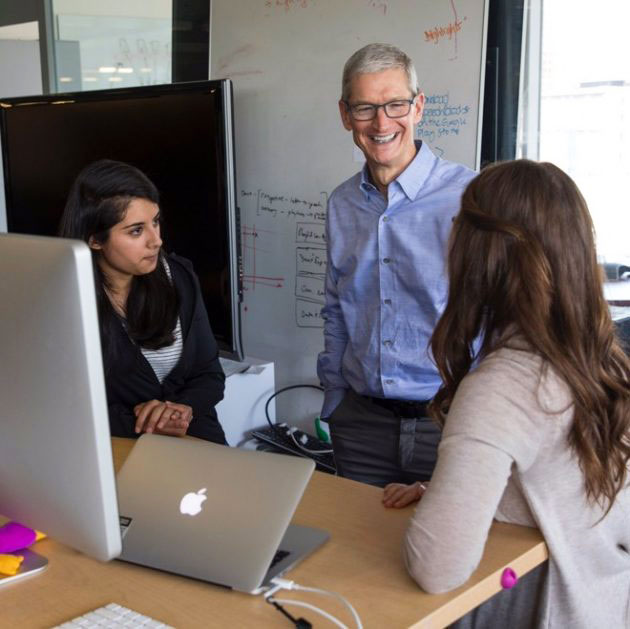 Meeting with the leader of the American States will take place just a few weeks after Tim cook, Satya Nadella and the head of Google, Sundar Pichai publicly criticized Donald trump for his decision to withdraw from the Paris agreement on climate. In addition, the heads of IT giants have expressed open discontent regarding the strategy of the President of the United States in the field of immigration policy.

At the end of last year, trump had a meeting with the heads of major corporations. At the meeting with the President was attended by the founder of PayPal, Peter Thiel, Apple CEO Tim cook, Amazon CEO Jeff Bezos, chief operating officer of Facebook Sheryl Sandberg, representatives of Google, Larry page, Sergey Brin and Eric Schmidt. Were the leaders and major companies such as Intel, Oracle, Microsoft, Cisco, and others.