According to reports resource Down Jones, Google was willing to buy Apple over $ 9 billion. 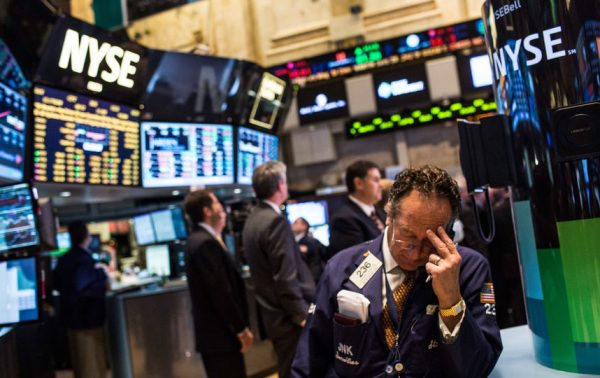 News Agency Dow Jones on the evening of October 10, 2017 to the error reported on the readiness of Google to buy Apple over $ 9 billion. Also, the report emphasized that the deal was spelled out in the will of Steve jobs. Incorrect headlines included the news that Google employees will move to the headquarters of Apple, and that the agreement should be closed October 11, 2017.

After the statement DJ Apple shares briefly rose to 158$. Soon, the DJ denied the accuracy of the messages, explaining them the appearance of “a technical error”, and after publishing a rebuttal.

Analysts say that a sharp jump in the share price for Apple to $ 158 caused by the automatic computer algorithms, not real people.