On Monday at WWDC 2017, Apple introduced a new operating system iOS 11 for the iPhone and iPad. Download iOS 11 beta 1 from the official website of the developers. The size of the update ranges from 1.7 to 2.0 GB depending on the device. 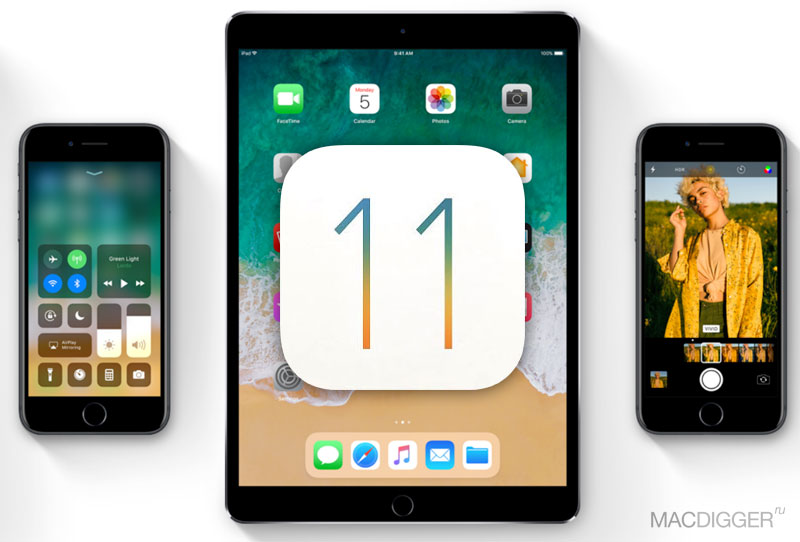 Apple calls iOS 11 the most significant upgrade the world’s most advanced mobile operating system. On millions of mobile gadgets will appear in augmented reality: a new platform for developers allows you to create applications that combine real world and virtual content.

Among the new features in iOS 11 — money transfers using Apple Pay the “do Not disturb” for drivers, helping you not to be distracted in the road, a more intelligent Siri with a new voice and new professional functions for Photo and Camera.

“In iOS 11 we present the world’s largest augmented reality platform. Today developers available set ARKit, where you can create augmented reality applications to millions of iPhone and iPad users, says Craig Federighi, senior Vice President of worldwide software development. — Incredible features of iOS 11 will allow iPad users to see what it is capable of. The iPhone and iPad will also receive hundreds of new features and exciting upgrades iOS apps they use every day.” 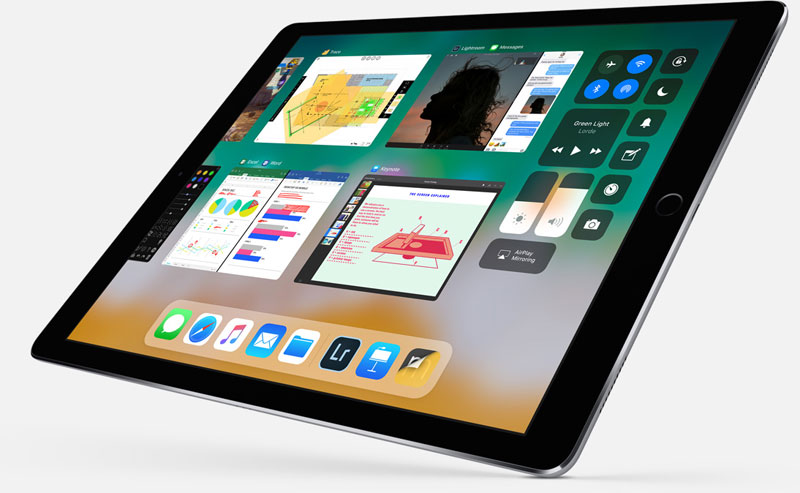 Download iOS 11 beta 1 registered for the Apple user. The Assembly is available to authorized developers signed on Apple Developer Standard or Enterprise Program.