Apple attracted a large audience of the “enemy” platform music Apple Music service, according to statistics from Google Play. According to the online store, the number of downloads Android applications Apple has exceeded 10 million. 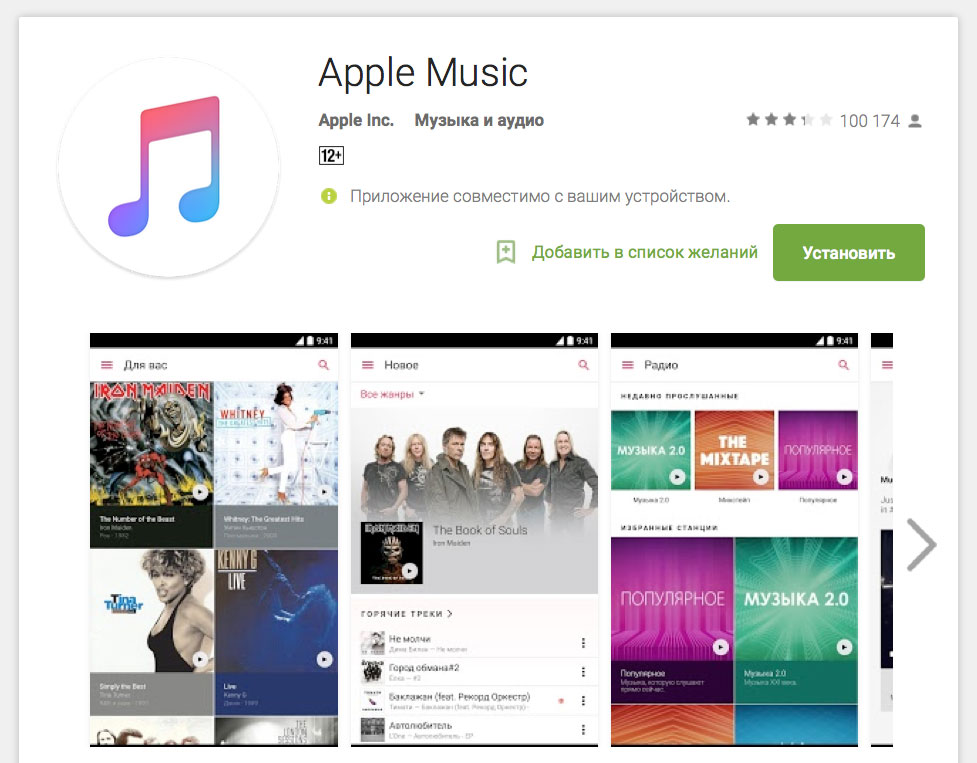 Of course, this does not mean that all 10 million people bought a paid subscription streaming service-Apple is offering a free demo period for three months. However, this is an important point that demonstrates that the discovery of the ecosystem for other platforms isn’t always bad.

Once iTunes was available exclusively for Mac computers. But then Apple has reconsidered the decision and released a version for Windows that has increased the popularity of “Apple” products. With the release of Apple Music for Android the company intends to stay ahead on the number of subscribers Spotify is already in 2017.

In August of this year, the Apple Music app for Android out of beta test. In the final version equalizer, which can be obtained by opening the service settings and double clicking on the appropriate button. The client update also brought some improvements in terms of health, reproduction and stability. However, Apple Music for Android never received a new interface that will appear on iOS 10 and which can already try out the users who installed the public beta of the new OS. 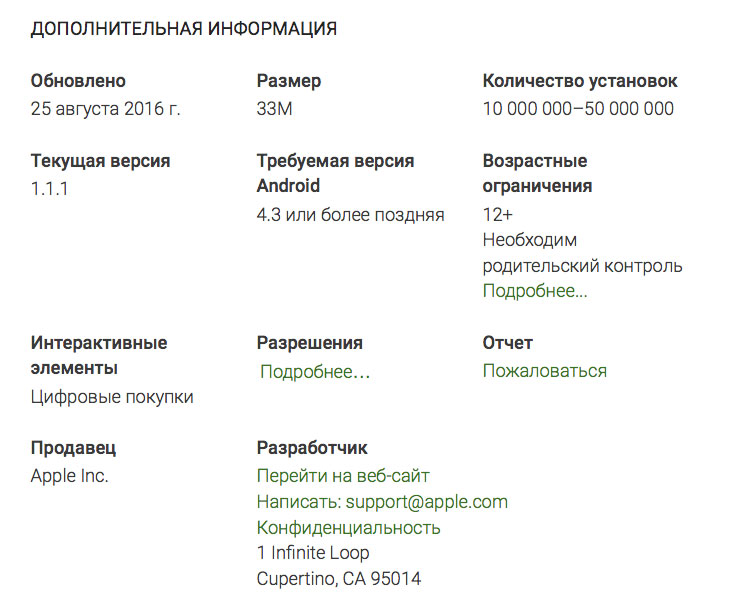 Since the launch in June of 2015, Apple Music has collected more than 15 million paid subscribers. The service is now available to more than 30 million songs. Also in the music service there is a radio Beats 1, offering to listen to songs from stars like Drake, Dr. Dre, Elton John (Elton John) and Skrillex.

Apple is also continually adding to its service for new content. So, last month, the company acquired entertainment shows, Karaoke Carpool, in which various celebrities in the car with comedian perform well-known songs.