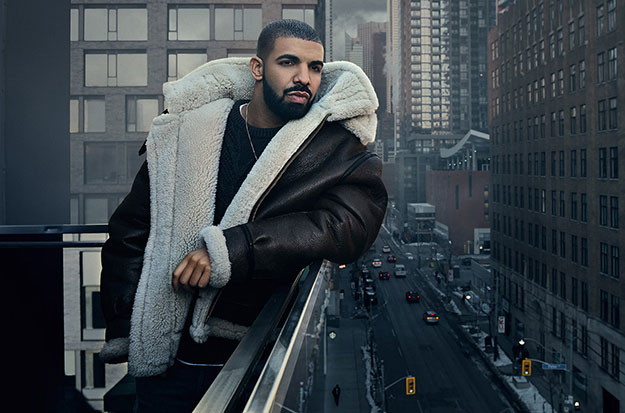 In Instagram account of the musician there was a short teaser for dynamic shooting, with kisses and other famously assembled plot points that refer to such films as “Indecent proposal,” “the Bourne Identity” and “Hostage”. The basis for the film was the last album of Drake “Views” and seven songs from it was used in the film and also in film music, specially written for the project by the canadian producer Noah Shabiba.

The main male role in “Please Forgive Me” was performed by Drake himself, and also starred in the film Popcaan Jamaican musician, model and actress Fanny Neguise, Sony Caliber, model Kayla RAE Reid. The shooting took place in South Africa in June this year. The plot is extremely simple: Drake plays a gangster, the girl who offered a million for a night with her. The protagonist with each other decide to cash out, but, of course, not everything goes according to plan.

The author is Anthony Mandler – known Director and music video Director, the author of the clips Drake, Jay Z, Nicki Minaj, Rihanna, and others, as well as the latest advertising campaigns of Apple. Co-writer and producer was one of the leaders of Apple Music Larry Jackson. Perhaps that is why Apple Music has a perpetual exclusive rights to the film.

The teaser of the film you can see below, and the full version can be downloaded at Apple Music in the evening.